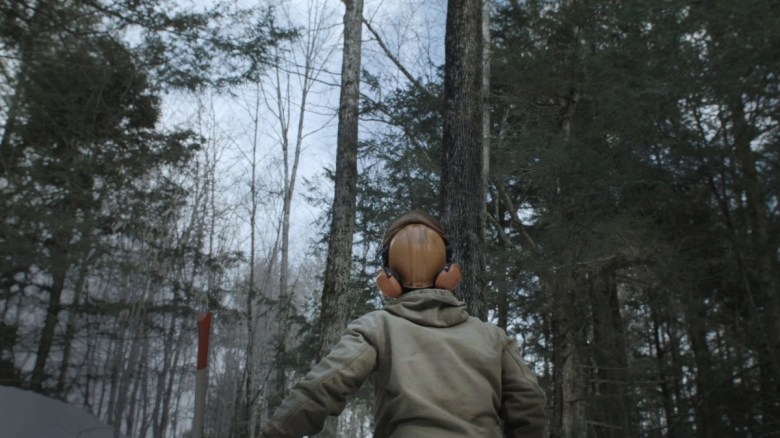 Across the circuit, very few film festivals can lay claim to the virtues of true independence. Sundance, for example, regularly programs films whose budgets exceed $5 million; the same goes for Toronto, Berlin and Cannes. Sometimes it seems as if the truly low-budget gems don’t have a chance to rise to the surface.

The Woodstock Film Festival is another story. With its “fiercely independent” tagline, Woodstock continues to stick to its guns, programming breakout features made on shoestring budgets from both emerging and established directors. Conspicuously absent are Hollywood-filled casts and sweeping crane shots. Instead, the festival champions more modest fare, such as the quiet portrait of a rural logger or the empowering story of a group of spurned grandparents.

Indiewire sat down with Festival Director and co-founder Meira Blaustein as the curtain was closing on Woodstock’s final screening. Israeli-born Blaustein, whose energy at the festival’s twilight was nowhere near depleted, embodies all that is Woodstock: She’s a fierce, passionate free spirit. Her love of the festival is clearly its lifeblood. In addition to her duties as Woodstock’s director, Blaustein programs the entire feature lineup, organizes the panels and recruits the jurors.

Blaustein said the festival’s “fiercely independent” motto set the bar for the Woodstock’s integrity. “We coined it in the very beginning, and it defined us,” she said. “It is something we are able to carry over from year to year.”

This year, Clay Hassler’s “Homeless,” about a young man’s experience in a shelter, premiered at the festival. The narrative film is the paragon of low-budget ethos; shot for $12,000 with a skeleton crew of six, Hassler self-funded following a failed Kickstarter campaign. He employed his film students as volunteers. “We pinched every penny,” said Hassler. “All of our meals were donated by local restaurants or people from my church. The homeless shelter runs a soup kitchen, and they invited us in for every meal during the days we were filming on site. The food was excellent.” 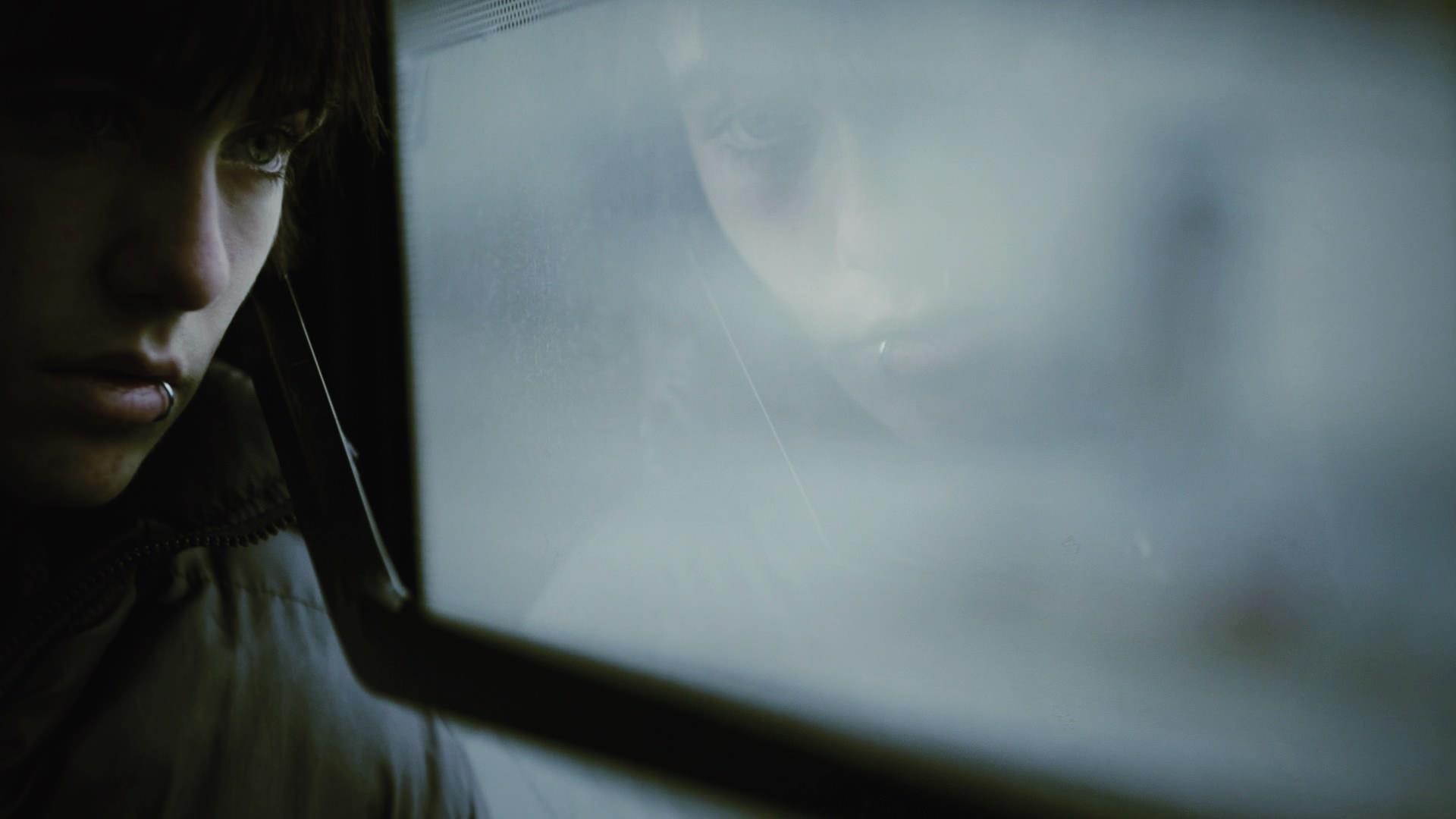 Though the town of Woodstock is best known for the free-wheeling concert series that became a hallmark of the sixties counterculture, the Woodstock Film Festival is in fact the town’s true native event. Woodstock the concert was originally set to take place in Woodstock, but community backlash forced it to relocate to the nearby town of Bethel. Woodstock the festival, meanwhile, was supposed to take place in a different nearby town, but a similar course of events caused it to relocate to Woodstock. “I knew Woodstock was the colony of the arts,” said Blaustein, “but I honestly had never been at the time.”

Canvassing the area, Blaustein noticed that there was a small, disparate community of filmmakers living in the woods, “but they barely knew each other, and they were working elsewhere,” she said. The town had a small movie theater; otherwise, the presence of cinema was basically non-existent. “We started coming and talking to people,” said Blaustein, “and everyone was like, That’s an amazing idea! Where have you been all our lives?” The community treasured the memory of Albert Grossman, the manager responsible for discovering Janis Joplin and Bob Dylan, and residents said that a festival such as Woodstock would honor his legacy. “The fit was so right,” said Blaustein. “It was obvious from the get-go.”

The film festival had a significant impact on the community. Sixteen years later, Woodstock boasts a burgeoning film industry; movies and TV series regularly shoot there. “It’s ‘indie-wood’ on the Hudson,” said Blaustein. “Every given moment someone is shooting something here. Woodstock created this renaissance.” 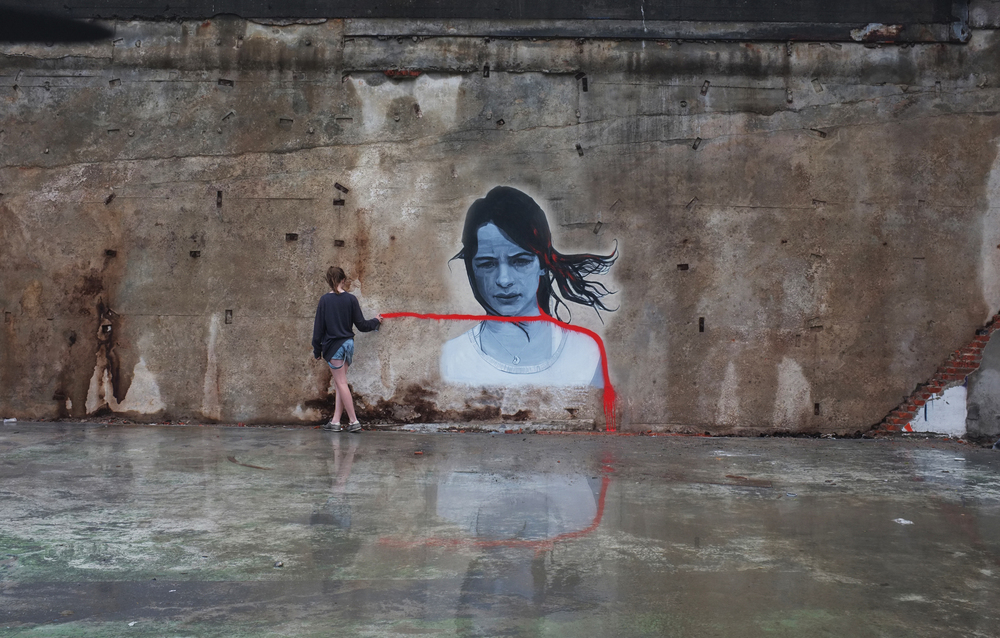 For the first time, the most remarkable feature of Woodstock this year wasn’t the number of low-budget films at the festival. And it wasn’t the eccentric spirit of the community, either. At the awards ceremony, host Melissa Leo shared a proud statistic: Out of 53 full-length narratives and documentaries screening at Woodstock this year, 25 are by female directors.

This is staggering for an industry comprised of 9 percent female directors, and Blaustein knows it better than anyone. “These statistics are very impressive,” she said. “And these are good films!” Though Blaustein admittedly cares about the gender parity issue, she didn’t bend over backward to enforce it in this year’s lineup. “I did not set out to create this kind of ratio,” she continued. “It formed itself. It happened on its own merit.”

Through a collaboration with the Dutch consulate, Blaustein noticed that narrative feature submissions by women were far more common overseas. Of the three Dutch feature narratives she programmed, two were made by women. “Generally speaking, it was more natural for the international submissions category to have works by women filmmakers, especially in narrative,” said Blaustein. “So when it came to American narratives, I gave women a little bit more attention.” This meant that Blaustein reached out to organizations such as Film Fatales, which supports women in film, to help identify promising narratives made by female directors.

“As film festivals, we have this platform to support certain demographics,” said Blaustein. “As an individual, I have very little power. But as the Woodstock Film Festival, I have a platform. I’d like to use it for good.”

READ MORE: What Makes a Regional Film Festival Worth Attending? For Woodstock, It’s the Casual Vibes

This Article is related to: Features and tagged Woodstock Film Festival