It Took an Entire Town to Make 'Delinquent,' Indiewire's August Project of the Month 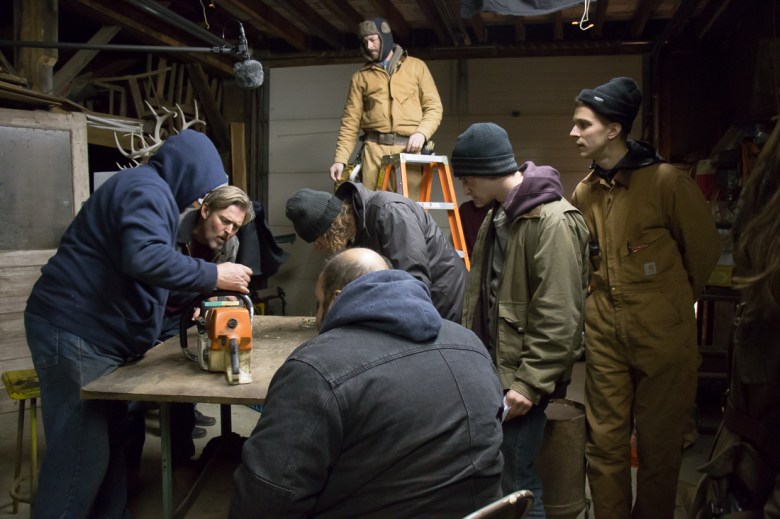 There are plenty of easier things to do in this world than to shoot a film in rural Connecticut during the winter. Just ask the team behind “Delinquent,” a feature film from co-writer/director Kieran Valla. The debut feature tells the story of a small town teenager roped into the family business of theft. Filming on-location in New England was a choice borne of necessity, but one that may pay dividends for this independent production. (For a sneak peek at what the crew was able to capture, they’ve made the teaser trailer available here.)

Once principal photography was completed, “Delinquent” headed into Kickstarter mode to cover the remaining post-production costs. From there, it came out on top in both Project of the Week and Project of the Month voting here on Indiewire. We connected over e-mail with the film’s co-writer/co-producer Levi Smock who told us about the challenges in finishing the film and the massive community effort behind it.

What’s next for the project?

We are currently in the process of finalizing all of the creative elements for the film, including sound, music and color correction. “Delinquent” will be fully delivered in the next few weeks, at which time we will begin the festival submission process. Our goal is to premiere at a top-tier festival like Sundance or SXSW. Once we deliver the finished film, we will meet with sales agents and distributors to devise a strategy to share this universal story with audiences around the world. 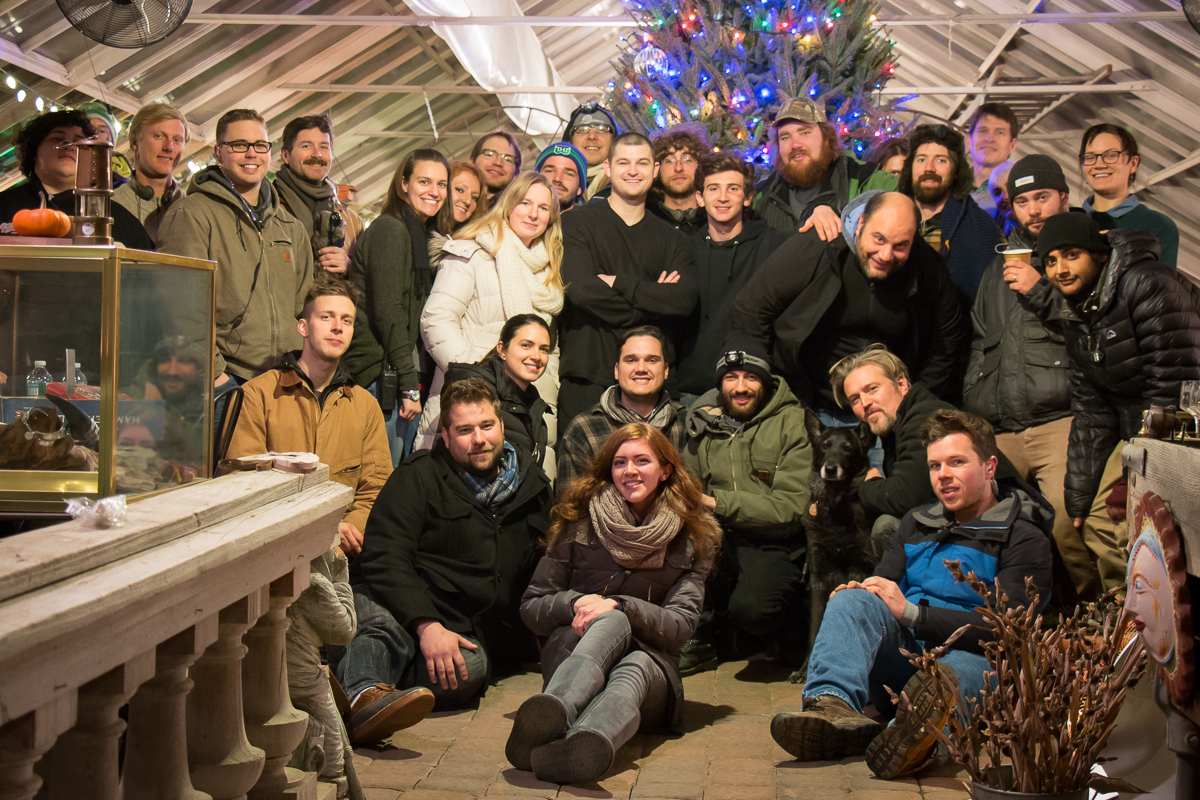 What are the biggest challenges for the project?

Trying to get a project of this size off the ground independently was a massive challenge. Financing it was difficult; all four producers drew on every connection we had, both personal and professional, to raise funding before, during and after the shoot.

But we still didn’t really have enough money, so what made the movie possible–and what also made production challenging–was shooting in our director’s hometown in rural Connecticut. We didn’t have the infrastructure of a city with a lot of film production or the money for professional extras and props, but we were able to get the town behind us, build relationships with everyone from the police and fire departments to schools, and substitute enthusiasm for cash support. The police and fire departments provided us with officers in uniform as extras and shut down streets for free. The same extras came day after day to be in the movie (which meant that we had to get creative in how we used them.) Ultimately, the limitations added to the realism of “Delinquent” – the locations and the people are totally genuine – even if they made for a slightly insane shooting experience.

Right now, our biggest challenge is managing all of the tasks necessary to finish and deliver a film. We don’t have a post-supervisor or other dedicated crew members hired to help us with the process. It is entirely on our shoulders, as it’s been from the beginning, which can be tough to balance with other projects and work responsibilities.

What are your goals?

We are so proud of this film and the amazing efforts our cast and crew put into telling a deeply personal story. Both our co-writers see “Delinquent” as a slice of their own lives–whether it’s the setting, the friendship at its heart, or the figuring out how to grow up and be your own man. Because of this, and because of all the work that’s gone into “Delinquent” over the past year, we want to make sure it’s viewed by the widest possible audience.

We also hope that “Delinquent” will lead us to our next movie. The four of us really have a shared artistic vision, sense of humor and work ethic, and we love making movies. We want to do it all over again very soon (preferably with some more money!).

What do wish someone told you before you started?

Fortunately, we had a lot of experience and good advice going in. One piece we could have heeded better was do your homework on sales and distribution. Shooting the movie isn’t enough. Selling is a whole different world than filmmaking and just as important in the end.

Someone once told us that doing a feature film is like running a marathon. It’s a very long process, and a lot of filmmakers don’t finish their projects or are unable to get them out into the world. You have to keep yourself motivated and keep pushing all the way to the finish line. What we didn’t realize then was that a feature film is also as physically demanding as a marathon…except you spend an entire year running it on no sleep, and in really close proximity to your fellow filmmakers, who sometimes forget to wear deodorant.

For more information on upcoming projects, see our daily updates on Project of the Day. You can also submit your project for consideration here.

This Article is related to: Toolkit and tagged Filmmaker Toolkit: Production, Project of the Month