PODCAST: 'Beasts of No Nation' Composer Dan Romer on How it All Comes Back to Pop Melodies 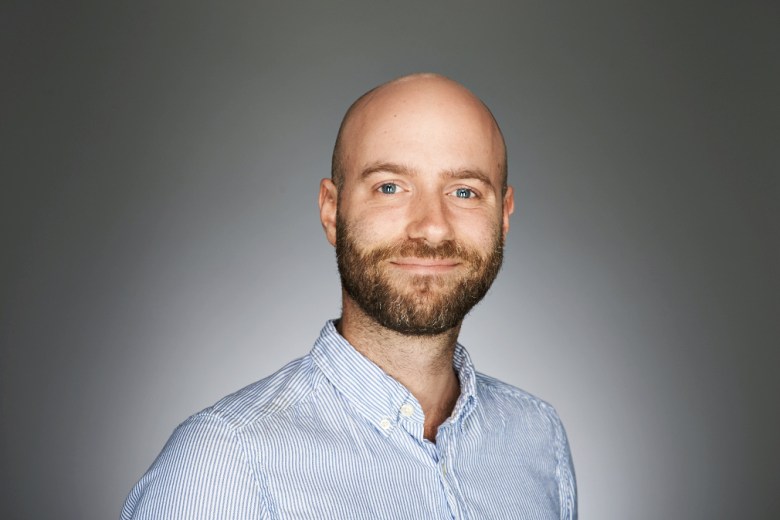 As a producer, band member, and a writer of original scores for narrative and documentary features, composer Dan Romer is no stranger to writing music beloved by audiences and critics alike. “My general concept of theme writing is that I want it to be a catchy enough melody to be a pop song,” Romer explained. At the Toronto International Film Festival last month, Romer spoke with Indiewire Editor in Chief Dana Harris for this week’s episode of Indiewire Influencers.

In addition to working with Benh Zeitlin on “Beasts of the Southern Wild,” Romer has also provided scores for Joe Swanberg’s “Digging for Fire” and Bryan Carberry & Clay Tweel’s documentary “Finder Keepers.” But the African landscape of “Beasts of No Nation” called for a score with a different set of demands.

“I originally did a score that was mostly strings and horns and piano,” Romer says, describing his first attempts. Director Cary Fukunaga encouraged Romer to work with more non-traditional instrumentation. The final result was a score that featured synthesizer far more prominently. “I think he wanted it to sound more ambiguous, culturally,” Romer said. “The electronic sound has no country connected to it.”

For more, including Romer explaining his love of the music of Harry Belafonte and Joanna Newsom, listen to the full audio above.

Share your feedback with Dana Harris on Twitter or sound off in the comments. Please let us know who you’d like to hear us interview in upcoming editions of Indiewire Influencers, and check out our other weekly podcasts here.

This Article is related to: Podcast and tagged Beasts of No Nation, Beasts of the Southern Wild, Cary Fukunaga, Dan Romer, Digging for Fire, Finders Keepers, Indiewire Influencers, Podcast