PODCAST: Laurie Anderson Has the 'Heart of a Dog' 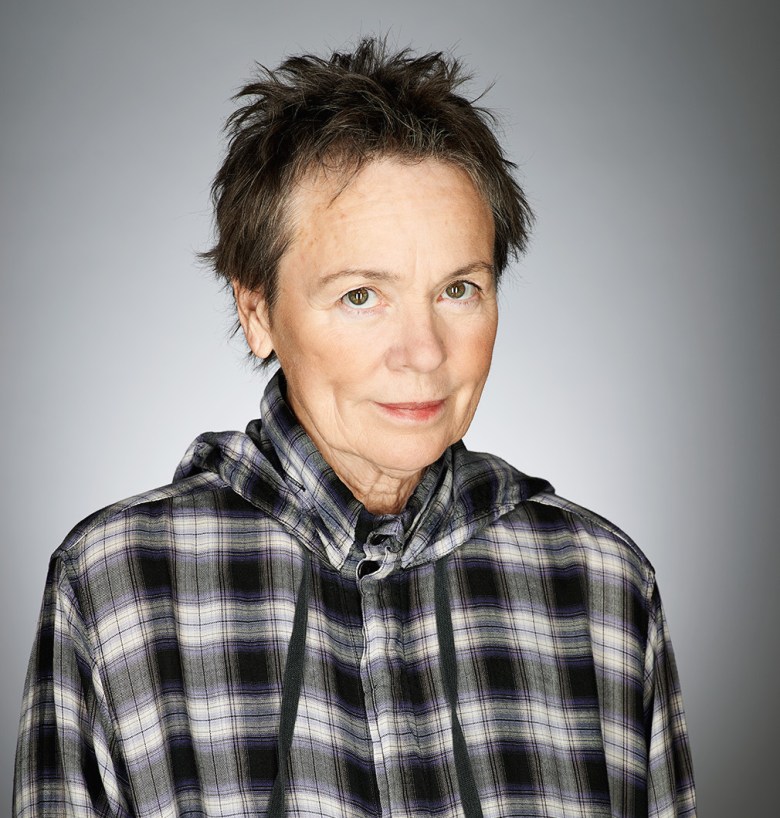 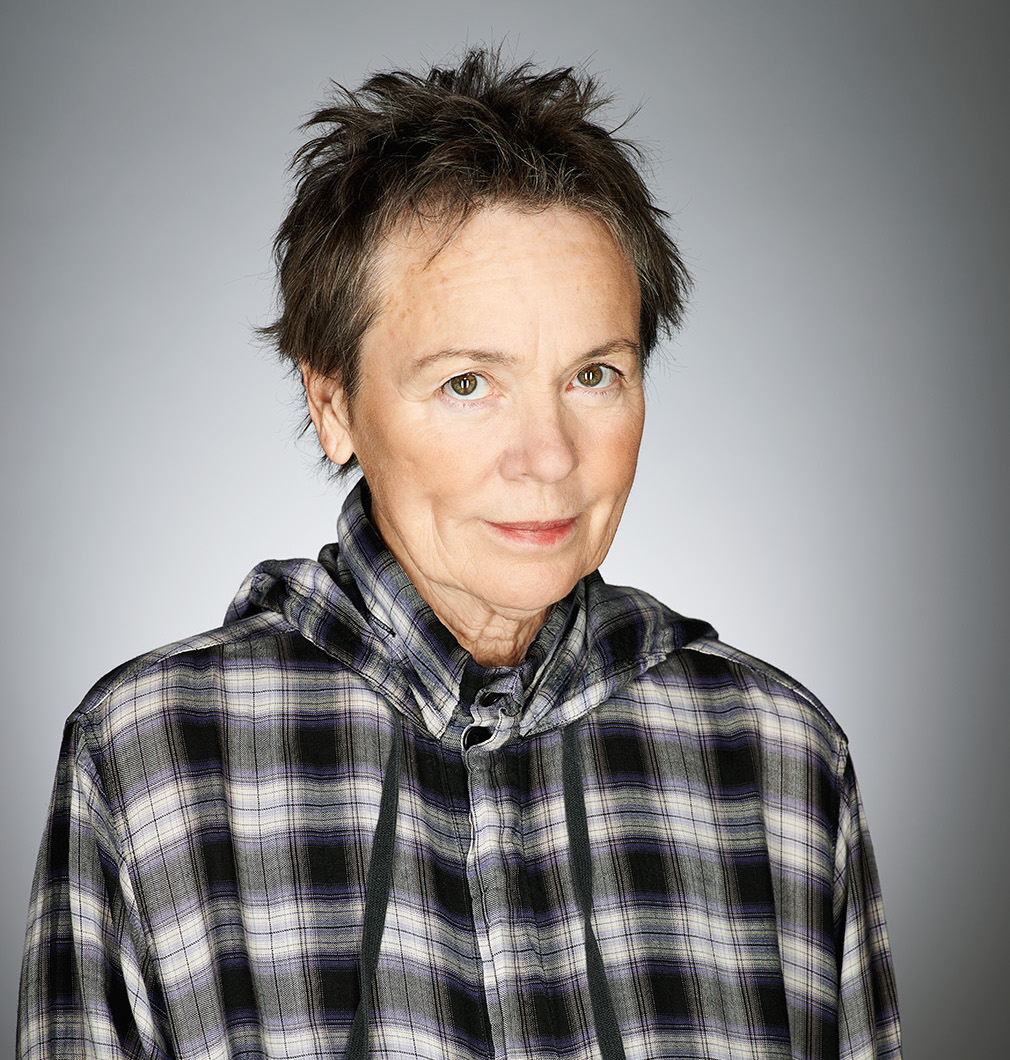 Laurie Anderson’s work defies easy characterization, and her new film “Heart of a Dog” isn’t easy to describe. It’s many things: a personal essay, a meditation on mortality, a tribute to lives past. But on this week’s episode of Indiewire Influencers, Anderson talked with Indiewire Editor in Chief Dana Harris about how all those elements came together to make something both emblematic of her career and an entirely new endeavor.

Much of what gives “Heart of a Dog” its poignancy is its remembrance of things lost; Anderson advocates embracing those emotions and not denying the existence of sadness. “It takes a bite out of you to push suffering away,” Anderson explained, adding, “If you do try to pretend it’s not there or ignore it, it’ll bite you in the back.”

Anderson warns the film wasn’t intended as an autobiographical account or a self-help film. Instead, she describes the film as a “visual grab-bag.” And it’s not solely intended to be taken from her perspective. “Your point of view is shifting constantly. You never are focusing or identifying with someone in it. There’s no character development, no dilemma, none of the structures of film,” she says.

For more, including Anderson’s thoughts on family and the singular appeal of European television, listen to the full audio above.

[Please note: Sound quality is rough this week. Our apologies.]


Share your feedback with Dana Harris on Twitter or sound off in the comments. Please let us know who you’d like to hear us interview in upcoming editions of Indiewire Influencers, and check out our other weekly podcasts here.

This Article is related to: Podcast and tagged Heart of a Dog, Indiewire Influencers, Laurie Anderson, Podcast