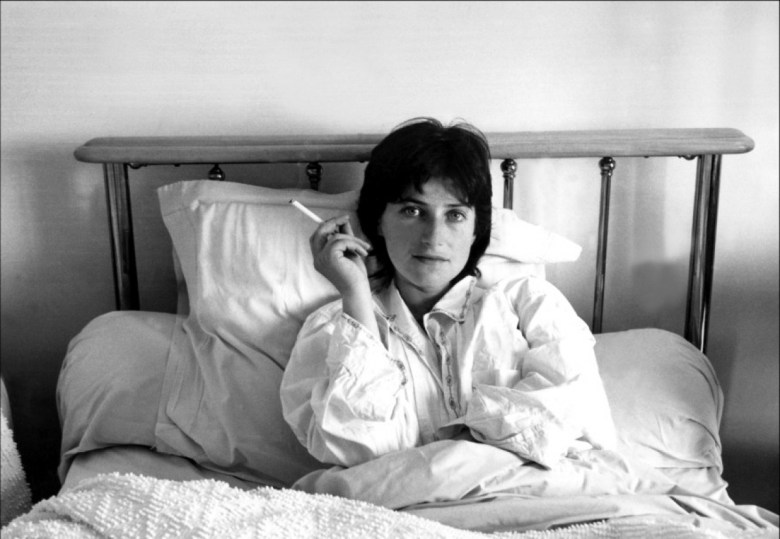 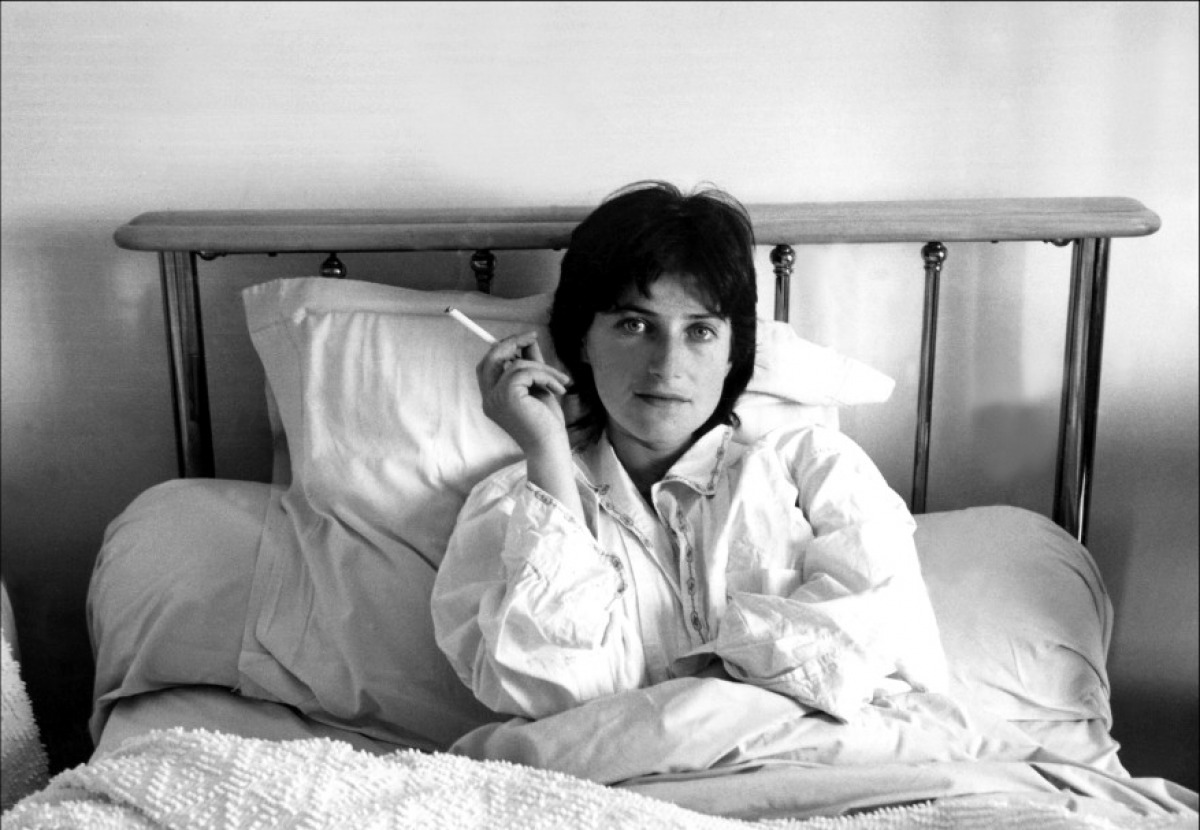 As tributes to the late Chantal Akerman continue to pour in from all corners of the globe, Indiewire mourns the loss of the Belgian filmmaker with a list of her acclaimed titles now available to stream online. There’s no better way to honor Akerman today than by sampling her diverse body of work, and luckily there is quite a selection available for rent.

From some of her most recent features to her 1975 magnum opus, “Jeanne Dielman, 23 Quai Du Commerce, 1080 Bruxelles,” below are the eight Akerman films now available online. Synopses provided by Hulu Plus or Amazon Video.

“News From Home” (1976)
Letters from the filmmaker’s mother are read over elegantly composed shots of New York, where our (unseen) protagonist has relocated.
View on Hulu (subscription only)

“La Chambre” (1972)
A moving still life of a small apartment room.
View on Hulu (subscription only)

“Je tu il elle” (1975)
A frank, fragmentary portrait of a young woman drifting through life and sexual relationships.
View on Hulu (subscription only) 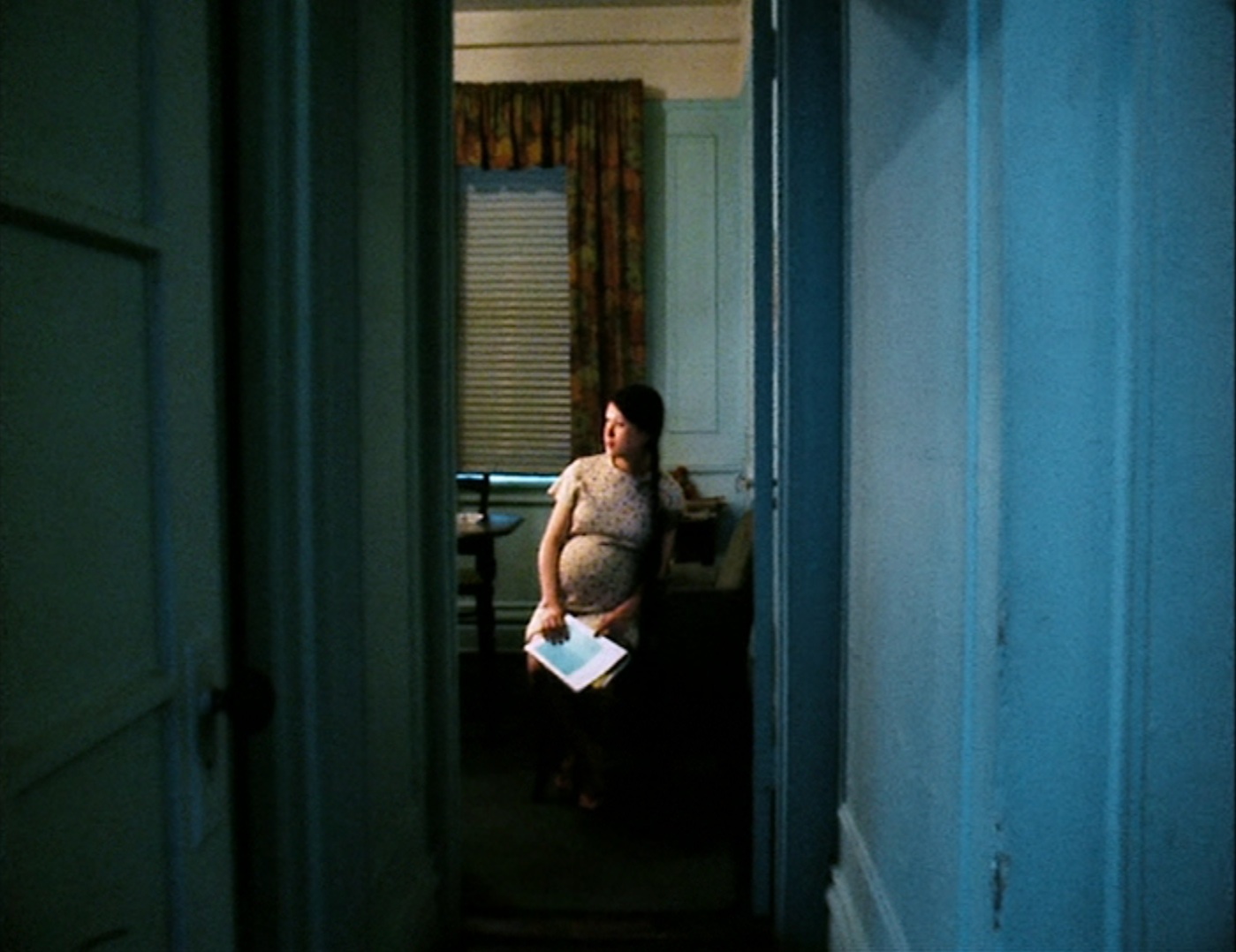 “Les rendez-vous d’Anna” (1978)
A successful but rootless filmmaker travels through Germany, Belgium, and France to promote her latest movie, meeting many people along the way, from a one-night stand, to ex lovers, to family.
View on Hulu (subscription only)

“From the Other Side” (2012)
Using technology developed for the military, the flow of illegal immigration into San Diego has been stemmed. But for the desperate, there are still the dangerous deserts of Arizona, where Chantal Akerman shifts her focus.
View on Amazon Video. Also available on iTunes.

READ MORE: With ‘No Home Movie,’ Chantal Akerman Chronicles the End of a Life, and a Search for Where She Belongs

This Article is related to: Features and tagged Chantal Akerman