The Best Director Reactions to the 'Star Wars: The Force Awakens' Trailer 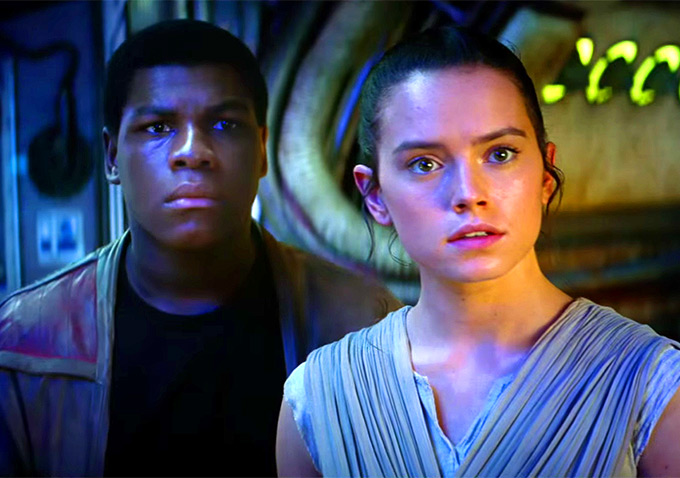 Between making advanced tickets available for purchase and dropping a stunning new trailer during Monday Night Football (watch it for the 100th time above), “Star Wars: The Force Awakens” officially broke the Internet and then some last night. While fans struggled to defy server errors on Fandango, directors took to Twitter to offer up some responses both humorous and personal to the latest look at J.J. Abrams’ highly anticipated sequel.

READ MORE: Here Are the Three Big Lessons From the ‘Star Wars: The Force Awakens’ Trailer

Below are some of the best Twitter reactions from our favorite directors, including a must-read mock Twitter battle between “Star Wars Episode VIII” director Rian Johnson and “Warcraft” filmmaker Duncan Jones, who shared some thoughts on Abrams’ decision to shoot the sequel on film.