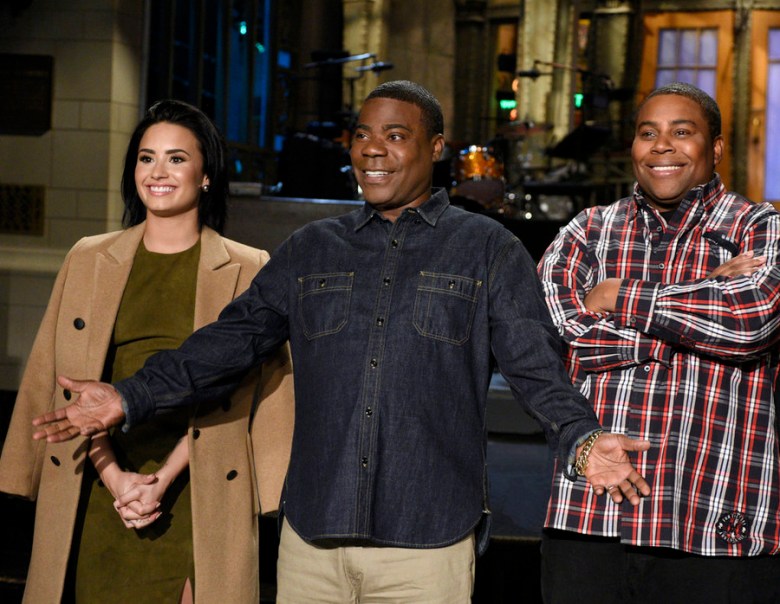 Brian Fellow doesn’t like it when a parrot repeats his name saying “I’m Brian Fellow!” when, as Brian clearly states, the bird is not Brian Fellow.

Shaquille O’Neal is Tracy Morgan’s son who is late coming home. Despite being WAY too big, Tracy still decides to punish his son.

No matter what situation Dominican Lou was in, he was always so funny, telling it like it is.

The next Bond character should be Lamont Bond — everything is all set up and ready for him. He just has a few rules.

Viewers could always count on lawyer Star Jones to state the obvious.

Tracy Morgan and Bernie Mac missed the movie they wanted to see and end up watching “The Pianist.” Their commentary is hilarious.

A new drug on the market will help men with surprise erections.

Maya Angelou reads depressing poetic Hallmark cards, which she designed for celebrations like birthdays and anniversaries.

“A Song From SNL: I Wish it was Christmas Today”

We all wish it was Christmas today when this song plays.

King Kong is way too happy when he finds (part of) himself inside Tracy Morgan and Salma Hayek’s apartment.