In 1979, Rad moved from Iran to the U.S. to shoot his dream project, a “rampaging gutter epic of crime, revenge, cop sex and raw power,” but the film found difficulty upon release. After being turned away by festivals and traditional distribution, Rad’s film screened only in small independent cinemas and was unable to find the large cult audience it needed to gain its legs.

READ MORE: Drafthouse Films’ ‘Dangerous Men’ Could Be the Next ‘Roar’-Style Cult Sensation

Drafthouse Films is looking to change that. Though Rad passed away in 2007, his daughter worked with Drafthouse Films to present her father’s film to the world once more.

The official synopsis reads, “After Mina witnesses her fiance’s brutal murder by beach thugs, she sets out on a venomous crime spree to eradicate all trash from Los Angeles. Armed with a knife, a gun and an undying rage, she murders her way through the masculine half of the city’s populace. A renegade cop is hot on her heels, a trail that also leads him to the subhuman criminal overlord known as Black Pepper.”

When asked about the film, Rad insisted, “Everyone who saw the film said it was perfect,” and based on the truly insane trailer above and rad character posters below, you just might say the same. “Dangerous Men” opens in theaters November 13. 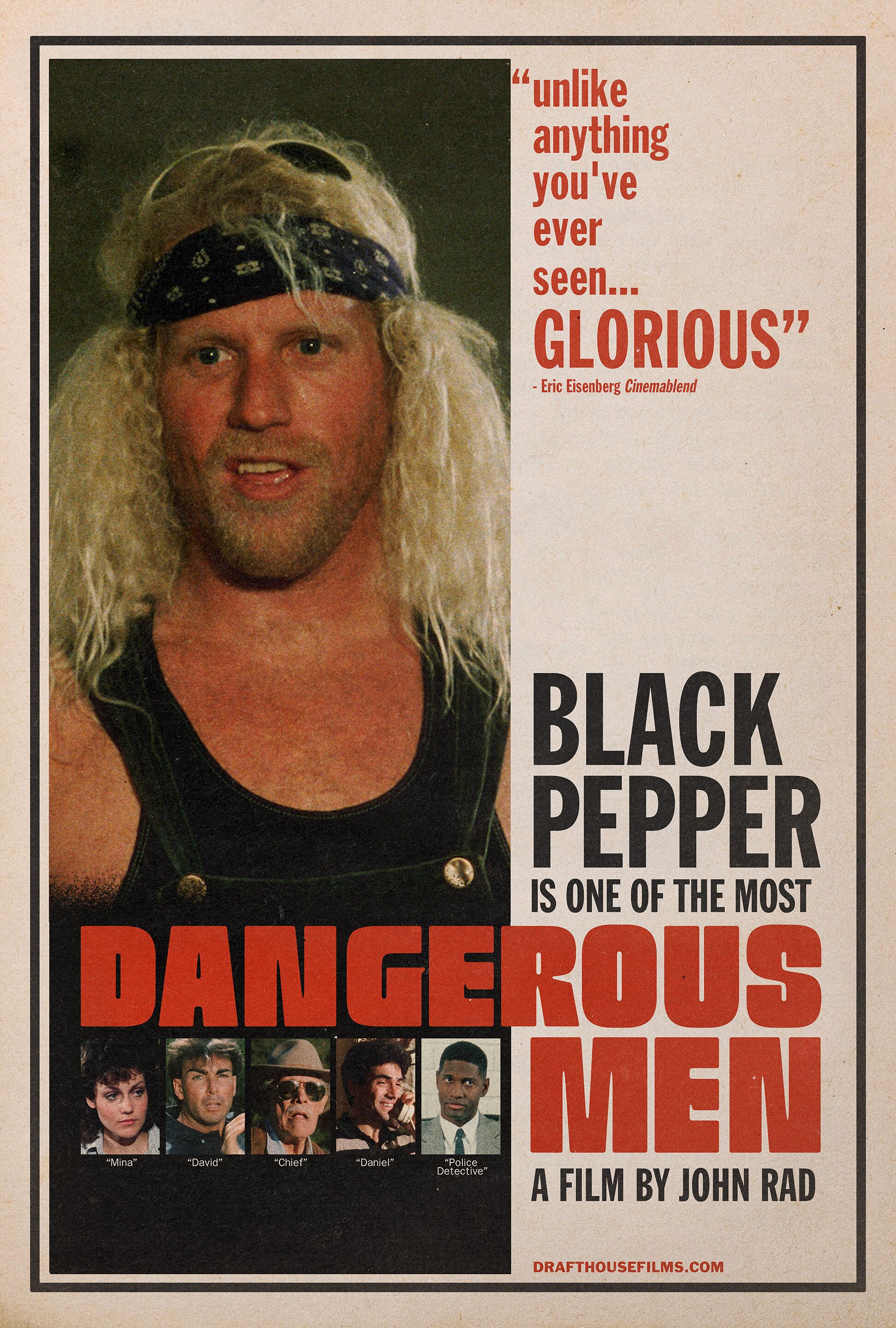 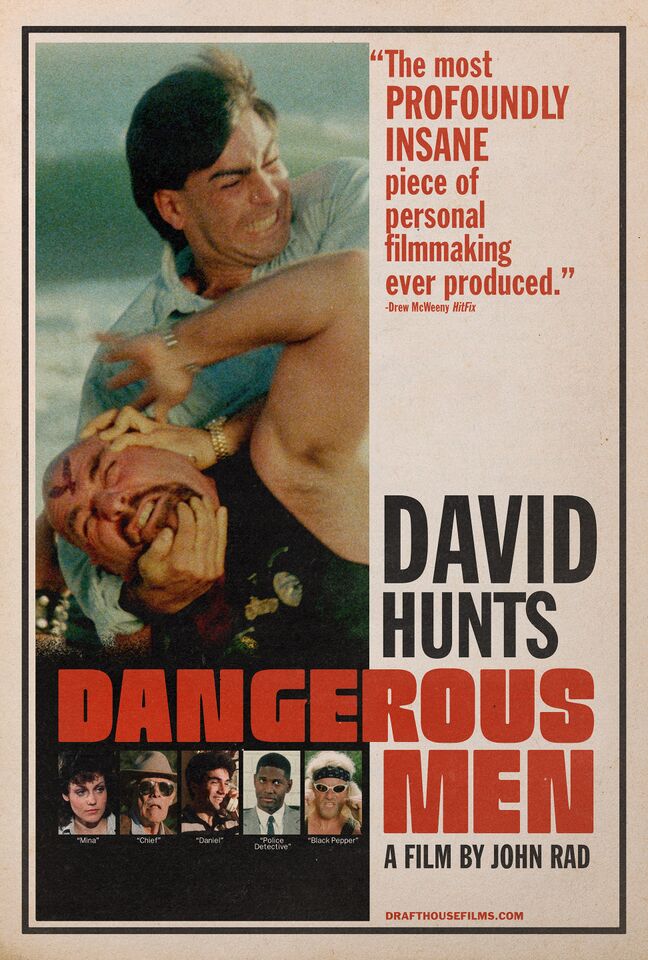 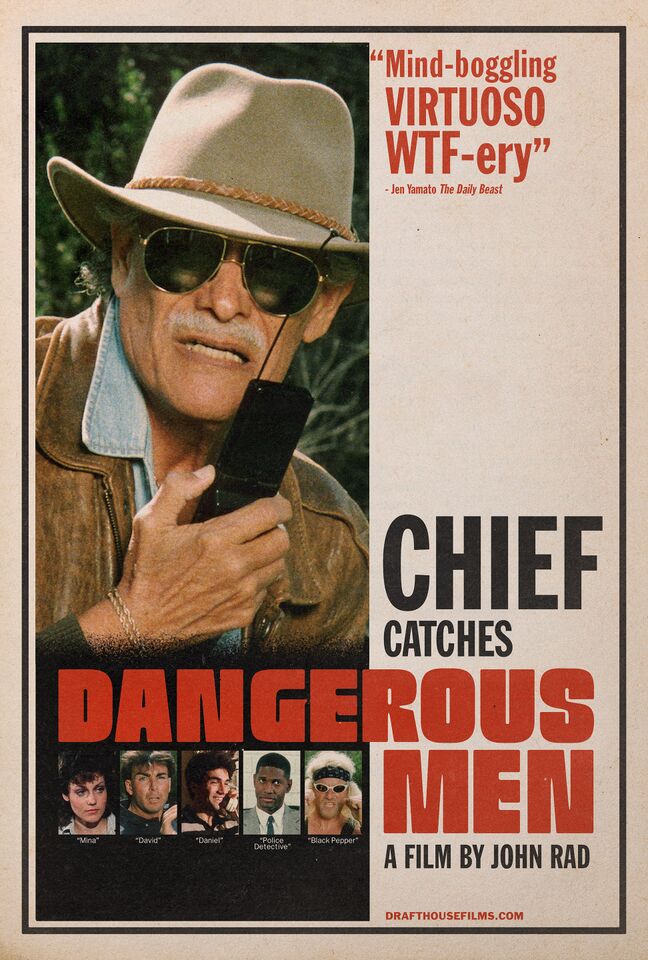 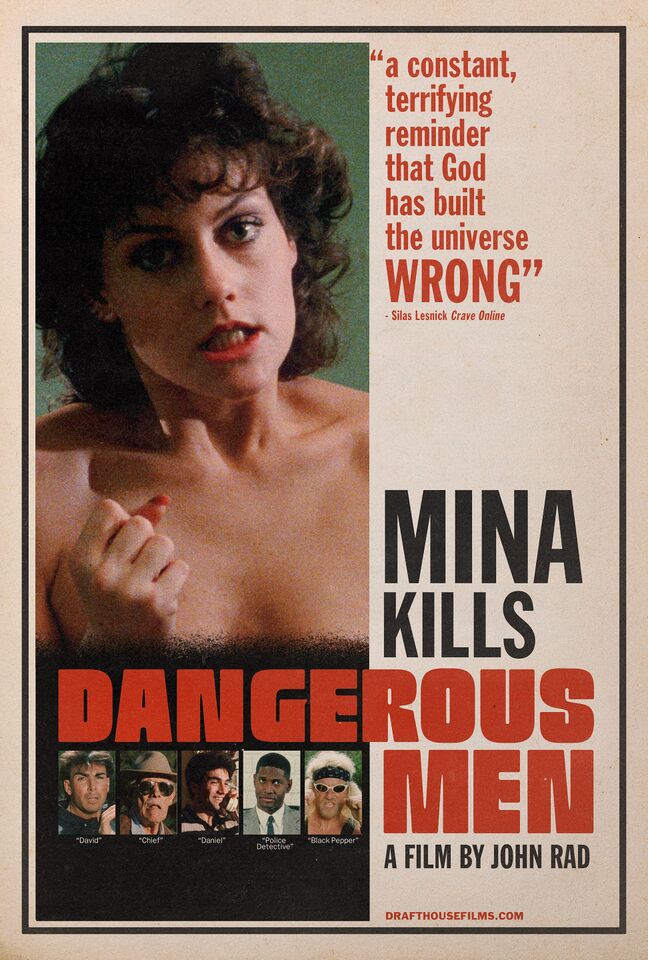 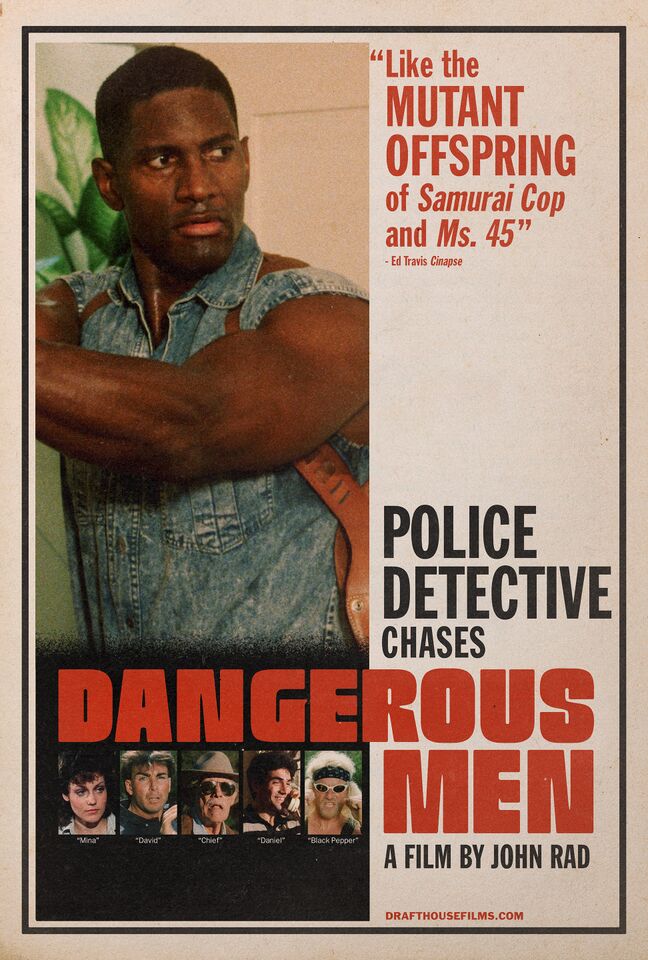 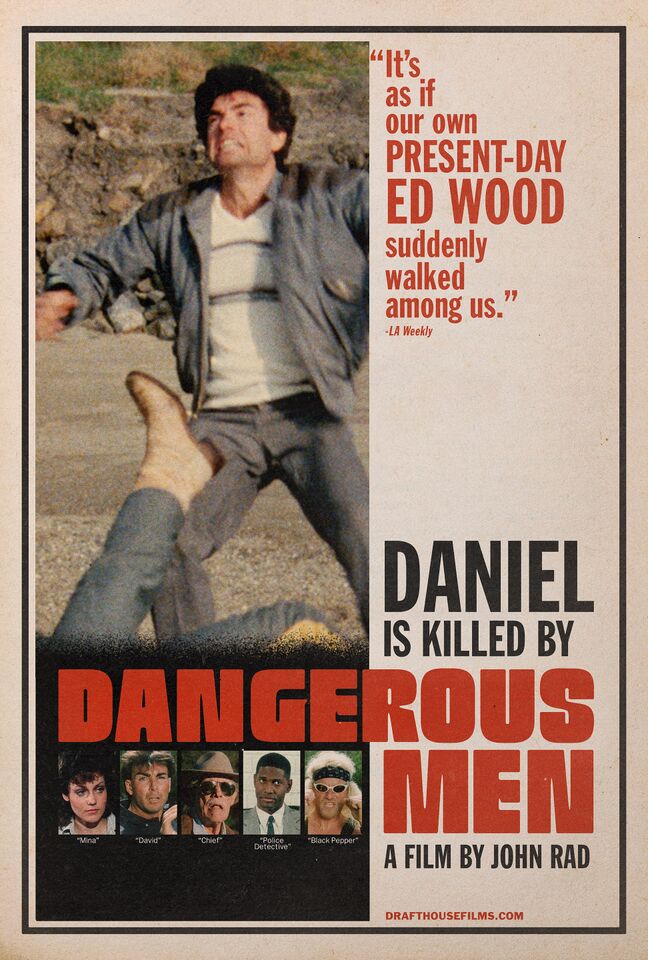 READ MORE: ‘Holy F*cking Sh*t’ Discovery of ‘Roar’ the Most Dangerous Movie Ever Made

This Article is related to: News and tagged Dangerous Men, Drafthouse Films