Watch: Don Cheadle Is a Pissed Off Musician in 'Miles Ahead' Clip 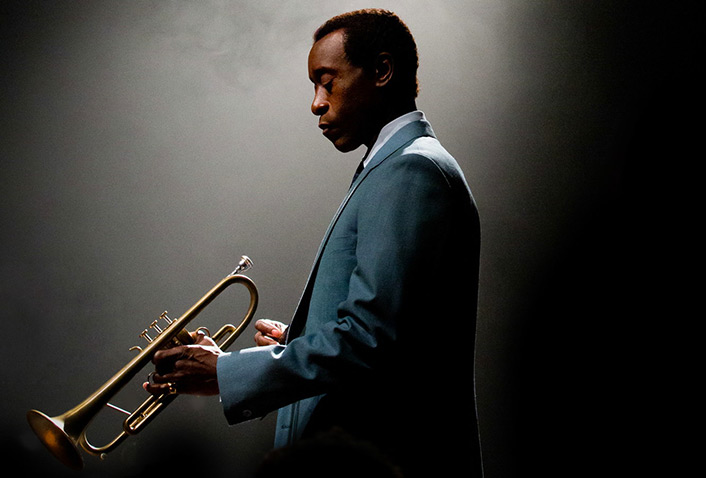 Don Cheadle made quite the bold debut as a director at the New York Film Festival this weekend with “Miles Ahead,” his highly anticipated drama about famed jazz trumpeter Miles Davis. While not unanimously praised, Cheadle’s unorthodox approach to the biopic genre and ambitious storytelling earned a ton of respect from critics.

In his B review of the drama, Indiewire Chief Film Critic Eric Kohn wrote, “Co-written by Steve Baigelman, who worked on the script for last year’s James Brown biopic ‘Get on Up,’ Cheadle trades the standard biographical details of that earlier film for an intermittently enjoyable and wacky farce examining the conditions under which Davis returned to music late in his career.”

The movie co-stars Ewan McGregor, Michael Stuhlbarg, Keith Stanfield and Emayatzy Corinealdi. Watch a clip from the film above, in which a pissed off Davis throws serious shade at McGregor’s insistent music reporter.

Sony Pictures Classics will release “Miles Ahead” next year.

This Article is related to: News and tagged Don Cheadle, Ewan McGregor, Miles Ahead, Trailers, Video