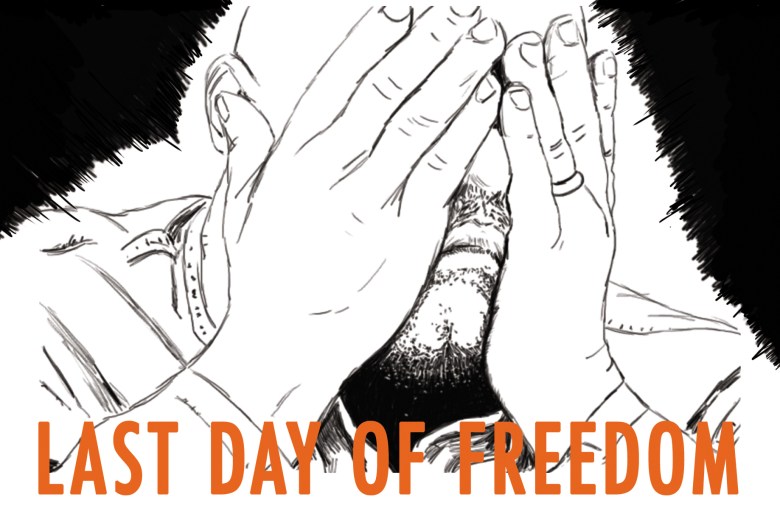 “Last Day of Freedom” uses thousands of hand-drawn animations from actual documentary footage and archival material to tell the true story of a man who agonizes over whether to call the police when he realizes his brother Manny, a Vietnam veteran, committed a crime.

Directed by Dee Hilbert-Jones and Nomi Talisman, “Last Day of Freedom” has already taken top prizes at a number of festivals, including the Full Frame Documentary Film Festival, where it won the Jury Prize (which qualified it for Oscar consideration).

In granting the Jury Prize, the jury said, “This film demonstrates and reminds us of the simple power and intimacy of the human voice. It interweaves different visual styles of animation and engages the audience fully in an increasingly fraught tale that ultimately presents the supreme cost of doing the right thing.”

READ MORE: This Romantic Short Film Was Shot Entirely on an iPhone 6:

Dealing with hot-button issues such as racism, veterans’ care, mental health and criminal justice, the film will have its New York premiere at the upcoming Hamptons Film Festival.

Watch the “making of” clip above to see how the directors brought the story to life with hand-drawn animation and see some images from the film below: