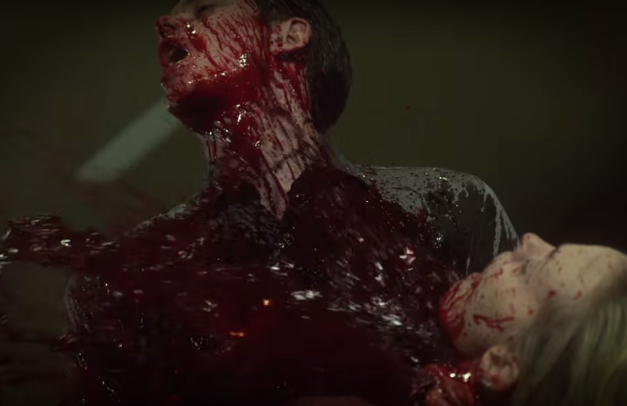 The official synopsis reads: “As the town’s grim secrets continue to unravel at an alarming pace, Olivia (Famke Janssen), Roman (Bill Skarsgard), Peter (Landon Liboiron) and Shelley (Madeleine Martin) are introduced to mysterious new people while facing dangerous and unexpected obstacles. As enemies both foreign and familial close in, Peter and Roman learn that in order to prevent the end of days, they will both need to sacrifice their humanity.”

All 10 episodes will premiere October 23 exclusively on Netflix.