Watch: Holocaust Filmmaker Gets in Over His Head in Exclusive 'Claude Lanzmann: Spectres of the Shoah' Clip 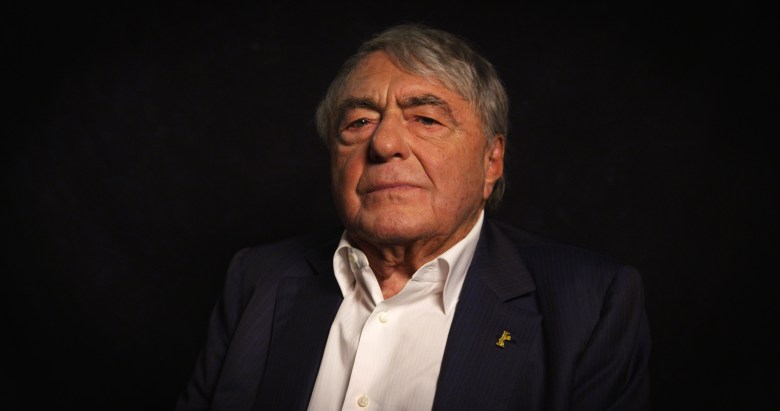 Thirty years after its release, Claude Lanzmann’s Holocaust documentary ‘Shoah’ is as important as ever. The sprawling, nine-hour doc is mostly comprised of interviews with Holocaust survivors and former Nazis, as well as visits to important Polish Holocaust sites, and it remains one of the most important documentaries ever made.

To honor the film, a new documentary from HBO Documentary Films and director Adam Benzine will profile its creator. “Claude Lanzmann: Spectres of the Shoah” will focus not only on the intensive, 12-year long filmmaking process behind “Shoah,” but it will also reveal the change it brought in the director, as well as important chapters in his life, including his time as a resistance fighter in France and his relationships with Jean-Paul Satre and Simone de Beuavoir.

In this exclusive clip, Lanzmann talks about the initial discovery process of making “Shoah” and how he quickly became invested in the subject.

“Lanzmann realized from the off that if he were to take on this commission, it would not be to produce a basic two-hour feature, as the Israelis were envisaging,” Benzine told Indiewire. “He knew that to make this film he would have to go all-in, immersing himself fully, until such time as it was complete by his standards. But at that time, in the early 1970s, even he could not have envisaged the sprawling, 12-years-in-the-making, 10-hour-long epic that ‘Shoah’ would eventually become.”

The HBO documentary “Claude Lanzmann: Spectres of the Shoah” will debut next spring. Check out the poster below: 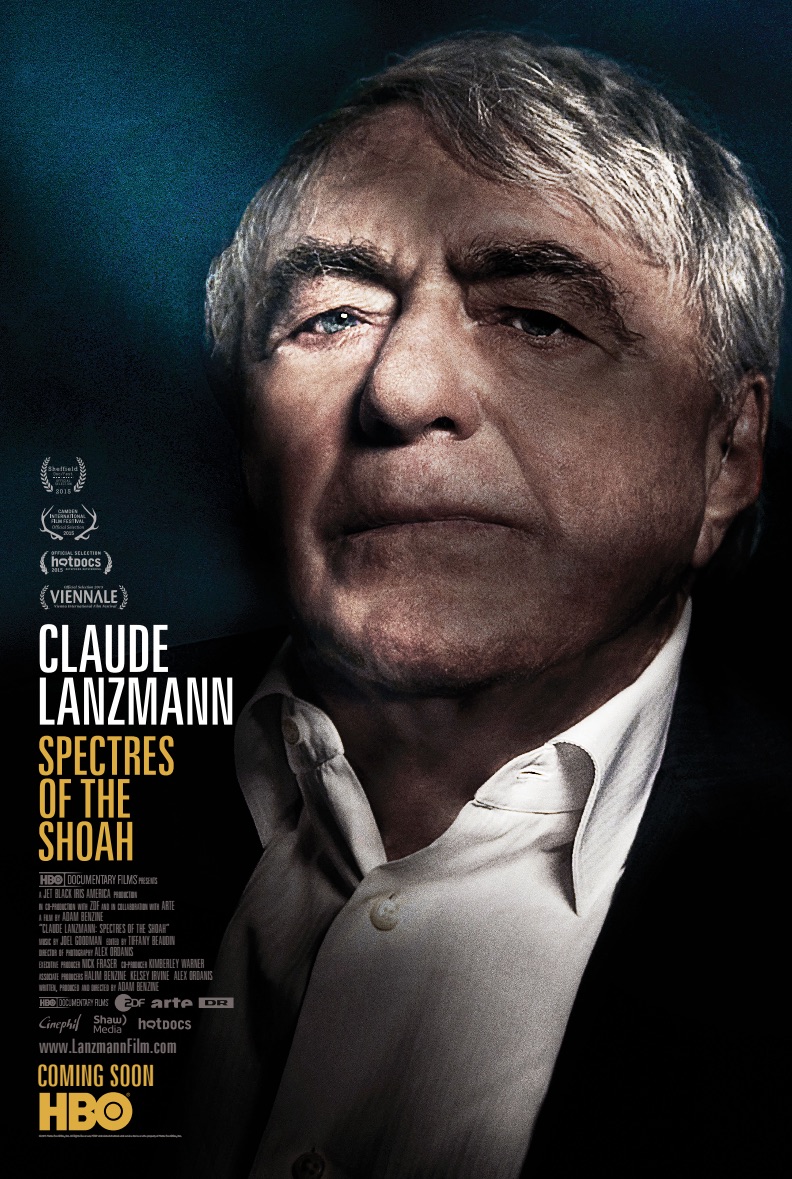