Watch: Meet the 'Merchant of Death' in Exclusive 'The Notorious Mr. Bout' Trailer and Poster 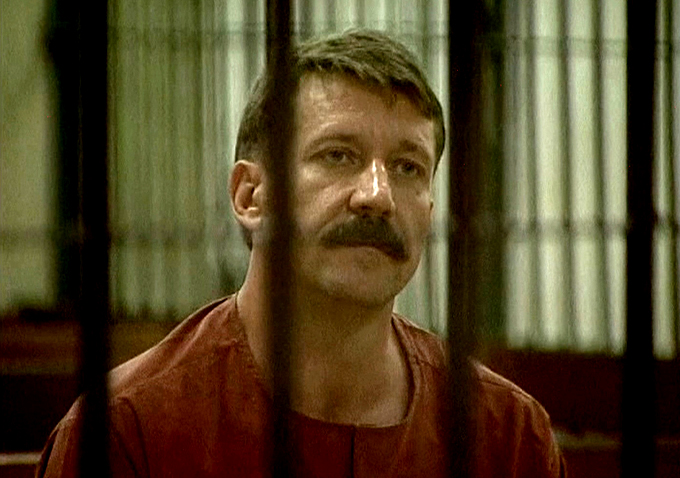 READ MORE: Exclusive: Meet The Man Who Inspired ‘Lord Of War’ In Clip From Sundance Doc ‘The Notorious Mr. Bout’

Andrew Niccol’s 2005 film “Lord of War” earned Nicolas Cage some of the best reviews of his varied career. Cage played Yuri Orlov, a Ukrainian-American gunrunner, and now the inspiration behind the character is coming to light in a new documentary from Tony Gerber and Maxim Pozdorovkin. Titled “The Notorious Mr. Bout,” the doc exposes the wild life and unconvential professions of Russian buisnessman Viktor Bout.

The official synopsis reads: “Viktor Bout was a Russian entrepreneur, a war profiteer, an aviation magnate, an arms smuggler and, strangest of all, an amateur filmmaker. Until three days prior to his 2008 arrest on charges of conspiring to kill Americans, Bout kept the camera running, documenting a life spent in the grey areas of international law. Dubbed the ‘merchant of death,’ Viktor Bout can justifiably be called the world’s most famous arms dealer.”

In creating the doc, the directors gained unprecedented access to Bout’s home movies and to DEA surveillance material gathered during the sting operation to bring him down. “The Notorious Mr. Bout” will be released on iTunes and digital on November 3. You can find out more about the film at its official website.

Check out the exclusive trailer above, and see the official poster below. 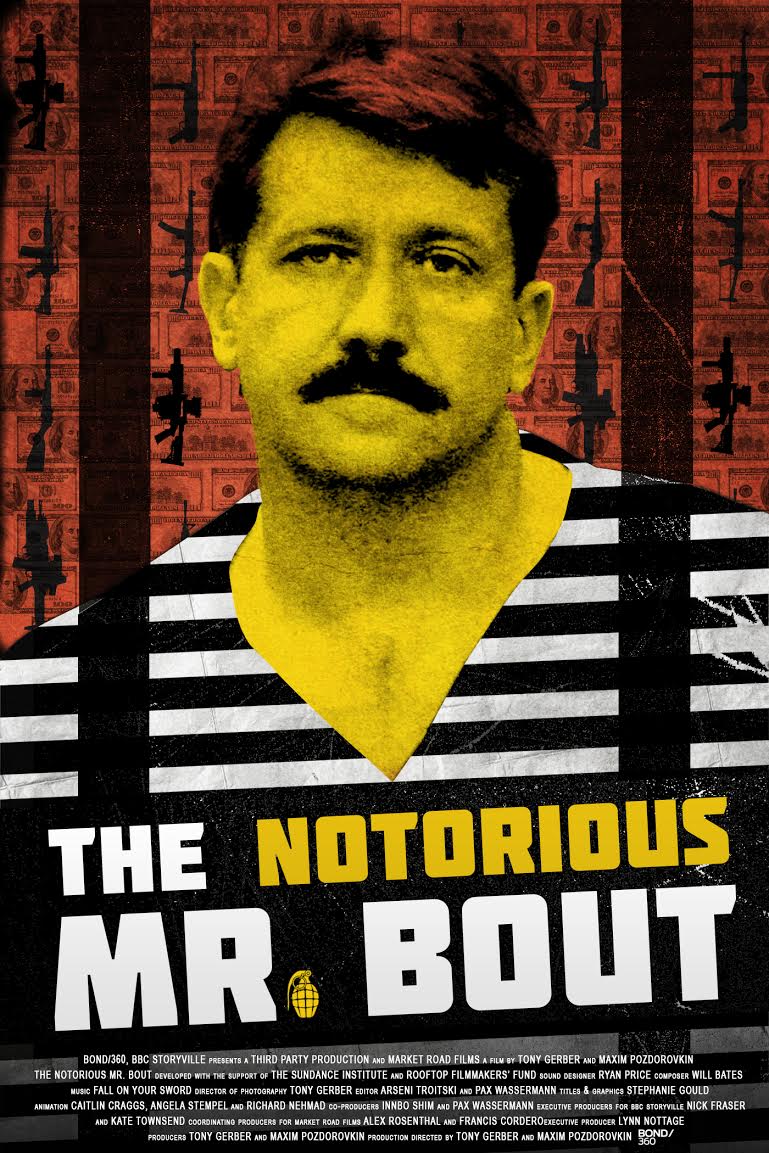 This Article is related to: News and tagged The Notorious Mr. Bout, Trailers