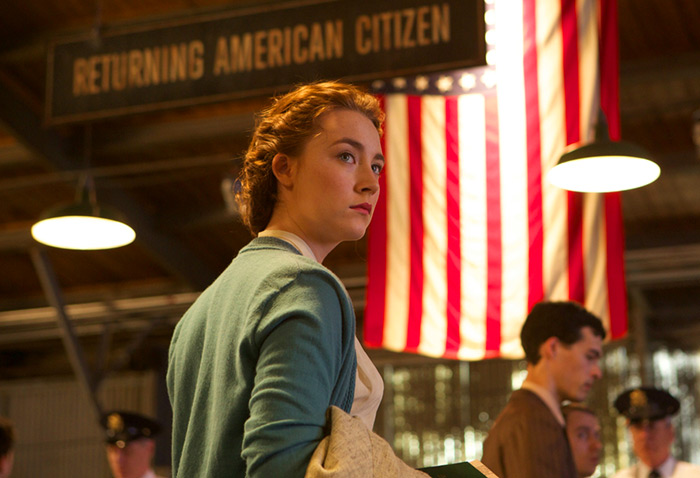 READ MORE: Toronto: Saoirse Ronan on Why the Real Heart of Her Romantic Drama ‘Brooklyn’ Isn’t What You’d Expect

With awards momentum picking up for John Crawley’s period romance “Brooklyn” after well-received screenings at festivals in Toronto and New York, a new international trailer for the film has been released that showcases its gorgeous production design and dynamic lead performance.

Based on Colm Tóibín’s 2009 novel of the same name, the drama stars Best Actress contender Saoirse Ronan as a young Irish immigrant navigating a new life alone in Brooklyn amidst casual racism, culture shock and new experiences brought by a city that is vastly different from her life back home. After striking up a romance with an Italian-American boy (Emory Cohen), she begins to grow roots in her new home, only to be called back to Ireland after tragedy strikes.