Watch: You Will Question Everything You Know About Facebook in Exclusive 'Why I'm Not On Facebook' Trailer 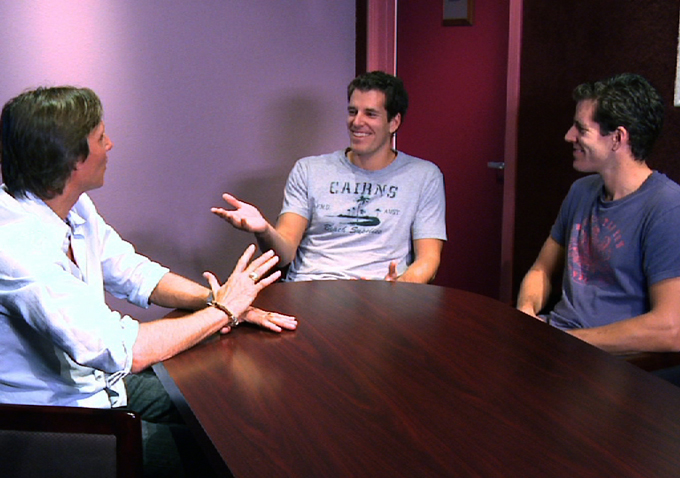 In this exclusive trailer from “Why I’m Not On Facebook,” director Brant Pinvidic will make you question everything you think you know about the social media giant.

With a casual storytelling style that is both personal and endearing, Pinvidic documents his search for the meaning of Facebook with interviews, news clips, TV shows and other archival footage. His purpose in the film is not only to discover if he should have a Facebook profile, but also to determine if Facebook is right for his son.

The official synopsis reads: “One man’s soul searching decision on whether or not he should join Facebook sets him off on an epic journey of self-discovery as he weighs the pros and cons of becoming a member of the world’s largest social networking site. Along the way he talks with family, friends, total strangers and even celebrities whose lives have all been touched in one way or another by Facebook.”

“Why I’m Not On Facebook” will open On Demand starting Tuesday, November 3. Watch the exclusive trailer above.

This Article is related to: News and tagged Exclusive, Trailer