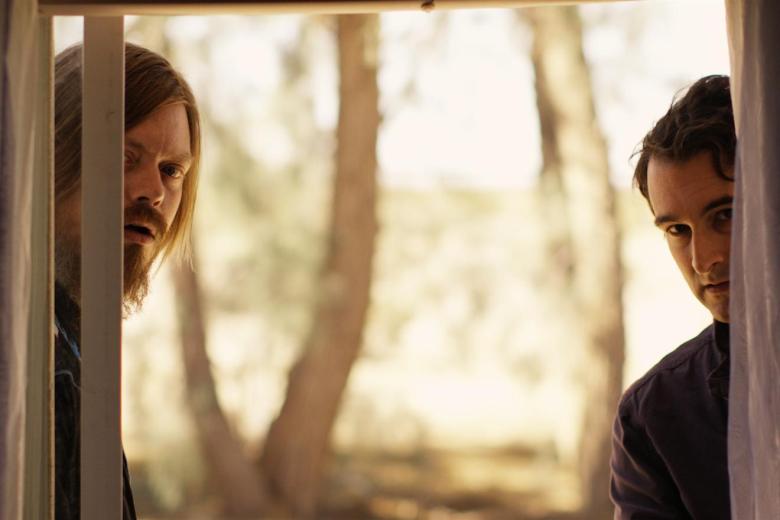 From the title alone, you wouldn’t guess that “Manson Family Vacation” is a comedy, albeit a dark one. The story of Nick (Jay Duplass) and his adopted brother Conrad (Linas Phillips) who embark on a pilgrimage to the sites of the Manson Family murders, the film taps into the larger issue of what makes a family.

When it premiered at SXSW to favorable reviews, Netflix nabbed distribution rights to the film, which was executive produced by Jay and Mark Duplass. It is now streaming on Netflix, along with “6 Years,” another SXSW acquisition that was executive produced by the Duplass duo. The brothers, who have had a relationship with Netflix’s chief content officer Ted Sarandos since the service distributed their first film, “The Puffy Chair,” signed a four-movie deal with the streaming service in January.

The Duplass imprimatur bestows immediate indie cred on any film production and, as a result, most first-time filmmakers would do anything to have the duo executive produce — and help guide — their film.

In the case of J. Davis, the writer-director of “Manson Family Vacation,” it helped that he was already friends with the brothers, after working as an editor on Jay Duplass’ short documentary film “Kevin,” which premiered at SXSW before landing on…Netflix (sense a pattern here?).
Indiewire recently chatted with both J. Davis and Jay Duplass about “Manson Family Vacation” and why Netflix was the right place for the film.

J. Davis: I had been working as an editor on a documentary that Jay was doing called “Kevin,” which was about Kevin Gant, a musician in Austin, Texas, and when we finished that up, I had decided that I wanted to write a screenplay and I had a few ideas and I sat down with Jay and told them to him. He picked this Manson idea out of the bunch and suggested that I focus on that one. That’s what I did.

Jay and I had a lot in common, but I had an interest in the Manson Family going back to when I was a kid and it was an interest that Jay didn’t share, that he was a little bit repulsed by, but a little bit fascinated with. And as I began writing the project, I started thinking of Jay in the role of this brother who was repulsed by his estranged brother’s interest in Manson. Jay seemed like a natural to act in this as well. 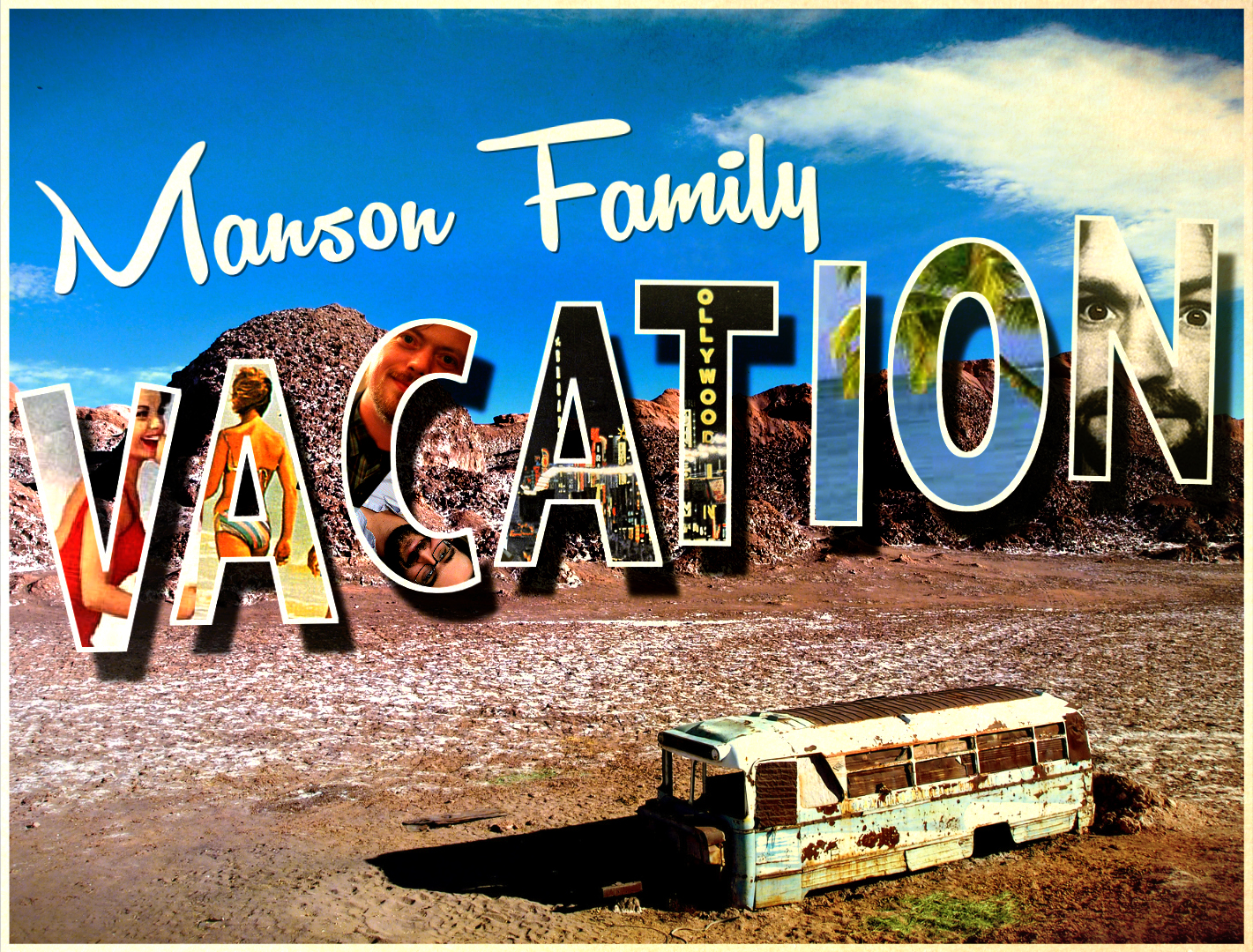 And at that point, Jay, you hadn’t acted, right?

Jay Duplass: I had done a couple of small things and was a little bit in “The Mindy Project,” which I was just kind of doing because I’m friends with Mindy Kaling. It was a fun thing to do with my brother. But this was the first thing that I approached like a real acting project. But it wasn’t necessarily that I wanted to be an actor or that I was making that leap or anything like that. J. told me the story and it had a ton of potential energy. I thought it was a fascinating thing to explore visually on film. I thought it was a fascinating unfolding for J. personally.

Mark and I tend to be very personally involved with the movies that we produce. I wanted to help. I just wanted to make the movie with him and we kind of think about making a piece of art first and then credit later. It only made sense that I help J. as an executive producer, and help him build the project because it was his first time directing something. I mean me acting in it, when he pitched it, it was totally out of left field, but it made sense. A lot of people are like how do you choose your projects? This is based on my connection with J. and a story that I was thought was fascinating and that he personally needed to tell.

And J., I am curious where you get the Manson fascination from and how it led to this particular story.

J. Davis: As a kid I got interested in the Manson family after I stumbled upon the book “Helter Skelter.” I was looking through that book and all the pictures inside. I had it snatched from me by my grandfather, who told me that I shouldn’t be looking at this and he put the book on a high shelf where I was not supposed to get it, but of course I went back for it. An obsession was born in that moment.

So, it’s thanks to Grandpa that you made your first film. 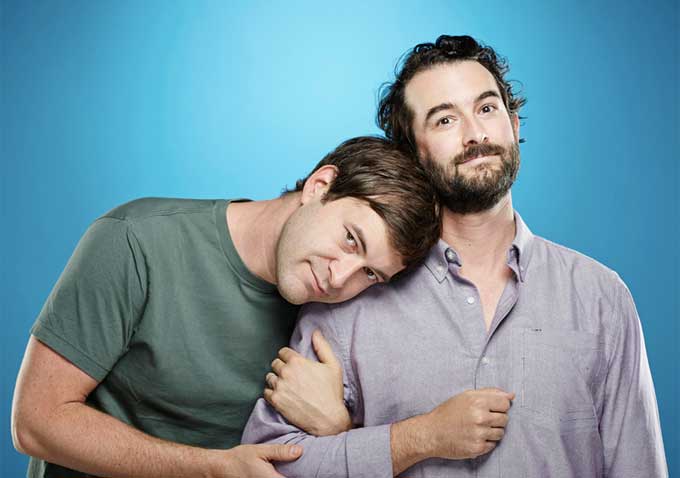 This wasn’t a traditional film pitch since you and Jay were friends and colleagues already, right?

J. Davis: This was just me and Jay sitting in his TV room talking about things I might want to do. It wasn’t a traditional kind of pitch at all.

Was there any concern that because there is this taboo around Manson that it might be difficult? The tone of the film shifts from somewhat dramatic to somewhat comedic. People might not know what to expect with the Manson name being attached to it. Did that concern you at all?

Jay Duplass: Yeah. It did feel a little bit dangerous and a little bit tricky. You know, we’ve been joking, but it’s totally true, this is a relationship movie, comedy/drama, road trip, mystery, thriller. And Mark and I have always loved to explore complex tones and just tackling the tone alone in this movie was going to be the challenge. But the fact that we have a Manson enthusiast at the center of the story, that’s definitely tricky stuff. But I think that’s what was really exciting about it. The fact that it’s a humanitarian story at first and it’s ultimately about the relationship between estranged brothers. We just had to trust our instinct at every turn and continue to mine the depths of where we wanted to go.

And then, I know Mark is an executive producer of the project. Was he involved creatively? Was there ever a thought that he would act in it as well?

Jay Duplass: No I don’t think so, in terms of him acting in in. Clearly, it was just a very organic process, like J. was describing, as he was a writing it. He just kept imagining me in it and it eventually happened. It made sense. I think the very organic nature of his the project evolved out of my friendship with J. Davis, Mark definitely consulted with us on the script and whenever we were in a pickle we’d check in with him. I think that certain projects are Mark’s baby and certain projects are my baby. And this one — from the Duplass brothers perspective — was certainly my baby. 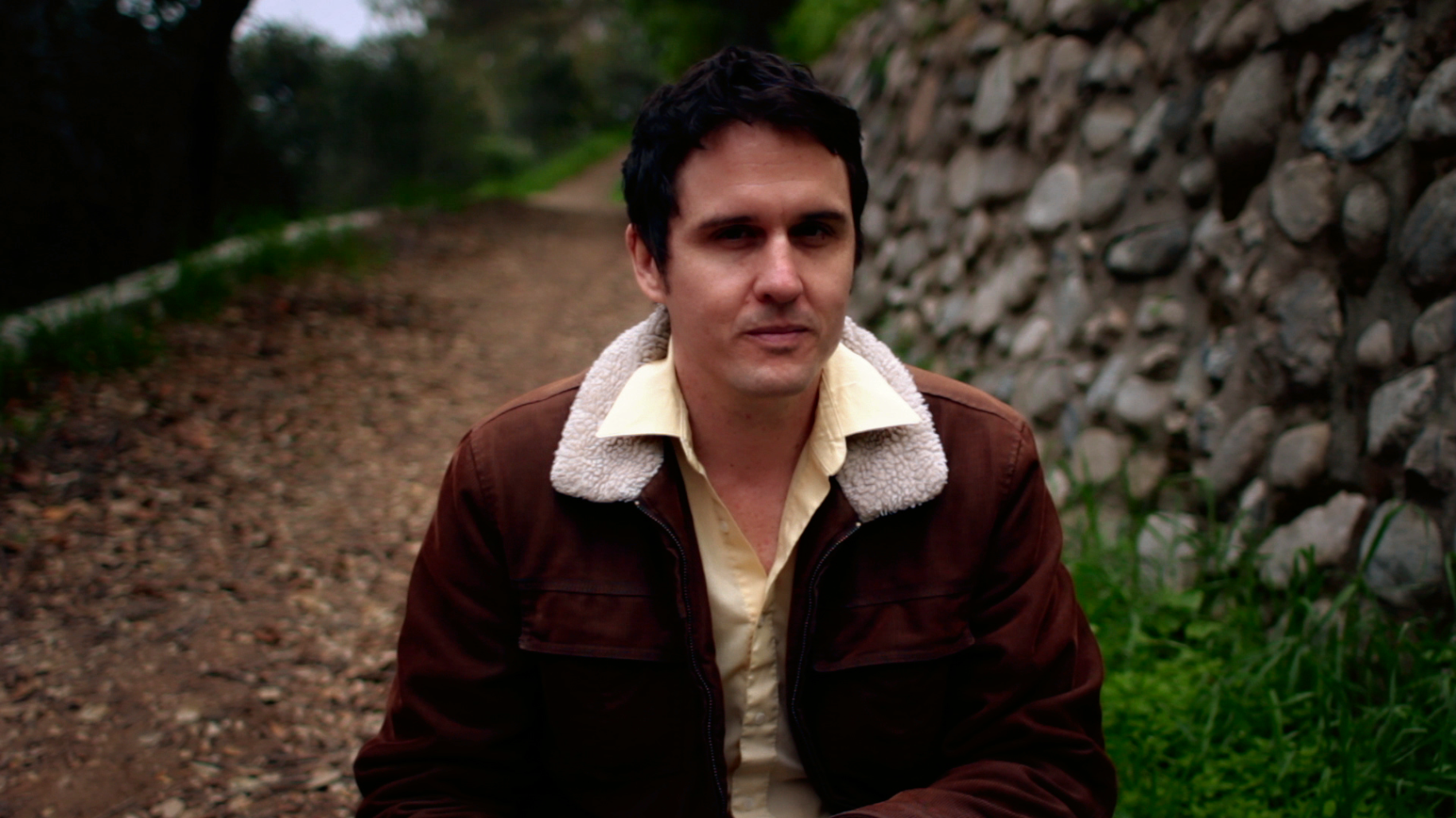 And then, J., I’m sure you learned so much from Jay and Mark when he would give input. What would you say was the big takeaway on tips for directing your first feature?

J. Davis: There were so many takeaways. It was a learning experience at every turn and Jay’s help was invaluable. And Linas [Phillips]’ help was invaluable as well. Linas is also a director. I surrounded myself with directors because both of my editors were directors. Even our poster artist was a director. So, whenever I needed advice or counsel, it was very easy to get.

Is there anything where you look back and say, “I wish I had known that before I started this process”?

J. Davis: I don’t think I realized how long it would take. So, yeah. There’s that.

And then as far as the distribution. Why Netflix? I know, Jay, you and Mark have a deal with Netflix. Was it part of that?

Jay Duplass: We had just struck a deal with them before we premiered this movie at SXSW and we’ve always had a kinship with Netflix. We have this sort of DIY aesthetic, cut out the middleman way of doing things. So, we’ve always been aligned with them. We just hammered out the deal. We were telling them you need to see this movie at SXSW. And they came and they loved it. They understood the movie the best, and had the best offer on the table.

J., are you working on your next feature? Did this hook you on directing?

J. Davis: Yes. I’m just finishing up my next script which is a genre piece, a psychological thriller, but it definitely covers the ground of family dysfunction. Maybe in the same realm as “Manson Family Vacation,” possibly.

READ MORE: This Is How You Do It: 10 Filmmaking Tips from Mark and Jay Duplass