12 of Television's Most Complicated Superheroes 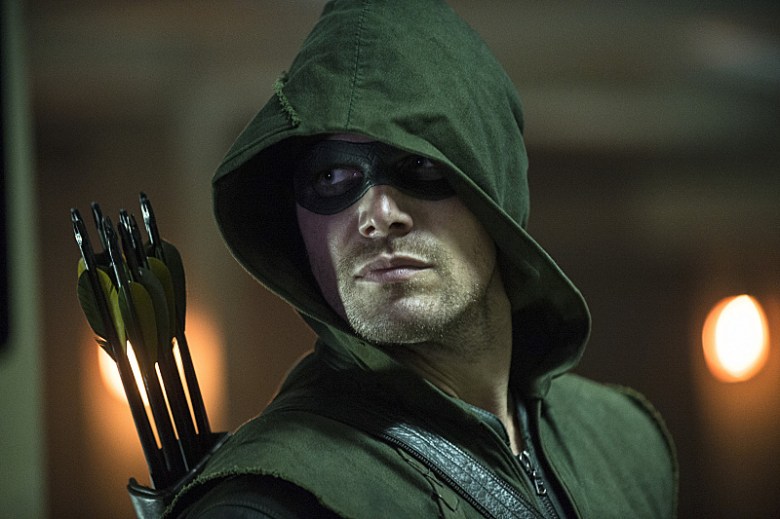 After being stranded on an island for five years, millionaire playboy Oliver Queen must eke out his survival on an island overrun by international criminals and mercenaries far away from his comfortable life. Upon returning home to Starling City, with guilt over his father’s business practices and his past lifestyle, Oliver Queen sets out to save his city from his fellow elite in an attempt to avenge his father and redeem himself. But amidst his crime fighting, Queen is forced into internal isolation, holding the secret of his vigilantism from his friends and family, threatening those very relationships he holds dear. Living a dual life, Oliver Queen is torn between living a personal life and the demanding nature of his vigilante persona, the Arrow, sacrificing one over the other. This duality adds a heightened sense of drama constantly present in “Arrow” that afflicts Stephen Amell’s character. Oliver Queen doesn’t just battle dangerous and powerful criminals — his battle with isolation is just as daunting as his physical scuffles on the streets. 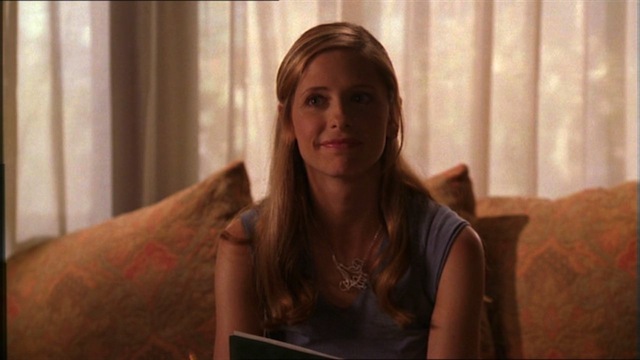 Known for her quick wit and a killer high kick, Buffy Summers is your average American girl who compensates for her weakness in math with her formidable strength in combat. One of Joss Whedon’s most enduring characters, Buffy Summers is a girl of dual interests, able to offer helpful tips and tricks on both lip gloss and demon vanquishing. Appointed as vampire slayer to destroy the powers of darkness in her early teens, she’s a pure-hearted but exhausted defender of the world, regularly giving up her nights at the totally improbable teen watering hole the Bronze to patrol the local cemetery, and coping with the emotional trauma sustained along the way. While falling prey (and falling in love) with vamps of various malevolence, Buffy’s often lighthearted but unquestionably put-upon slayer proved it’s hard to be a girl at the Hellmouth.

READ MORE: Why Great Comic Books Like ‘Jessica Jones’ and ‘Y the Last Man’ Belong on TV, Not Film 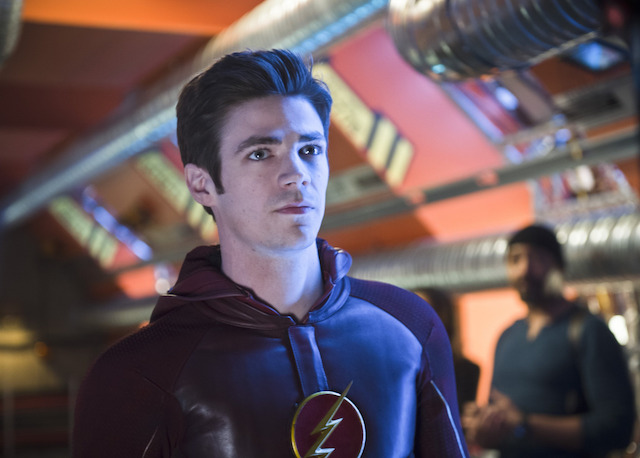 “The Flash,” both the show and the zippy boy-man wonder at its center, is fun, a remarkable feat among superheros sunk by cynicism and self-importance. Sure, Barry Allen shares the sense of duty/guilt/ego that comes with being, you know, super, but he is uniquely branded by pop culture. As much a product of comic books as an example, Barry is the kind of kid who grew up debating Batman vs. Superman over pudding cups and PB&J. Barry thinks superheroes are cool, and so becoming one turns him into a giddy slab of gee-whiz charisma. But the deepening of the show’s mythology has made “The Flash” a harder series, stripping Barry of his aw-shucks naivete. Fortunately, the Flash still seems always 10 percent shocked to be super, as if each time he races off, a piece of him is just proving that he can. Barry’s novelty is our novelty too, and so the true achievement of “The Flash” is keeping its superhero literally and figuratively grounded. Barry is “The Flash’s” protagonist, but he’s the audience surrogate too. 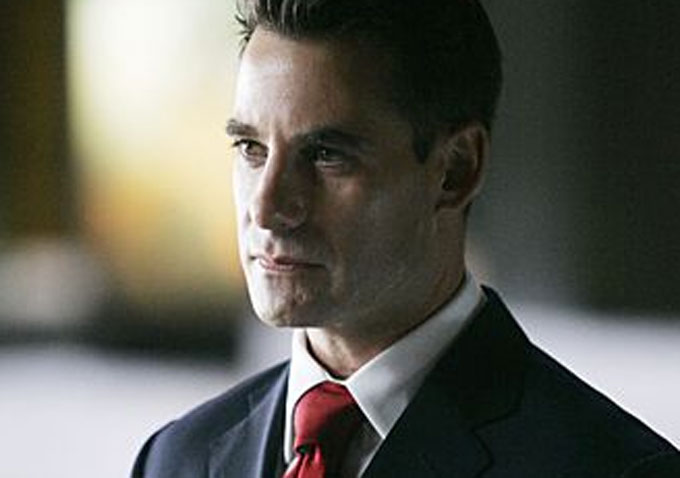 Nathan Petrelli’s game was power: He wanted to be a Congressman, and nothing was going to change this. But his dreams were shaken up when his brother Peter jumped off a building with the intent of learning if he could fly. As it turned out, both brothers could. A superpower was not enough for Nathan, though. It was political office he wanted, and so to protect himself, he told the world of his brother’s “suicide attempt,” an attempt at spin in line with their father’s issues with depression. But in the end, Nathan’s love for his brother pushed him to be a hero instead of a villain, saving Peter at the expense of everything. It wasn’t a decision that came to him easily, though.

Stream It On: Netflix 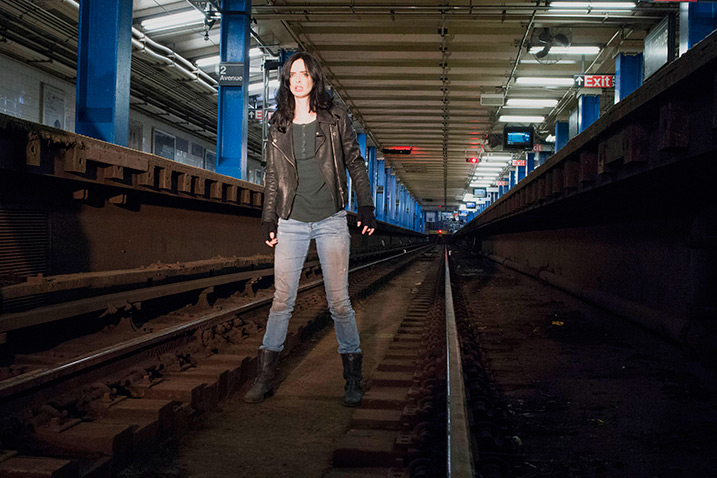 It’s one thing to be a superhero. It’s another thing to be an ex-superhero, especially if your reasons for quitting the business involved personal trauma on a level beyond human understanding. Jessica Jones (Krysten Ritter) chooses to manage her pain with booze, brawling and other bad choices — which maybe doesn’t make her a role model, but would make her a sympathetic character. That is, of course, if she ever let herself get vulnerable enough to let someone in, a task easier said than done.

Stream It On: Netflix (beginning November 20) 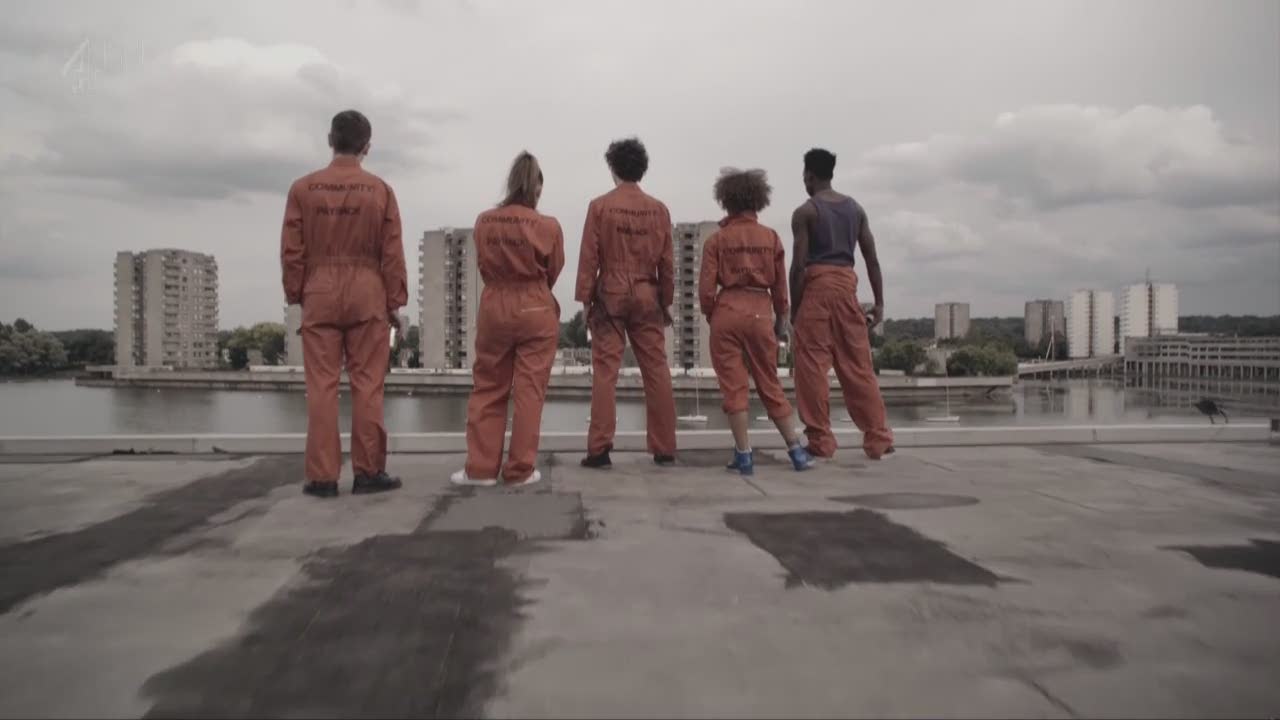 In the first episode of “Misfits,” five relative strangers reluctantly show up to their community service project, get superpowers from supernatural lightning and fearfully team up to murder their newly insane supervisor. Suffice it to say, the honeymoon is brief, and so the Misfits embark on a hero’s journey that is as much shrug as it is super. Imbued with powers that match their personalities, the crew is less tortured by how they should use these powers than if they should do so at all. After all, even if these doggedly casual delinquents woke up determined to do good, Alisha’s ability, for example, to work sexual partners into a literal frenzy is of uncertain help. Ultimately, “Misfits” is less about grander questions of moral responsibility and world-saving than it is a tale of your twenties. Haunted by the accidental murder that kickstarts the show, the apathetic young-ish adults of “Misfits” reckon with what it means to actively exist in the world, particularly at the age when you feel like both a lost blip and the most powerful person around at the exact same time.

Stream It On: Hulu 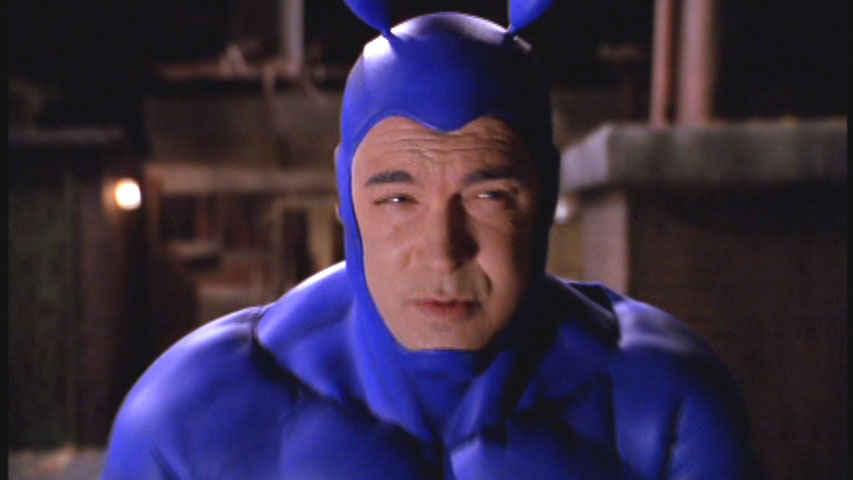 In one of the few television series that can rightfully and respectfully be called “wacky,” “The Tick” follows the titular hero as he navigates the world of crime fighting with his sidekick, Arthur. The Tick and his cadre of superhuman companions provided a delightful send-up of your typical superheroes, often facing their adversaries with more cynicism and stubbornness than someone like Superman might. But never quite an expert at fighting crime, The Tick must deal with various problems including legal complications, confusing concepts like love and death, and general misunderstanding at every turn. The Tick wasn’t perfect, but at the end of the day, he managed to get the job done one way or another.

Stream It On: Crackle 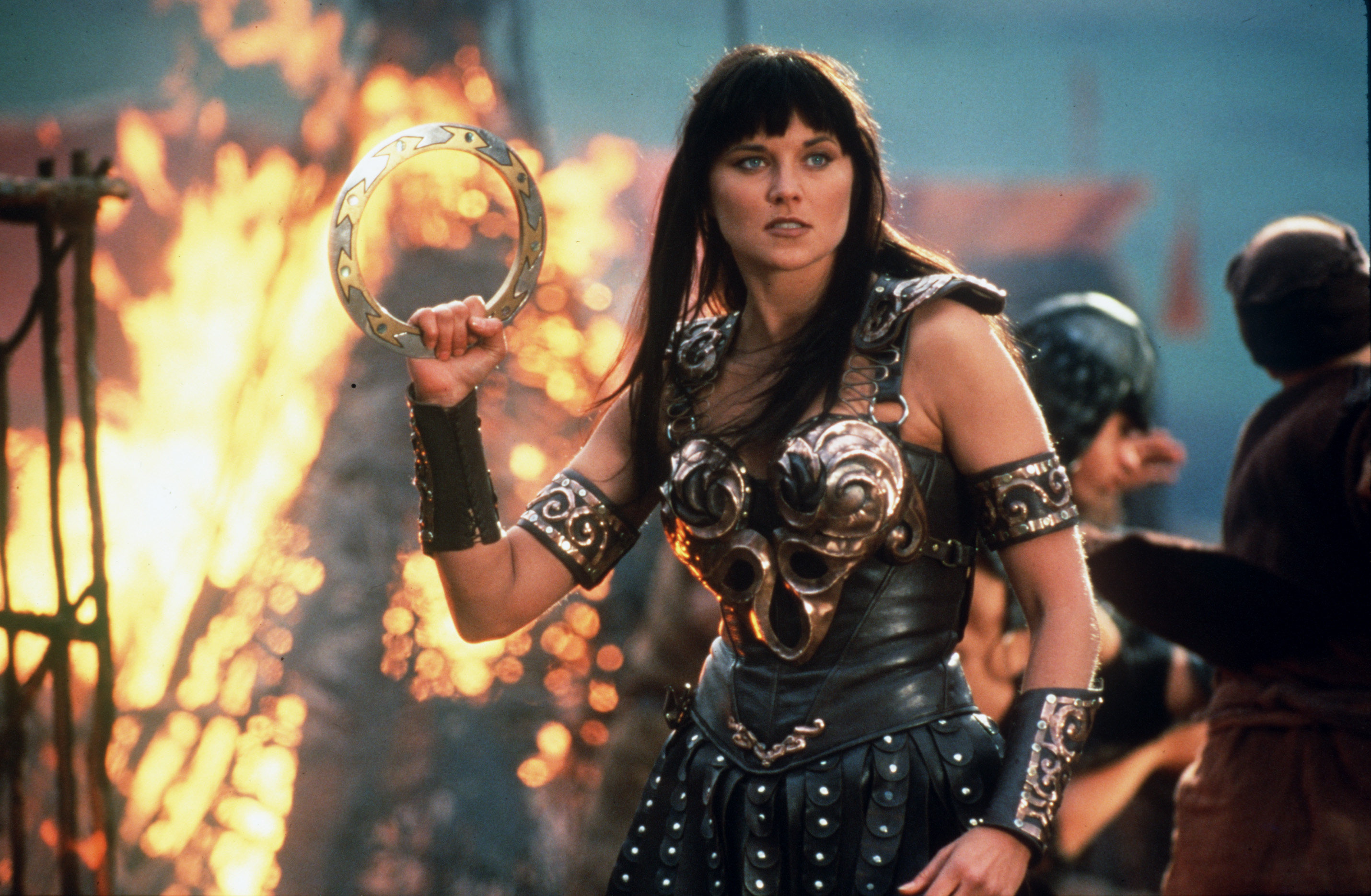 When one calls to mind heroic women, one of the first images that pops into your head is the tough-as-nails, chakram-wielding, Ancient Greek heroine Xena. Lucy Lawless’ Xena wasn’t always a hero, though. “Xena: Warrior Princess” follows the daring do-gooder as she attempts to reconcile with her evil past, making up for her previous crimes as a brutal conqueror. Facing off against demonic warlords, power-hungry kings and all the mystical gods and goddesses of Olympia, Xena constantly fought for the greater good, despite struggling to fight the tempting life of a villain. While as brave and valiant as the gods of Ancient Greece, Xena always managed to be surprisingly human by showing it’s not always easy to do the right thing, especially when you’ve done the wrong thing in the past.

READ MORE: Why Are There Suddenly So Many Superhero Shows on TV?

This Article is related to: Television and tagged Arrow, Buffy the Vampire Slayer, Heroes, Marvel's Jessica Jones, Misfits, The Flash