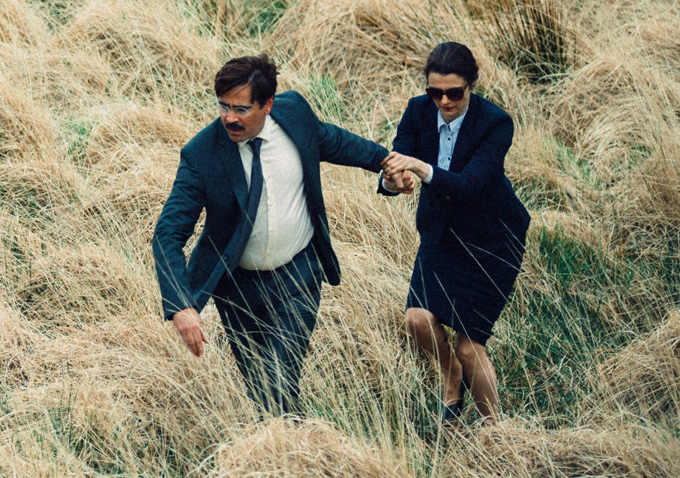 A week after the Gotham Award nominations got the season officially underway, the Brits weighed in with the nominations for the British Independent Film Awards — more or less their version of the Indie Spirits. Like the Gothams, the BIFAs refreshingly went their own way, defying the expectations of a few major Oscar contenders to reward some films that might not find much support as the season continues.

Here are seven highlights from the nominations. Further analysis from Anne Thompson can be found here.

“The Lobster” leads the pack.

A co-production of Ireland, Greece, France, the Netherlands and the United Kingdom, Yorgos Lanthimos’ acclaimed dystopian comedy-drama “The Lobster” was indeed eligible for the BIFAs, and dominated the nominations as a result. Set in a world where finding a romantic partner is literally a matter of life and death, “The Lobster” led the pack with seven nominations — including best film, best director, best actor (Colin Farrell), best supporting actor (Ben Whishaw) and best supporting actress (Olivia Colman). That makes it something of a frontrunner going into the winners ceremony on December 6, and hopefully gets more people out to see was it is certainly one of the best films the UK played a role in producing this year. 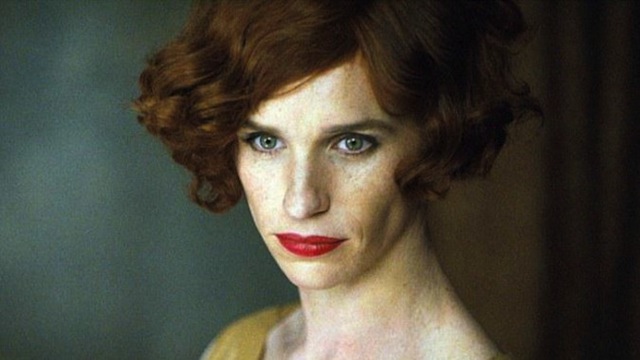 “Brooklyn,” “The Danish Girl” and “Suffragette” miss out in the top categories.

Pandering to Oscar prognosticators was not the theme of the nominations, with the three British films seen as most likely to contend at the Academy Awards were all shut out of the BIFA’s best film and best director categories. John Crowley’s “Brooklyn,” Tom Hooper’s “The Danish Girl” and Sarah Gavron’s “Suffragette” all missed out in favor of the aforementioned “Lobster,” as well as Asif Kapadia’s “Amy,” Alex Garland’s “Ex-Machina,” Justin Kurzel’s “MacBeth” and Andrew Haigh’s “45 Years” — which made it into both categories.

“Brooklyn” and “Suffragette” made up for that shut out in the acting categories, taking seven nominations between them (essentially their entire primary casts). “The Danish Girl” wasn’t so lucky. It got a lone nod for actress Alicia Vinkander, and saw its leading man (and Oscar incumbent) Eddie Redmayne missing out on a best actor nod. Colin Farrell, Tom Courtenay (“45 Years”), Michael Fassbender (“Macbeth”), Tom Hardy (“Legend”) and Tom Hiddleston (“High-Rise”) made the cut instead. 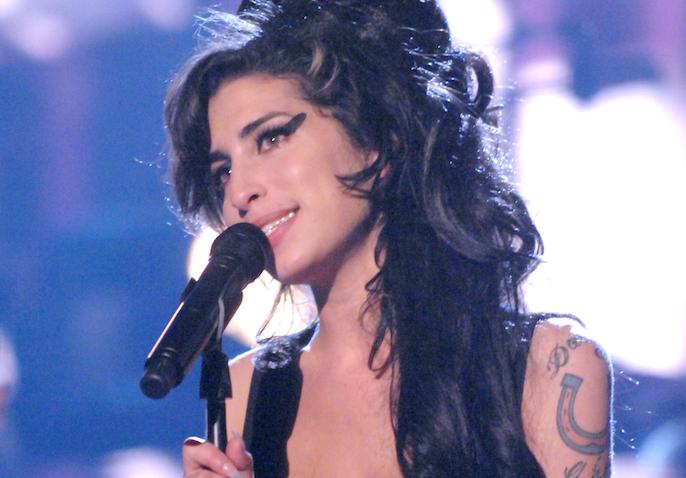 Documentaries tend to be delegated to their reserved category, but BIFA voters decided that would be far from the fate of Asif Kapadia’s Amy Winehouse film. A considerable critical and commercial hit both in the UK and Stateside, “Amy” received five nominations this morning, including best film, best director, best achievement in craft (for Chris King’s editing), producer of the year (for James Gay-Rees) — and, of course, best documentary.

It was a good morning for the Gleeson family.

Father and son Brendan and Domhall Gleeson both received BIFA nominations for “Suffragette” and “Brooklyn,” respectively. That surely made for a special father-son moment yesterday morning, though it might be a bit awkward come time for the awards ceremony: They are nominated in the same category. Watching the pair as the envelope is opened on December 6 already seems destined to become a highlight of this awards season. 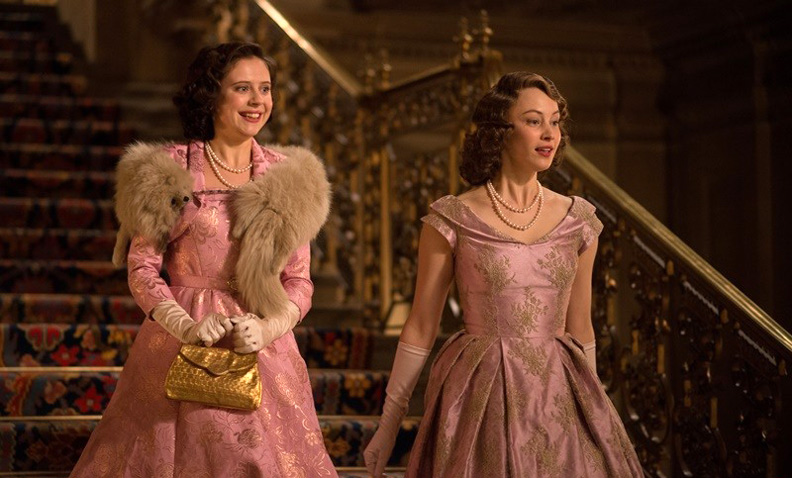 Bel Powley continues her awards season haul, this time for “A Royal Night Out.”

After nabbing a best actress nomination alongside the likes of Cate Blanchett and Lily Tomlin at the Gothams, Bel Powley furthered her designation as this year’s most welcomed newcomer at the BIFAs. But while the Gotham nomination came for “The Diary of a Teenage Girl,” the 23 year-old Brit landed this nod for playing Princess Margaret in “A Royal Night Out.” It’s a similar situation to the one her fellow Brit Gugu Mbatha-Raw faced last year. She got a Gotham nomination for the U.S.-produced “Beyond The Lights” and a BIFA nom for the U.K.’s “Belle.”

“Carol” and “Room” get boosts as “foreign independent films.”

Non-British indies were eligible for a little love at the BIFAs — though only in the best foreign independent film category. Oscar hopefuls “Carol” and “Room” both found nominations as a result, alongside Hungary’s “Son of Saul,” France’s “Girlhood” and Sweden’s “Force Majeure.” One factor doesn’t play into their favor: No winner in this category has even won the Oscar for best picture (just ask the folks from “Boyhood,” who took it home last year).

For full updated charts of all our Oscar predictions in all the feature film categories go here, and check out more predictions from Anne Thompson.