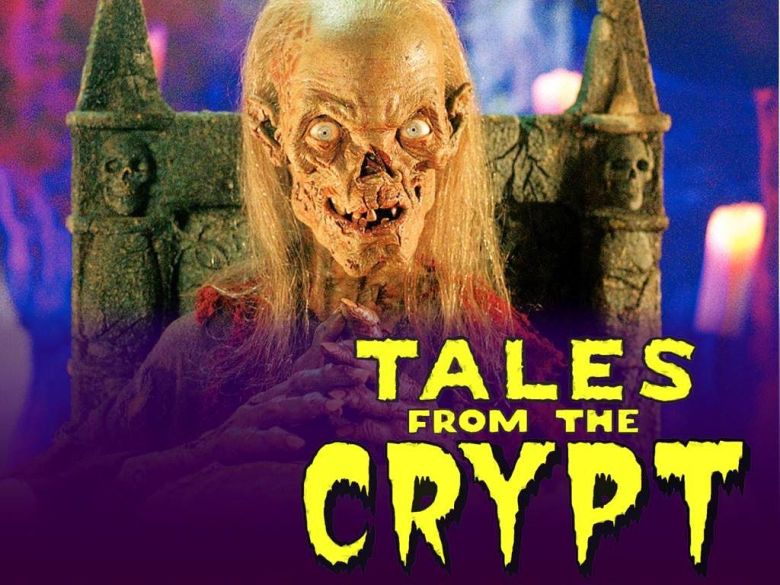 READ MORE: Exclusive ‘Tales From Beyond the Pale’ Season 3 Posters Will Chill You to the Bone

For the next several weeks, Indiewire is exclusively premiering new episodes from the third season of “Tales From Beyond the Pale,” the audio play series produced by Glass Eye Pix. Episodes will be available for two-day windows.

The season begins with an episode directed by Stuart Gordon, best known for his films “Re-Animator” and “From Beyond.” Listen to Gordon’s “H.P. Lovecraft’s The Hound” above, and read his thoughts on the project as well as the state of horror filmmaking today below.

Although the story echoes Conan Doyle’s “The Hound of the Baskerville,” Lovecraft says that the inspiration for his story came about after a visit to an old cemetery in Brooklyn in which he broke off a piece of a tombstone dated 1747 and later placed it under his pillow. “Who can say what thing might not come out of the centuried earth to extract vengeance for his desecrated tomb?” he wrote.

Unlike most of Lovecraft’s stories, which are set in his mythical town of Arkham, Massachusetts, “The Hound” takes place in the English midlands and Holland. My longtime collaborator, Dennis Paoli, had great fun with the Anglicized language. It is also the first time we have set one of our adaptations of H.P.’s tales in the period he wrote the story, the 1920’s.

This is the first time I have directed a radio play. And the fact that it leaves so much to the listeners’ imaginations is very liberating. I always prefer putting the audience to work, and here they can each envision their own version of the other-worldly canine.

The process of directing a radio play is similar to making a movie, and we rehearsed it as I always do with my film projects. Working with old friends Barbara Crampton (“Re-Animator,” “From Beyond” and “Castle Freak”) Ezra Godden (“Dagon,” “Dreams in the Witch House”) and Chris L. McKenna (“King of the Ants” and “Re-Animator the Musical”) was a delight, and I was able to get composer Richard Band to provide the wonderful score as he has done on all of my Lovecraft adaptations beginning with “Re-Animator.” And the brilliant sound work by Glenn McQuaid was very complex and time-consuming.

I’ve been a big fan of the great work of director/actor Larry Fessenden for quite some time, and when he invited me to become a part of the new season for “Tales From Beyond the Pale,” I quickly accepted.

The biggest change in the world of horror films is the emergence of women directors and fans. Horror is no longer a boys’ club. (Thank God!)

Recently I have returned to the world of producing and directing live theater with “Nevermore,” starring Jeffrey Combs as Edgar Allan Poe, “Re-Animator the Musical” (both currently on tour) and most recently “Taste.” All three, by the way, are horror projects.

Thanks to digital technology, horror films can be made for a fraction of their former costs allowing a new wave of young writer/directors to emerge. I recently particularly enjoyed “Goodnight Mommy,” “The Babadook” and “Honeymoon” (all three directed by women.)

Pre-order the third season of “Tales From Beyond the Pale” here. 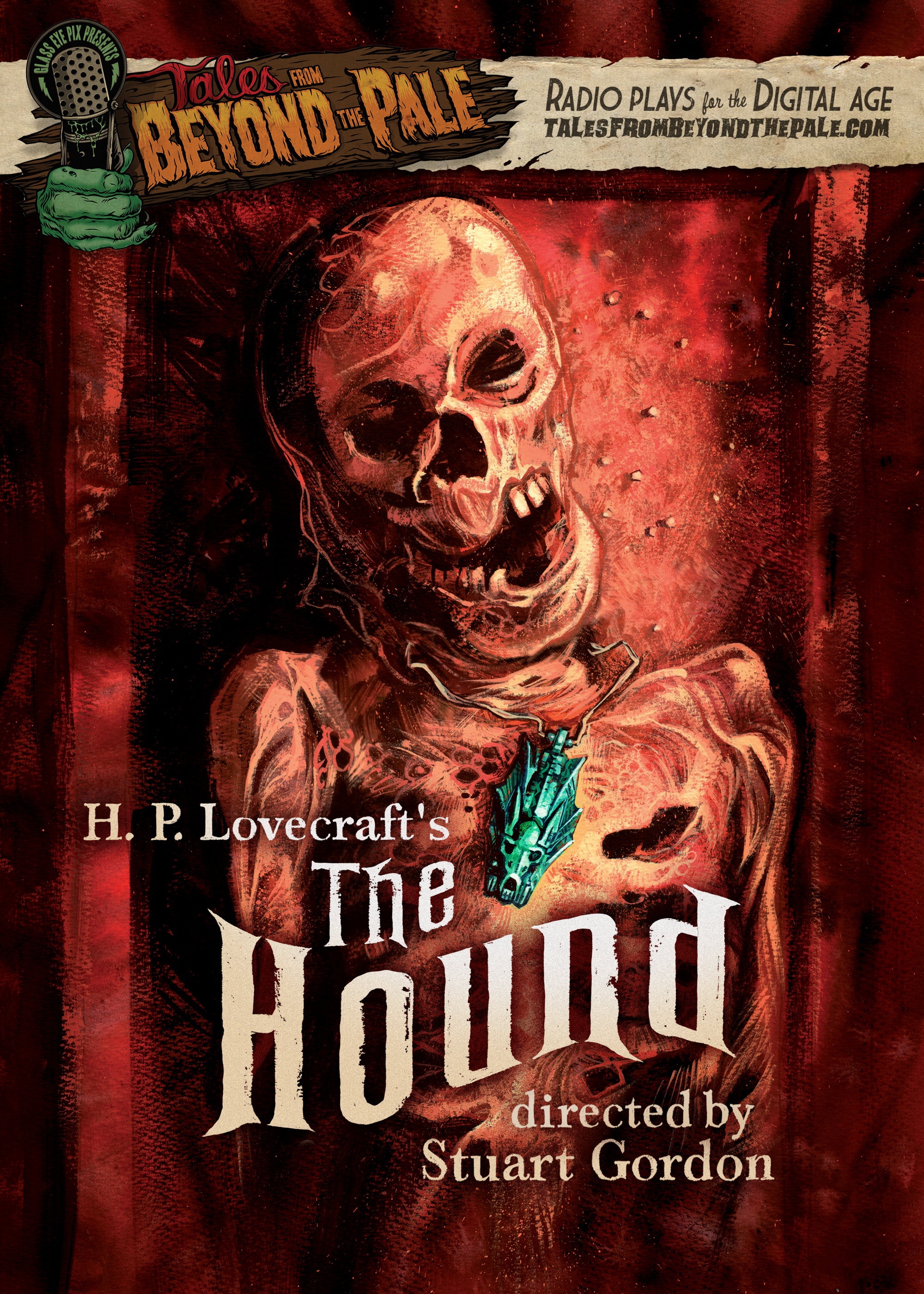 READ MORE: Get Your Scary Story Fix Here: Indiewire to Present Exclusive Episodes of ‘Tales from Beyond the Pale’ Season 3