Film School or No Film School: That is the Question 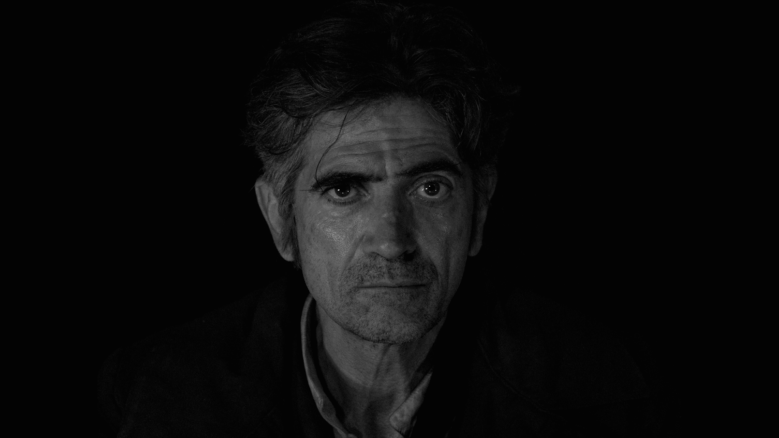 In the not-so-distant past, for the most part, aspiring filmmakers had no choice but to attend film school because they couldn’t afford the equipment otherwise. Nowadays, a film education can easily run $80,000 and you can buy a digital camera and editing system for less than that. But film school still has its benefits and can help pave the way to a successful career in the film industry.

In advance of the 2015 AFI FEST, Indiewire sent out a questionnaire to filmmakers with films in competition asking them a variety of questions about their projects and their careers. We asked the international roster of filmmakers if they went to film school and if so, would they recommend that route?

Below is a selection of their responses:

“I didn’t go to film school. I studied economics and finance and ended up interning in a television channel in France where I learned the basics of production and after that started to direct children’s television programs.” – Diego Ongaro, “Bob and the Trees”

“I studied playwriting and screenwriting as an undergrad. After making a bunch of shorts that went nowhere, I applied for grad school in Paris. The program ended up being a disaster and I dropped out after a month, but it was in Paris that I started writing my first feature with a fellow dropout and led me to my work. School is school: we all know what it’s about.” – Nathan Silver, “Stinking Heaven”

“Actually, I studied to be a journalist. In my city, cinema school doesn’t exist, even though in university our community has a very strong [love of film]. In my opinion — cinema is the most important!” – César Acevedo, “Land and Shade”

“I was very lucky because my mother worked in financial aid at a sister school of the one I went to, and due to a tuition exchange program, it was free for me to attend. I graduated only with the debt from my senior film project, and continued to live a very financially irresponsible lifestyle with investing every spare dollar I had into heaps and heaps of short films after school. So I think the most important thing is finding a community of supportive, like-minded individuals, and just building your creative muscles. Film school is a great way to do this (my cinematographer to this day was my roommate senior year), but it’s definitely not the only way.” – Michael Mohan, “Pink Grapefruit”

“Yes, [I went to] a unique and experimental film school called Escola do Audiovisual de Fortaleza. If I recommend that route? Well, it’s something very dangerous. There are a lot of film schools that can destroy someone’s potential. It’s important to know well where exactly you’re heading in.” – Guto Parente, “The Mysterious Death of Pérola” 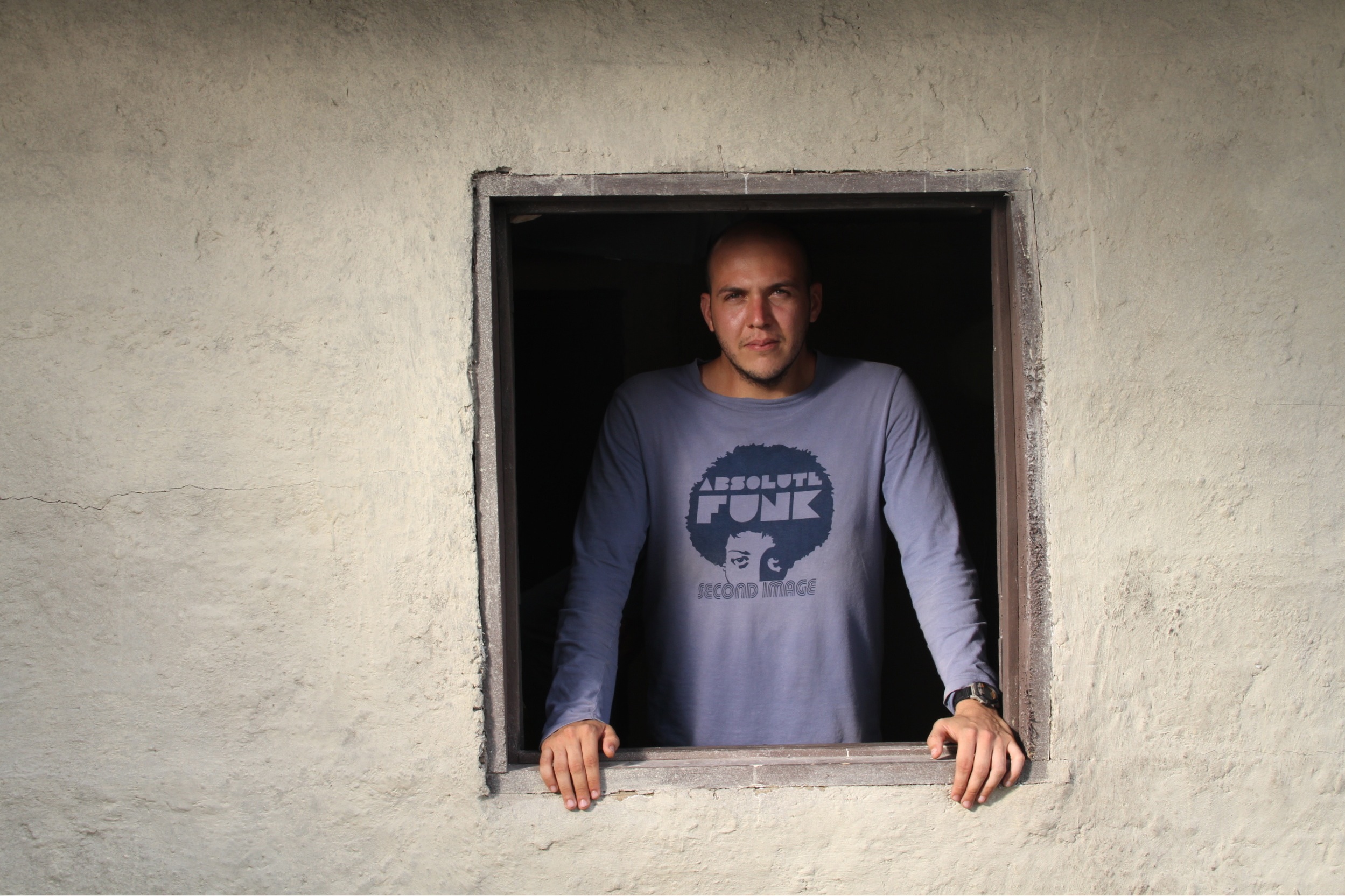 “I did [go to film school] and it was a great experience. I found wonderful people there to work and learn together, but I didn’t graduate. We just jumped into our first movie and took it from there.” – Ciro Guerra, “Embrace of the Serpent”

“I did [go to film school]. I’d say film school is a great start but it’s nowhere near enough. Film is probably as competitive as professional sports. I think it’s vital to complement your knowledge on your own, mainly by watching thousands of films, but also by all other possible means. All fields matter to filmmakers because we are supposed to capture life and all that’s within. I would recommend remaining curious.” – Benjamin Naishtat, “El Movimiento”

READ MORE: Here are the Cameras Used by the 2015 AFI FEST Filmmakers

“I never believed in film school. I thought it was too expensive and that one should spend that money on making films. I still feel that way. I did ultimately break down and go to the Directing Program at AFI for a year, because I felt I needed to learn how to work with actors, to get a good performance. I got that in spades from my directing teacher Dan Petrie at AFI. This year I’m a visiting professor at Drexel University in Philadelphia. They have an excellent film program, just amazing. If I had known about Drexel as an undergrad, I actually would have come here. I do also believe strongly that filmmakers need to have a broad educational background. You need to know a bit about everything. If you just know film, you risk just rehashing other movies because that’s all you know.” – Alison Bagnall, “Funny Bunny”

“Yes. I did [go to film school]. I think if you have the confidence in your abilities and a team you can trust, then you should take your tuition, make your film and learn it that way. But l had neither.” – Chloé Zhao, “Songs My Brothers Taught Me”

“I studied film and television production as a graduate student at American University in Washington, D.C. I highly recommend film school since it provides a solid theoretical and historical foundation in cinema.” – Brad Allgood, “Landfill Harmonic”

“Yes [I went to film school]. I would recommend whatever route is cheap/free. School can be a big waste of money.” – Zia Anger, “I Remember Nothing”

“I didn’t [go to film school]. I got a theater and writing degree. But I worked in an arthouse theater, The Belcourt, in Nashville, during and after college. That was my film school. I would recommend anyone who wants to work in film in any capacity to spend time working in a theater that plays independent and repertory movies. Both for the films you’re exposed to and the people who run or frequent those theaters. I used to stand behind the screen when films were running and watch people watch the movie through the screen, like a total creep. I loved watching their faces though — seeing their unguarded emotion and connection to a film in that way. That’s what made me want to be a filmmaker. I wanted to affect people the way I saw those films affect them.” – Roxanne Benjamin, “Southbound”

“I went to a film school in Prague called FAMU. Its not necessary to go to school, I had already made films before I went to school. But for me it was important to study and live abroad and get connected to the international film environment.” – Grimur Hakonarson, “RAMS”

“I went to NYU Film School MANY years ago. I think the training and prep today is better than what we had years ago. Yes, I think a good school helps. Not only does it familiarize young filmmakers with the craft of filmmaking, It also exposes them to films they might never otherwise see – classics, world cinema, etc. Lastly, it builds connections and relationships that will serve each filmmaker later in their evolution. So YES — I would recommend it as a path to becoming a filmmaker.” – Nicholas Brooks, “Sam”

“I went to film school at Loyola Marymount University for undergraduate studies and then I received my MFA in directing from the American Film Institute Conservatory. My experience at AFI was incredible. They truly gave me the freedom and tools necessary to develop my own unique distinctive voice. If I had to do it over, I wouldn’t change my educational route.” – Logan Sandler, “Tracks” 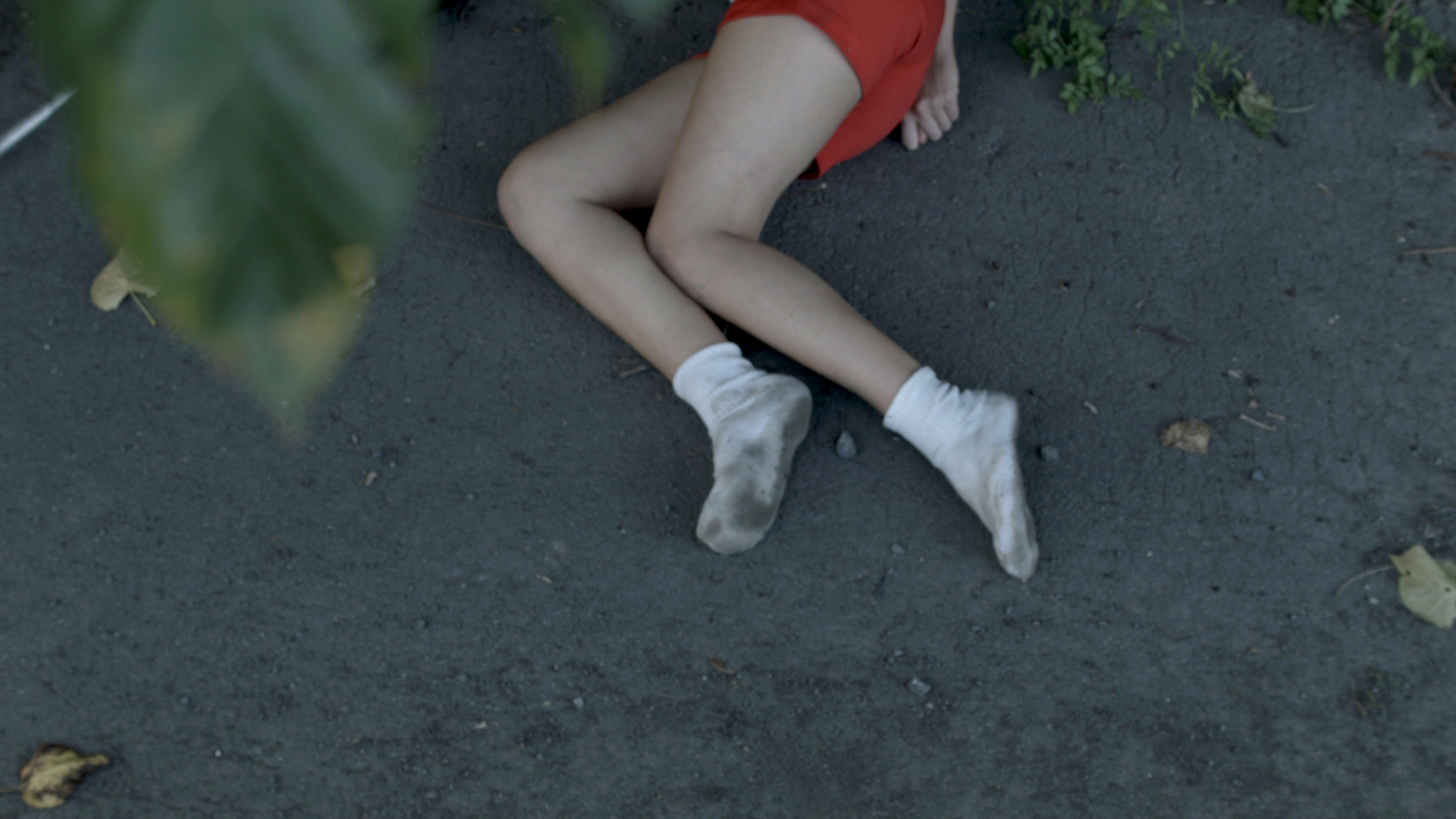 “I studied at the High Director Courses in Moscow. It is one of the oldest film schools in Russia. From my point of view, it is the shortest way to the film industry. The world of cinema is a very small circle and we often spend most time looking for good contacts. The film school is an entrance ticket. I believe that.” – Ella Manzheeva, “The Gulls”

“I went to art school. Everyone has a different path. I can’t recommend one way. But art and education changed my life. Not the college degree or bankable skills training but deep and disturbing intellectual stimulation. Most students are only looking for job prospects and don’t realize what else they might be missing.”– Jake Mahaffy, “Free in Deed”

“I attended the the Film Universitity (FUC) in Buenos Aires, in the year when it was founded. I strongly encourage young people to experience film schools. Not only for the theoretical knowledge, but mainly because you will meet friends and colleagues and you will make your first steps with them, filming your projects and experiencing in different roles (script, direction, production, etc.).” – Pablo Trapero, “The Clan”

“I am educated as a screenwriter from the Danish Film School in Copenhagen, and that is something I can’t recommend strongly enough. Learn how to write! It all starts with the writing.” – Tobias Lindholm, “A War”

“I didn’t [go to film school]. I went to school for Modern Dance and Choreography. I think if you learn an art form and truly understand it at a fundamental level, you can transfer this knowledge to other art forms. So go after what you love first. Dance was my first love, and then I found film. I wouldn’t have chosen any other path than the one I took.”– Celia Rowlson-Hall, “MA”

READ MORE: From ‘Blue Velvet’ to ‘The Virgin Suicides’: Here are the Films that Inspired the 2015 AFI FEST Filmmkers