Harmony Korine's $120,000 Painting Has Been Stolen 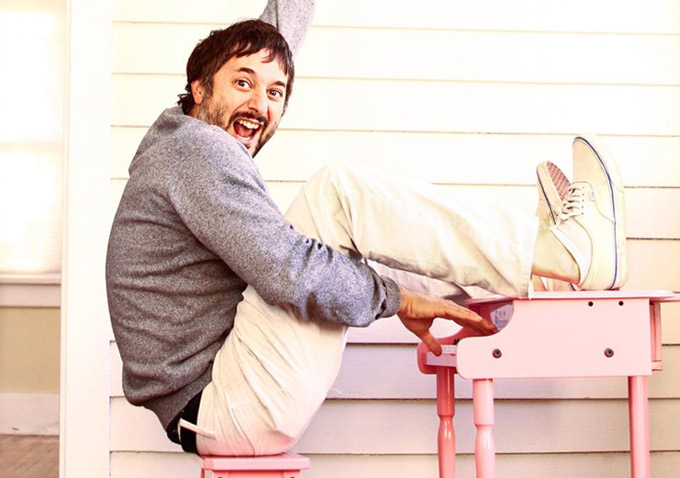 Harmony Korine’s next movie doesn’t hit theaters until 2016, but the “Gummo” and “Spring Breakers” director is still making headlines, though this time it’s for an unusual crime that has put a dent into his career as a painter.

As the New York Post reported yesterday, Korine’s painting, entitled “Blue Checker,” has been stolen from the lobby of the Puck Building in Manhattan’s SoHo district. The oil on canvas has been valued at $120,000. Sources told the Post that no working surveillance cameras were in the lobby at the time, meaning finding the culprit might prove incredibly difficult.

The painting — which comes in at 102″ x 84″— first appeared at Korine’s summer art exhibition at Gagosian New York’s 821 Park Avenue location. The director used masking tape, household paint and squeegees to create artwork. Check out the painting below. 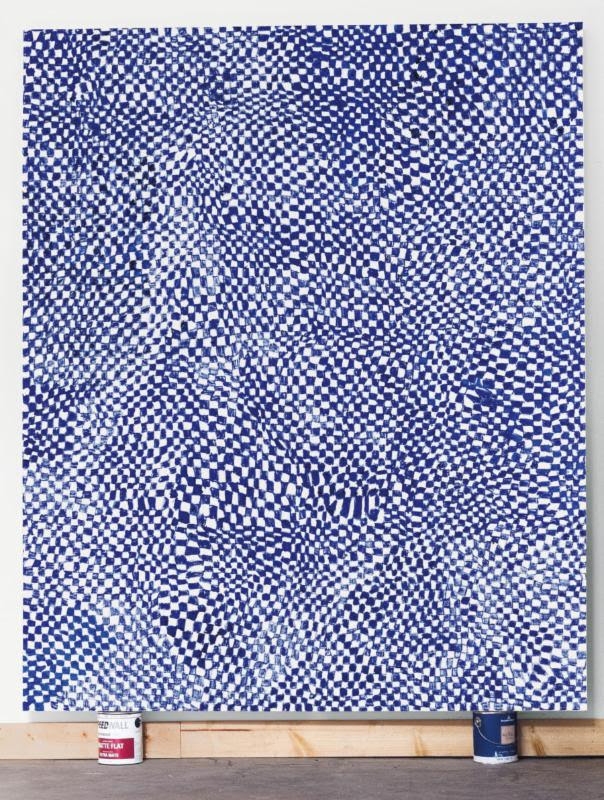 This Article is related to: News and tagged Harmony Korine