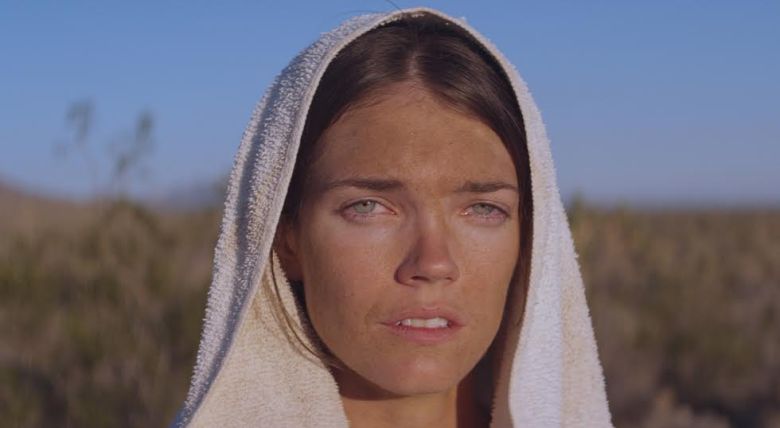 AFI FEST 2015 has just announced the Jury and Audience Award winners for this year’s festival. This year’s edition featured 130 films, including “By the Sea,” “Concussion” and “The Big Short.” The following features and shorts were chosen by AFI’s various jury teams and audience members. 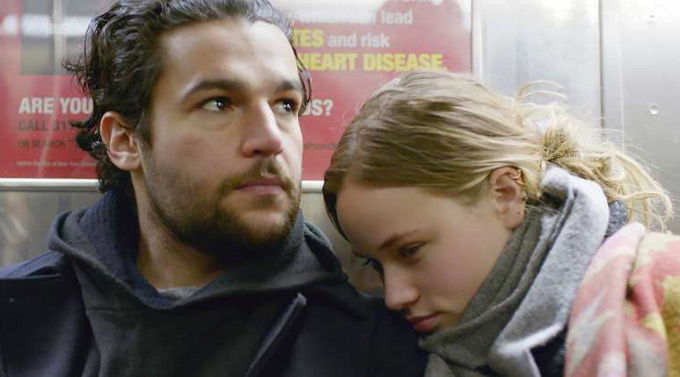