Magnolia Pictures and Participant Media Jointly Pick Up 'Thru You Princess' 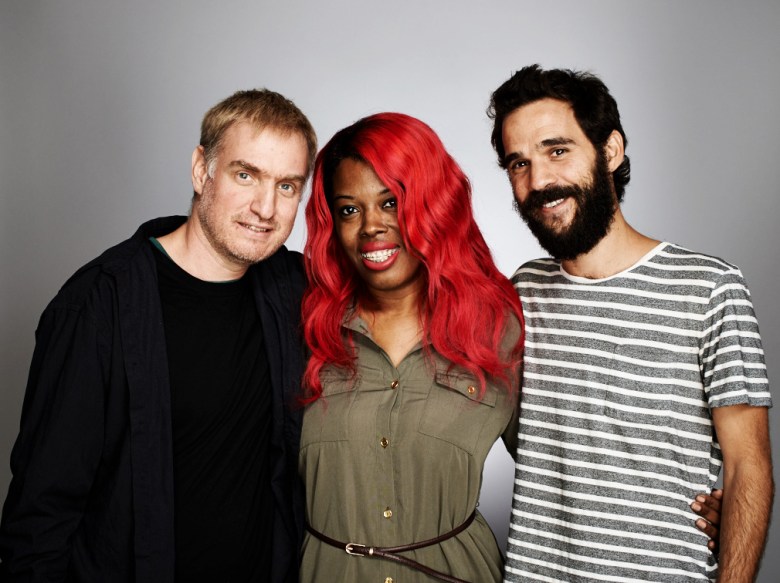 READ MORE: Toronto Review: ‘Thru You Princess’ is an Essential Tale for the Digital Age

Magnolia Pictures and Participant Media have co-acquired all U.S. distribution rights to “Thru You Princess,” the crowd-pleasing documentary from Israeli filmmaker Ido Haar. The movie takes a look at the interconnectivity of the YouTube generation and premiered to favorable reviews at the 2015 Toronto International Film Festival earlier this year. The companies last partnered up on “Best of Enemies” over the summer.

The documentary follows 38-year-old Samantha Montgomery, a woman who lives alone in one of New Orleans’ toughest neighborhoods. A caregiver for the elderly by day, she transforms into Princess Shaw at night, belting out soulful originals at sparsely attended open mic nights and posting homemade a cappella clips on YouTube, usually reaching just a handful of viewers. One of her followers happens to be Kutiman, a.k.a. Ophir Kutiel, an Israeli musician living on a kibbutz outside Tel Aviv, who mashes up YouTube videos from all over the world to create new musical pieces. Unbeknownst to Princess Shaw, he has found her, and the doc explores what happens next.

“Ido Haar’s relevant and inspirational film is a real-life Cinderella story, and Princess Shaw is a phenomenal discovery,” said Magnolia President Eamonn Bowles. “Participant is the perfect partner to help share this film with U.S. audiences.”

“When an extraordinary artist recognizes another from across the world, and their talents come together, it brings the idea of collaboration and creativity to a whole new level,” added Ido Haar. “I’m thrilled that Magnolia and Participant are bringing this story of optimism and generosity to audiences in the U.S.”

Magnolia is targeting a 2016 theatrical release.

READ MORE: Magnolia Pictures Acquires Psychological Thriller ‘The Ones Below’