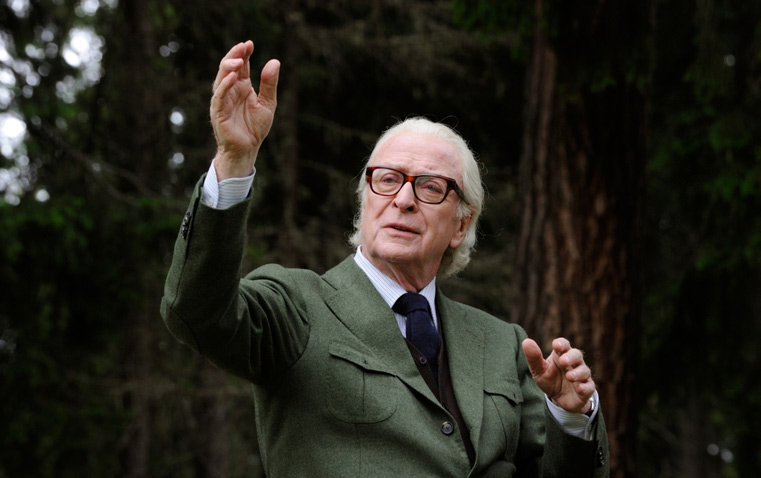 With the highly anticipated release of Paolo Sorrentino’s “Youth” just a little under a week away, Indiewire is excited to present an exclusive batch of character posters that put the drama’s star-studded ensemble at the forefront, including Michael Caine, Harvey Keitel, Jane Fonda, Paul Dano and Rachel Weisz. The film premiered to critical acclaim at the Cannes Film Festival in May and went on to screen at TIFF in September, where Caine, Keitel and Fonda earned considerable praise and Oscar buzz for their powerful late-career performances.

The film’s official synopsis reads: “‘Youth’ explores the lifelong bond between two friends vacationing in a luxury Swiss Alps lodge as they ponder retirement. While Fred (Caine) has no plans to resume his musical career despite the urging of his loving daughter Lena (Rachel Weisz), Mick (Keitel) is intent on finishing the screenplay for what may be his last important film for his muse Brenda (Jane Fonda). And where will inspiration lead their younger friend Jimmy (Paul Dano), an actor grasping to make sense of his next performance? Set against a sprawling landscape of unforgettable sights and intoxicating music, ‘Youth’ asks if our most important and life-changing experiences can come at any time – even late – in life.”

“Youth” opens in select theaters December 4. Check out the exclusive character posters below. 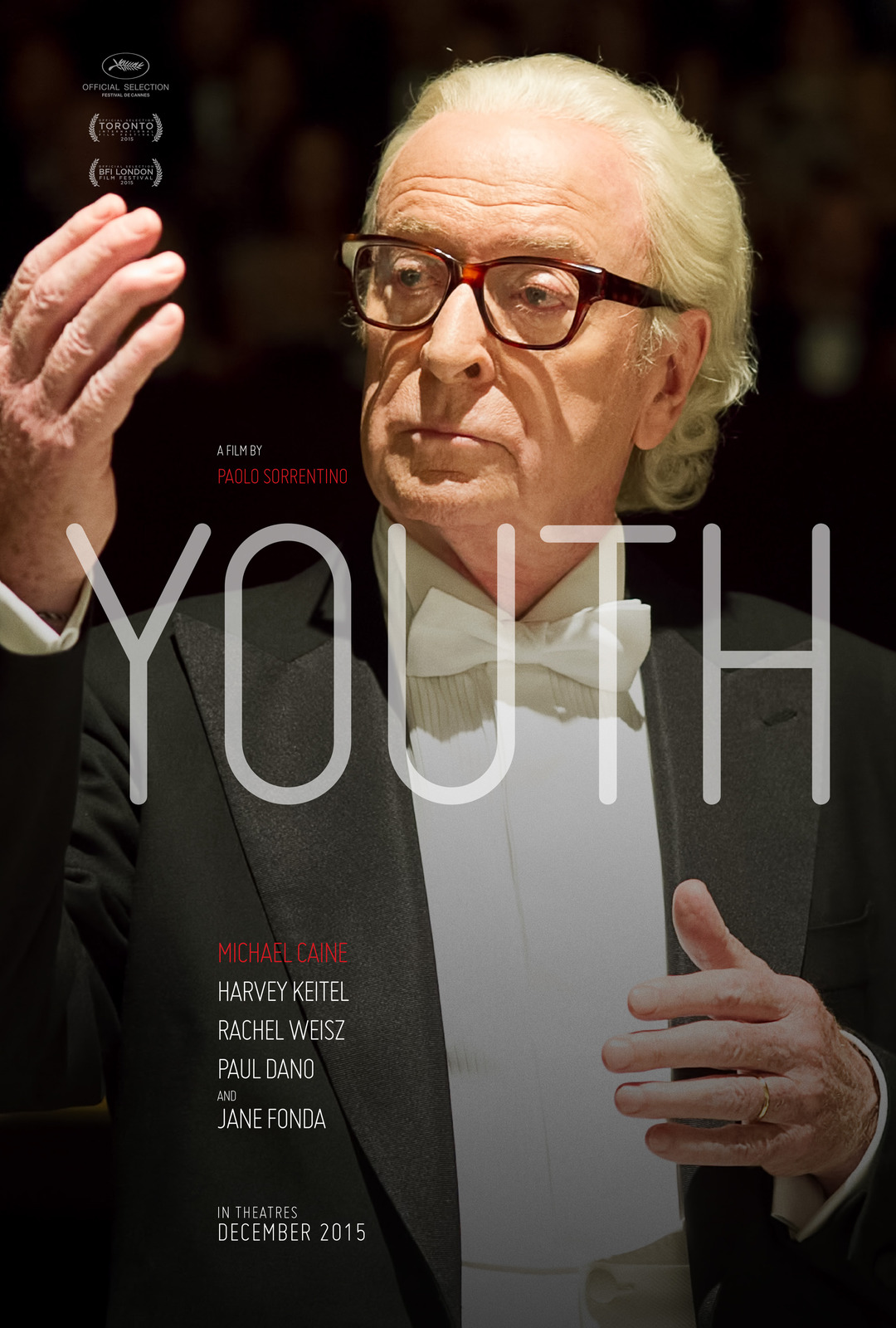 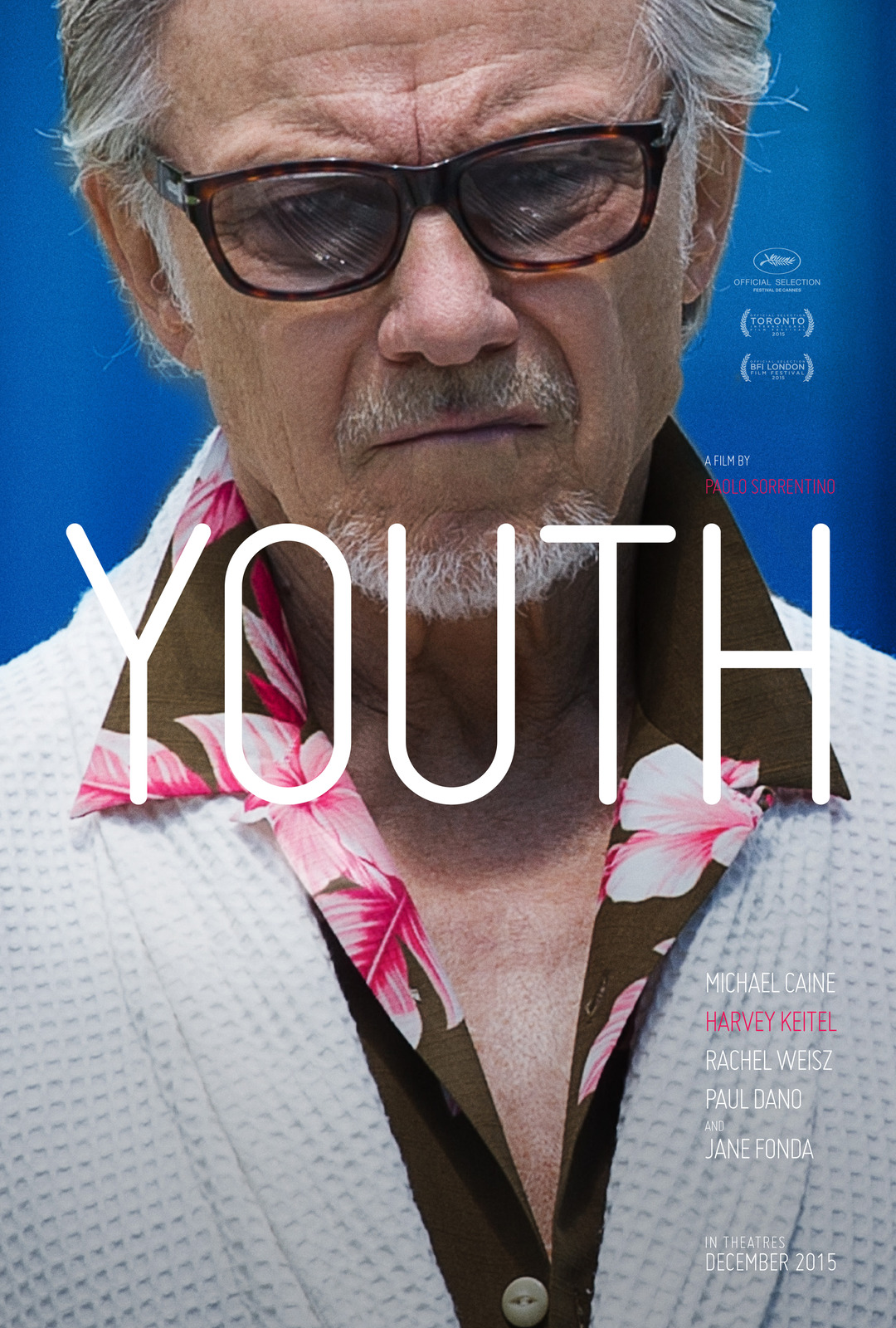 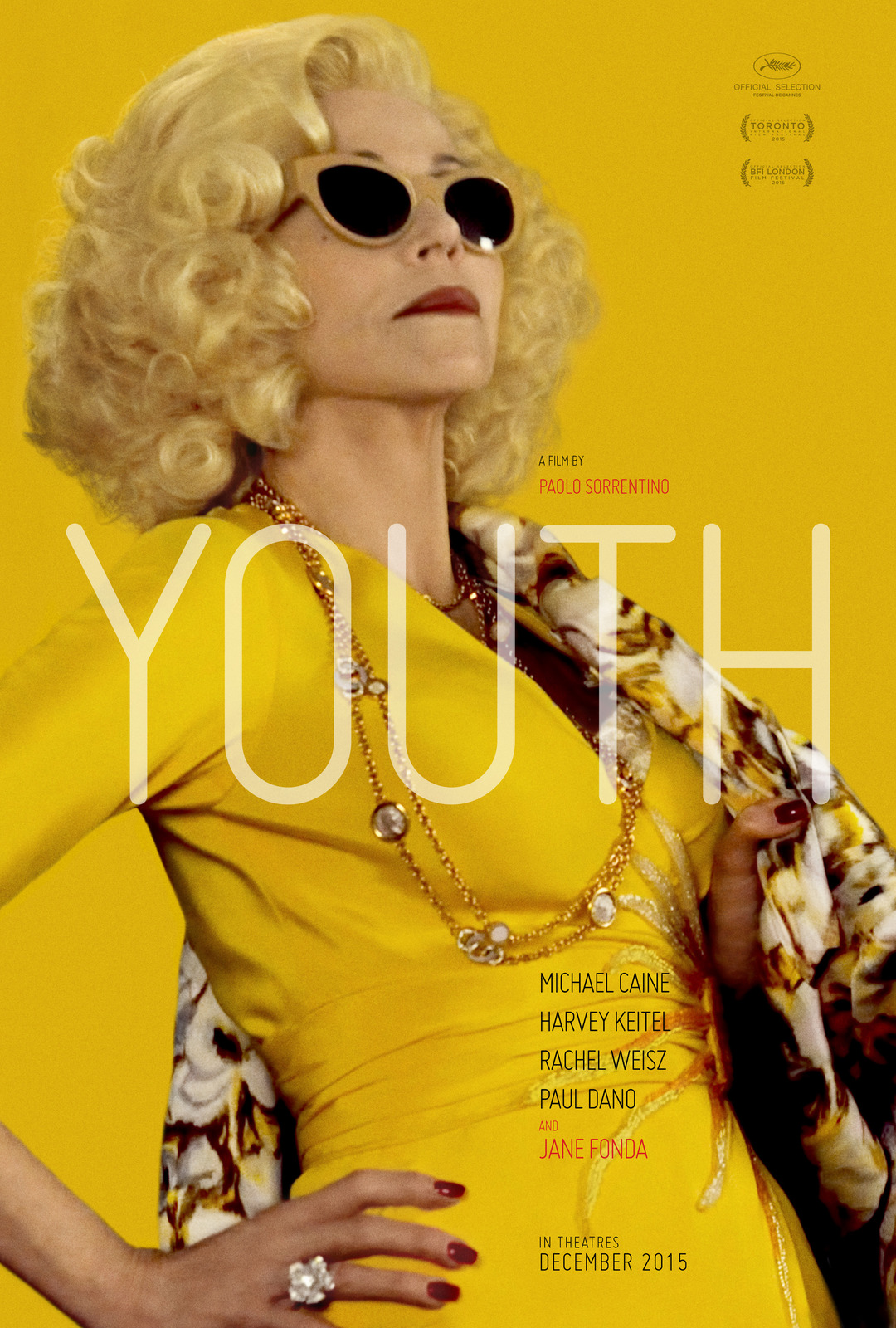 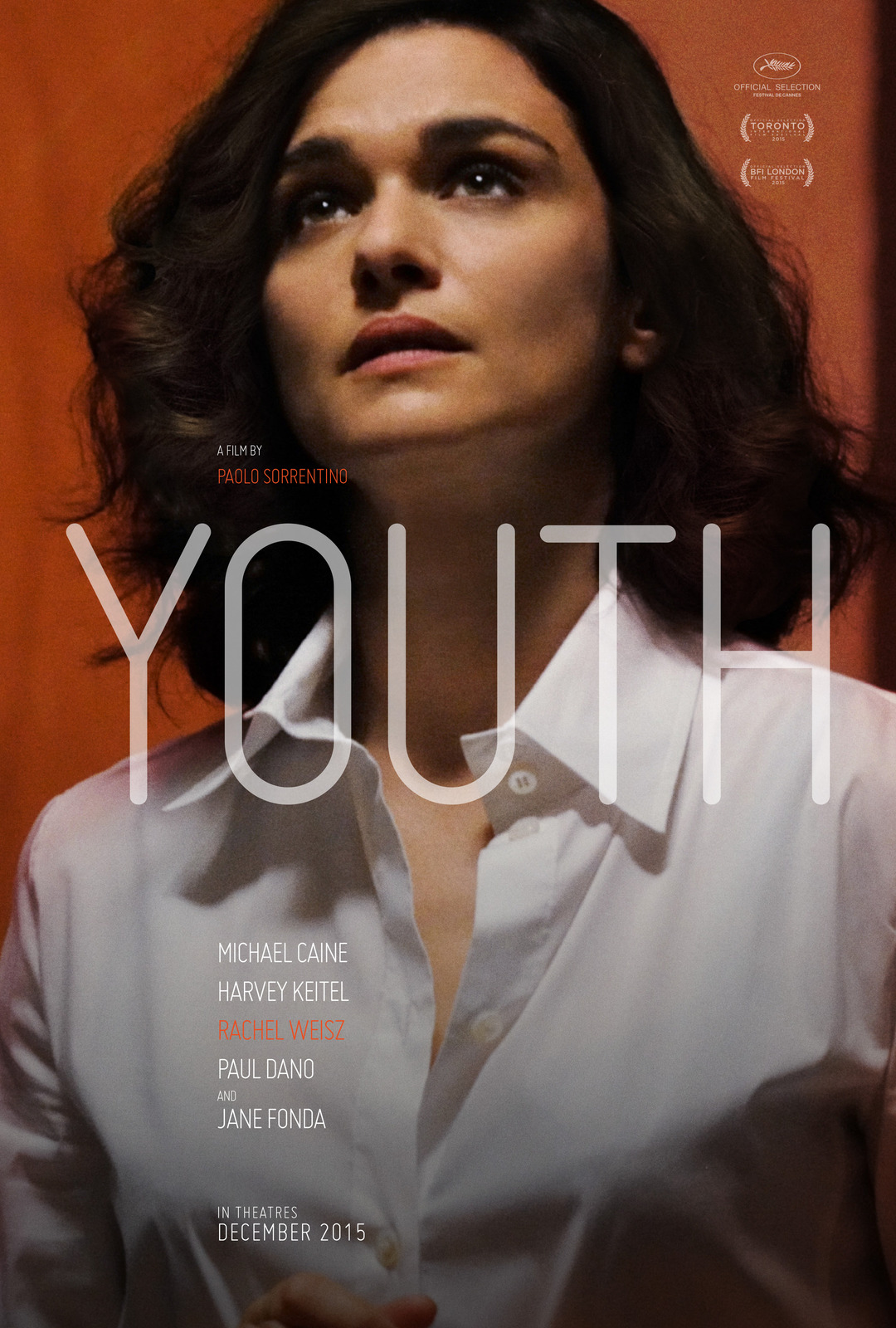 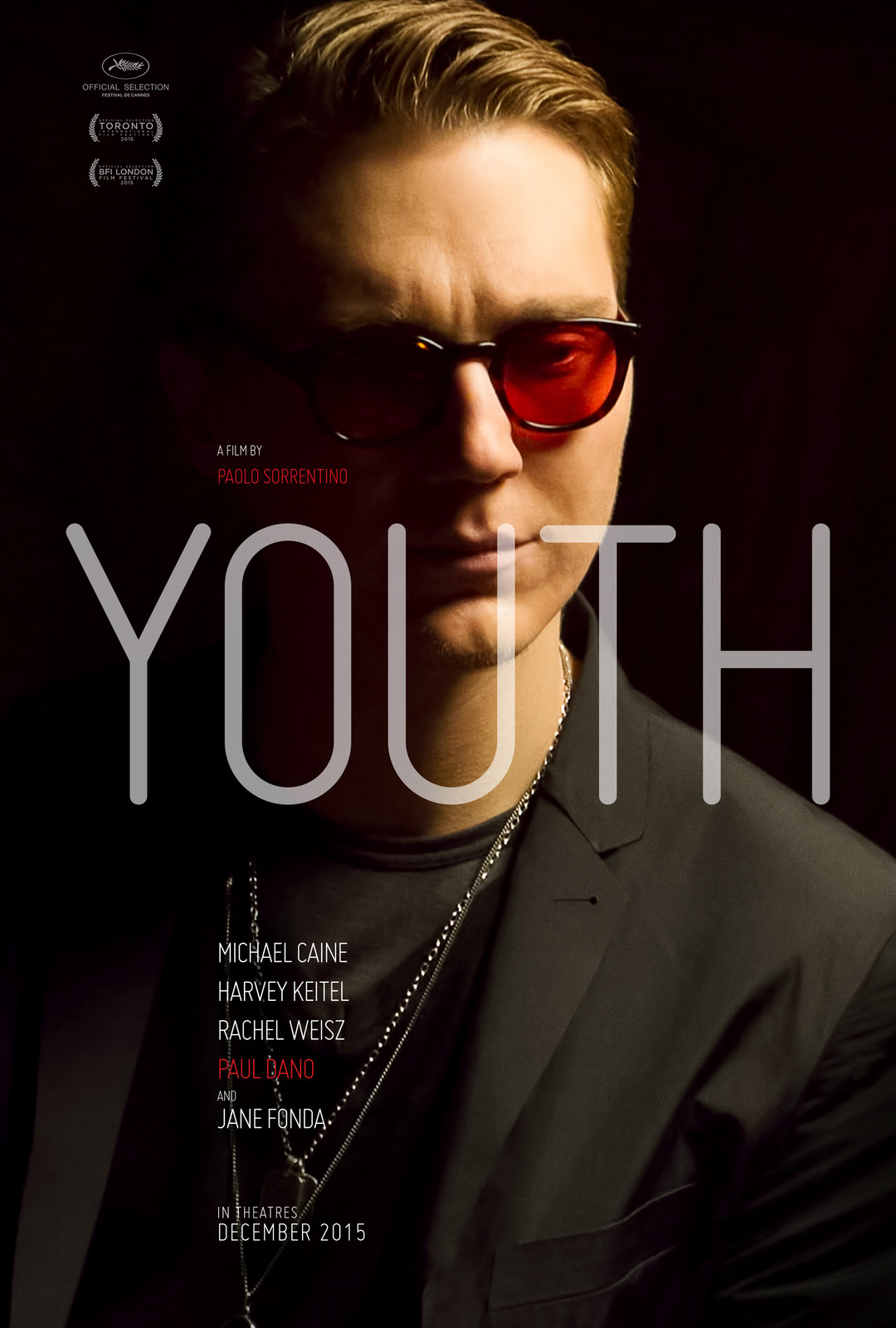