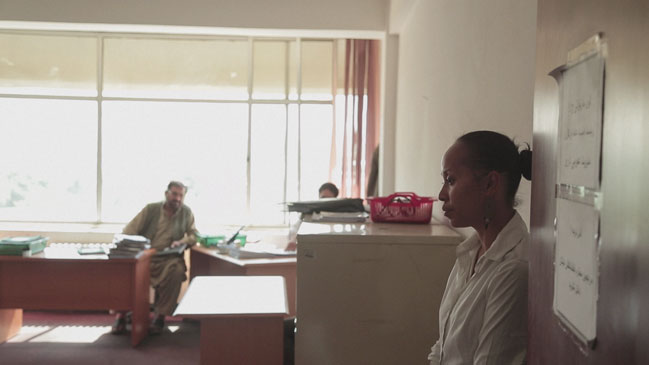 “DOC NYC significantly increased its reach this year, from the new DOC NYC PRO Conference and Lounge that attracted hundreds of filmmakers to the rising prominence of the Short List section and Visionaries Tribute,” said festival artistic director Thom Powers. “We’re experiencing more filmmakers from around the country and other parts of the world making this a regular stop on their calendar.”

Four awards juries selected films from each of the festival’s Viewfinders, Metropolis, Shorts and inaugural DOC NYC U sections to recognize the winners for their outstanding achievements in form and content. Festival audiences voted for the SundanceNow Doc Club Audience Award. Below are the 2015 DOC NYC winners.

More information about DOC NYC 2015 can be found on the festival website.

This Article is related to: News and tagged DOC NYC, Festivals, Motley's Law