PODCAST: The 'James White' Team on the Challenges of Making a Family Into a Film 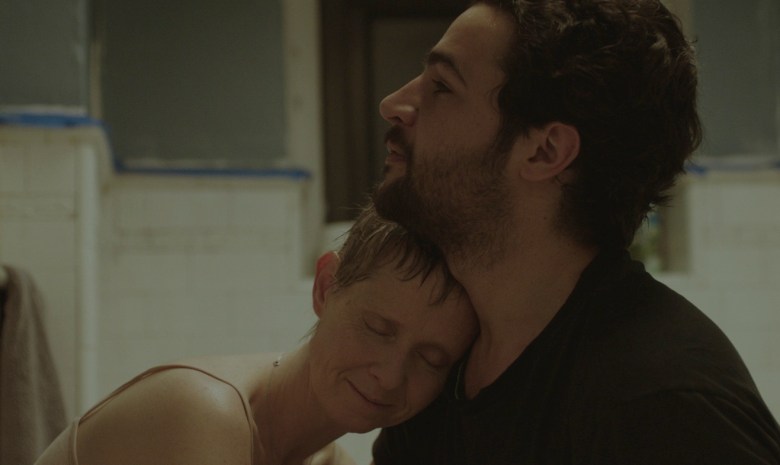 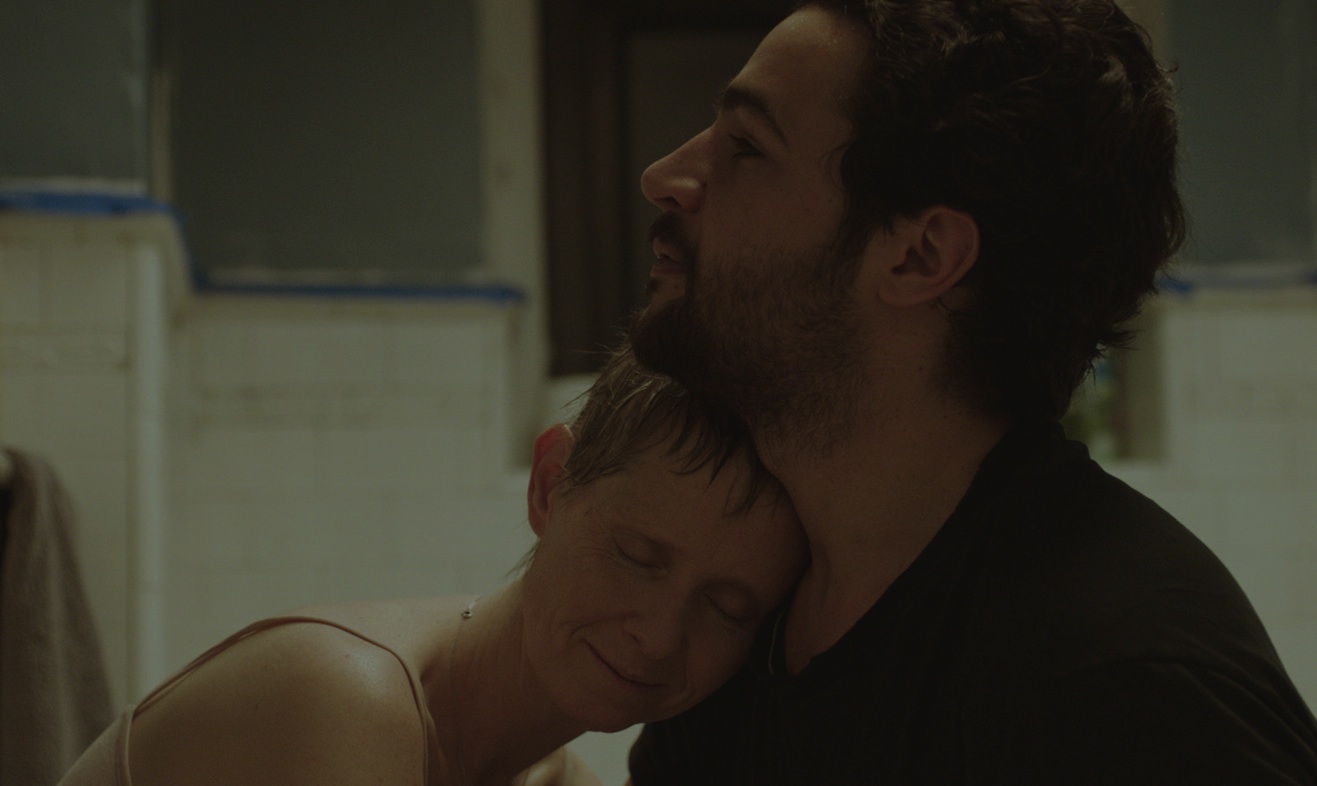 There are personal films, and there are personal films. “James White,” a Sundance 2015 alum that opens in theaters this Friday, the film was shaped by writer/director Josh Mond’s experiences after losing his mother. Christopher Abbott stars as the title character, and Cynthia Nixon, portrays James’ mother Gail. All three join Indiewire Editor in Chief Dana Harris on this week’s episode of Indiewire Influencers.

Having previously worked on “Martha Marcy May Marlene,” which Mond co-produced, Abbott and Mond worked together to craft the James White character. “Me and Josh, we had, and have, a rapport,” Abbott said. “I trusted him and he trusted me to do what I do. That, in itself is a blessing.”

For Nixon, coming from outside that inner circle and playing someone personally known by many of the cast and crew, was a welcoming experience. “I feel like my role on the set was sort of like the role of Josh’s mom in their lives,” Nixon said.

For more, including ideas on why life really starts to change after you turn 30, listen to the full audio above.


Share your feedback with Dana Harris on Twitter or sound off in the comments. Please let us know who you’d like to hear us interview in upcoming editions of Indiewire Influencers, and check out our other weekly podcasts here.