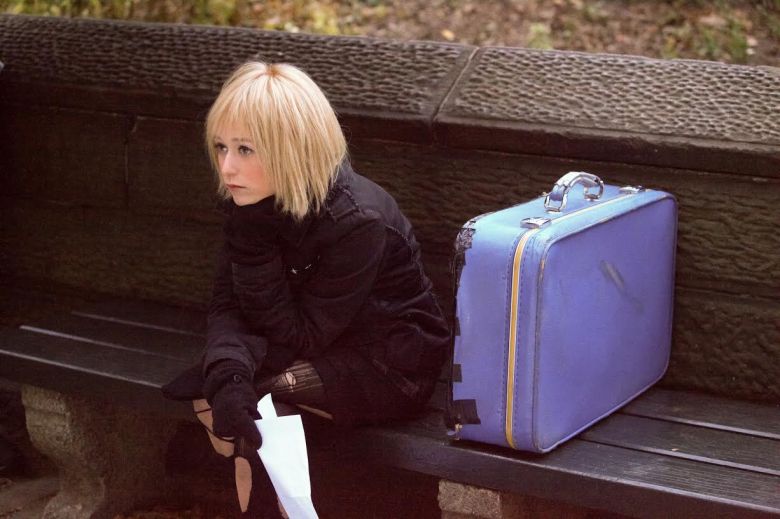 Reel Red Films and Breaking Glass Pictures have announced their partnership for the U.S. release of the star-studded coming-of-age film “About Scout.”

READ MORE: Ellen Burstyn Looks Back on Her Career and Ahead to the Future of Indie Film

Starring India Ennenga as the titular star, “About Scout” also stars Danny Glover, Nikki Reed, Jane Seymour and Ellen Burstyn. The film premiered earlier this year at the Newport Beach Film Festival under the original title “Scout,” and it tells the story of a rebellious young girl who convinces a suicidal young man to accompany her on a road trip across Texas in search of her kidnapped younger sister.

Reel Red and Breaking Glass have slated the film for a theatrical and VOD release in March 2016.

READ MORE: Danny Glover on ‘The House I Live In’ and Documentary as a Tool for Social Impact