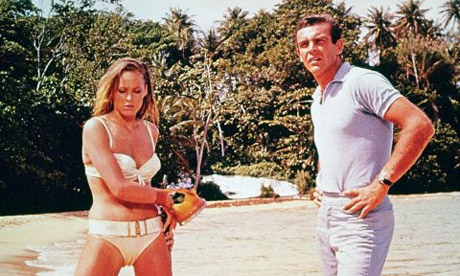 We’re just around the corner from Thanksgiving, which means cold weather, uncomfortable conversations with relatives and the arguably premature start of the Christmas season. It’s also the time to gorge yourself on food and flop down on the couch the American way and focus all your mental energy on digesting turkey faster so you’ll have enough room for pie.

If the usual Thanksgiving television fare of football and the Macy’s parade isn’t your style, there’s plenty of other televised binge watching available this holiday weekend. Here are the best film and TV marathons to watch. 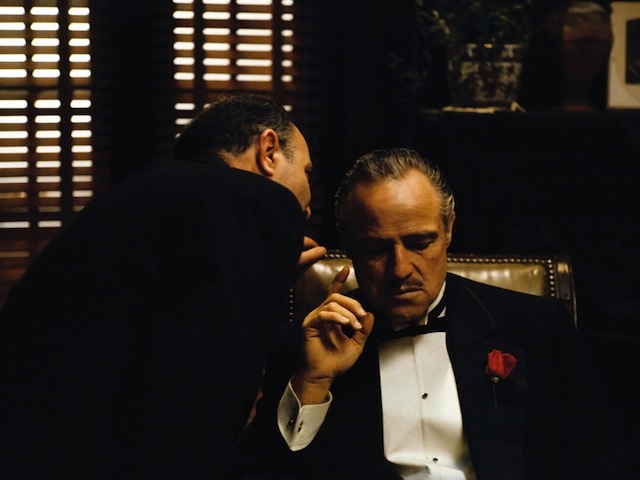 Starting at 9am, AMC is playing all three films in the “Godfather” trilogy, which may be the most legendary franchise in film history. Part I will start at 9 and end at 1pm, and part 2 will end at 5:30pm before restarting with the first film (after all, why waste prime time programming on the tragically inferior part 3?) which gives you two opportunities to watch both films and still eat dinner at a reasonable hour. Watch the epic story of America’s favorite crime family unfold through the rise and fall of Michael Corleone. 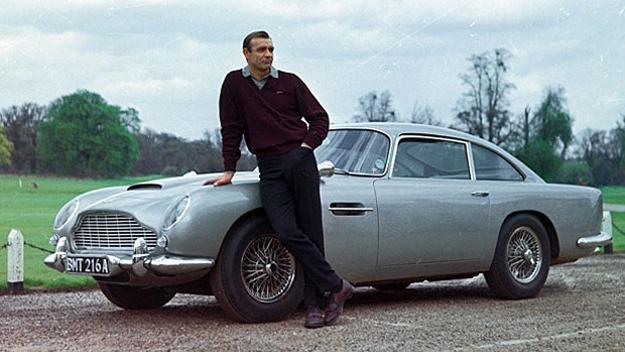 Buckle down for an epic (pun very much intended) James Bond movie marathon this Thanksgiving weekend on Epix, where you can see 15 classic James Bond movies, including all the Roger Moore installments and every Sean Connery fanboy’s favorite, “Goldfinger.” The marathon continues through Friday night, finishing with “You Only Live Twice” at 4:45am Saturday morning. Take a look back at 007s most classic adventures and goofiest villains in these films from the golden age of Bond. 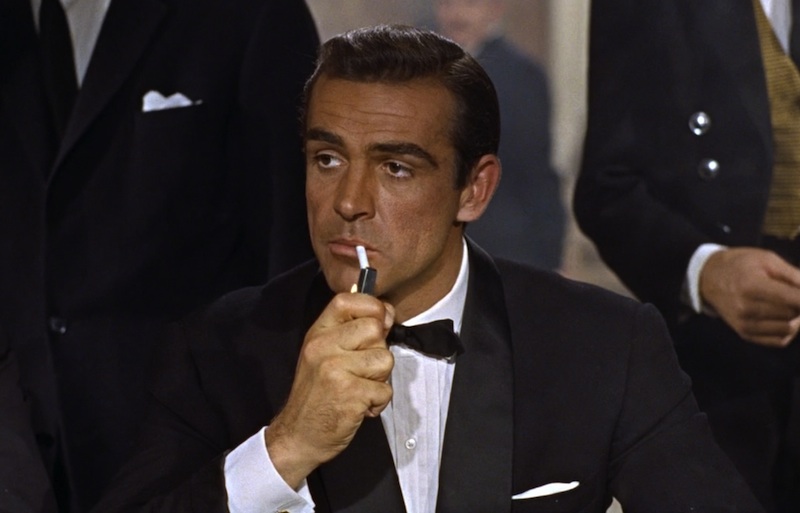 Viewers without an Epix subscription, or who prefer the more action-heavy style of films from the Pierce Brosnan era can tune into Syfy for an alternative Bond movie marathon. Start early to catch “Dr. No” at 9am, the only film from the Connery era; next up will be “Goldeneye,” followed by “Tomorrow Never Dies” and “The World is Not Enough.” Tune in again on Friday at 4pm to catch Daniel Craig in “Casino Royale” and “Skyfall,” and again on Saturday at 1pm for “Quantum of Solace.” 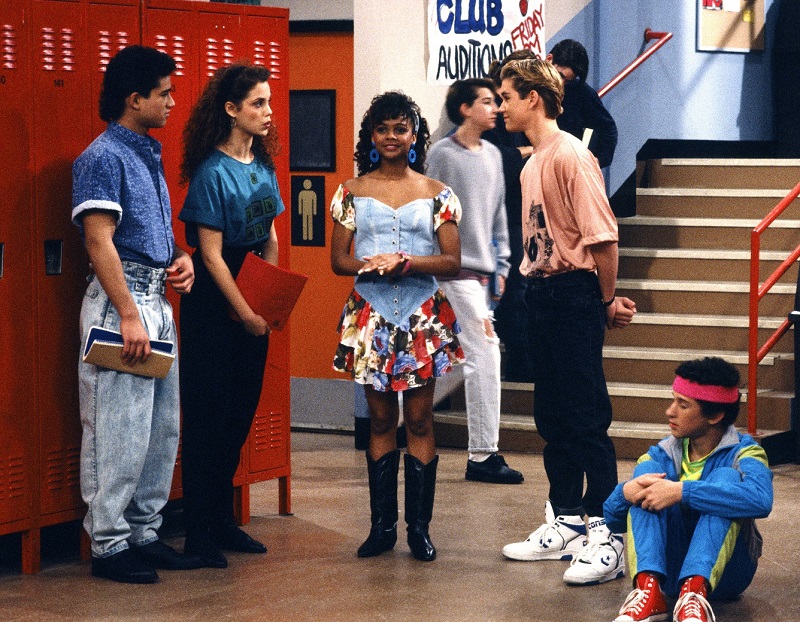 Add some nostalgia to your Thanksgiving meal with a marathon of “Saved By the Bell,” whose glorious four-season run from 1989-1993 captured the essence of the nineties in 86 episodes. Tune into MTV 2 to watch baby Mark-Paul Gosselaar and Mario Lopez as the perpetually cool Zack Morris and A.C. Slater, and try to forget Dustin Diamond’s questionable career choices since the 90s. 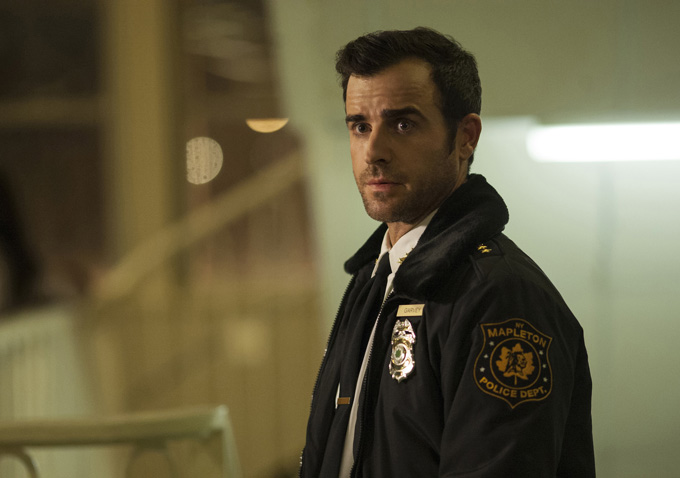 Catch up on Season 2 of “The Leftovers” on HBO 2, starting at noon on Friday and ending with the latest episode. For, after the first season used up its source material (co-creator Tom Perotta’s novel of the same name), the second surprised audiences by taking a new direction and setting itself in a new location. Since its premiere, it has continued to shock audiences as it tells the story of the inhabitants of Jarden, Texas, in a world following a rapture event called the “Sudden Departure” that took the majority of the population. An eight-hour marathon of this intensely dramatic show might be a little hard to handle, but if you’re willing to take that challenge, tune into HBO 2 at noon. 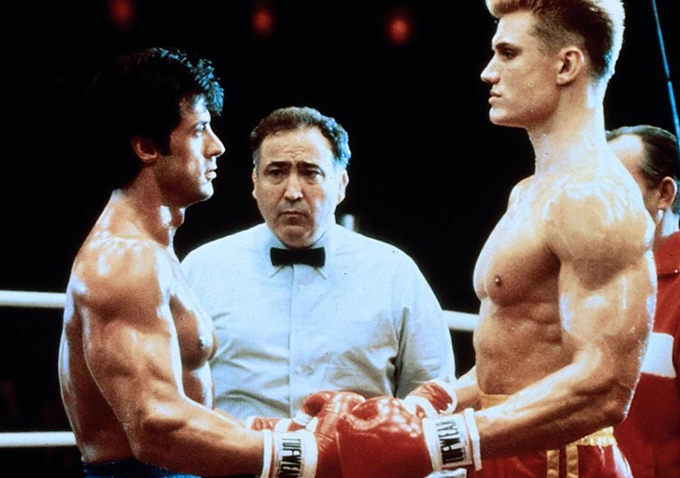 Gear up for “Creed” with a marathon of the first five Rocky movies on Spike. Take a tour of Rocky’s iconic opponents like Apollo Creed (Carl Weathers), Clubber Lang (Mr. T), and Ivan Drago (Dolph Lundgren) and relive the classic “American dream” story of Rocky and his rise from a small-town boxer going nowhere to the Heavyweight Champion of the World. Another potential benefit is that watching Rocky’s insanely disciplined exercise routine might be enough to motivate you to get off the couch and burn off some of those pumpkin pie calories.

READ MORE: Review: ‘Creed’ is a ‘Rocky’ Reboot Worth Rooting For 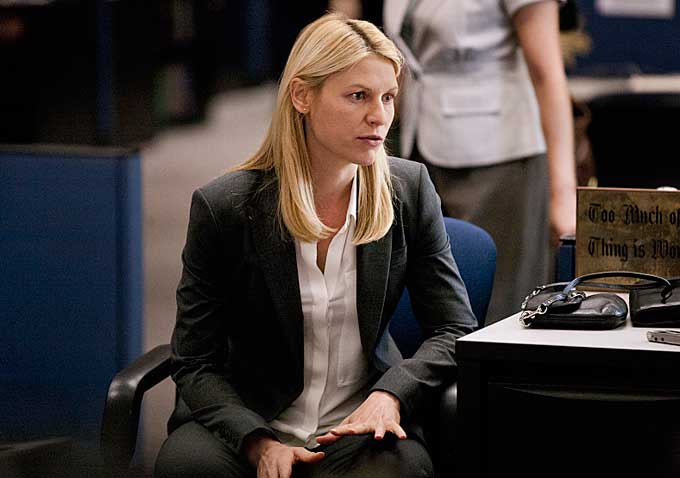 Catch up on this season of “Homeland,” starting at 1PM on Showtime. This season picks up two years after the last left off, when Carrie left her life in the CIA. She’s now working in Berlin in security for a charitable company called the Düring Foundation. In the first eight episodes of this season the show has touched on real world inspired subjects, dealing with ISIS, the Charlie Hebdo shootings, and Edward Snowden. Check out what Indiewire’s Ben Travers called “peak Homeland” this Saturday to get ready for a new episode on Sunday. 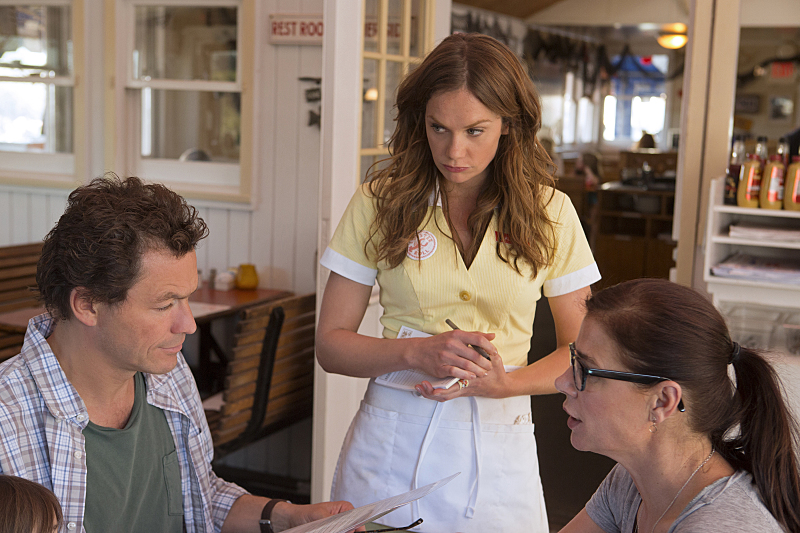 A gut-wrenching marathon of “The Affair” should be enough to wash away all those warm fuzzy feelings left over from the holiday weekend. The first eight episodes of Season 2 of one of the more cynical shows on television (as far as love and relationships are concerned) will air on Showtime starting at 1pm, with a new episode at 10pm (following the new episode of “Homeland”) at 9pm. The show digs into the psychological effects of an affair from the perspective of the two characters involved, and in Season 2 those perspectives expand to include the two spouses who are being cheated on. Both lead performers received Golden Globe nominations for their performances last year (including a win for Ruth Wilson).

This Article is related to: Lists and tagged Homeland, Rocky, Thanksgiving, The Affair, The Leftovers