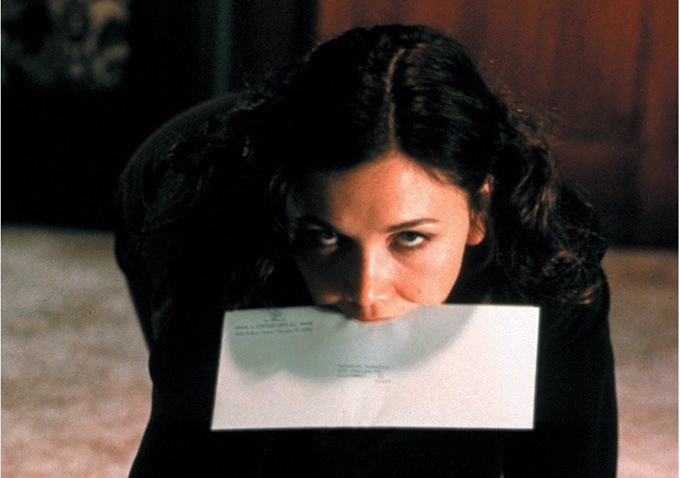 The Tribeca Film Institute has appointed Amy Hobby to the role of Vice President, Artist Programs effective immediately. In this new role, Hobby will report to Executive Director Anna Ponder and oversee all grants for documentary and scripted storytellers. She will also develop filmmaker programs, labs and workshops worldwide for the Tribeca Film Institute.

“Through my work as a producer, I have always looked for new ways to support and mentor emerging filmmakers, and Tribeca Film Institute will give me an amazing platform to expand on this work,” said Hobby. “I look forward to joining the impressive team at TFI to work with established filmmakers, and also the next generation of rising artists, to create powerful works, both scripted and narrative, across a wide array of platforms and audiences.”

Hobby has spent the last two decades as a film producer. Her titles include indies such as “Secretary,” for which she was nominated for an Independent Spirit Award, “Hamlet” and “What Happened, Miss Simone?”