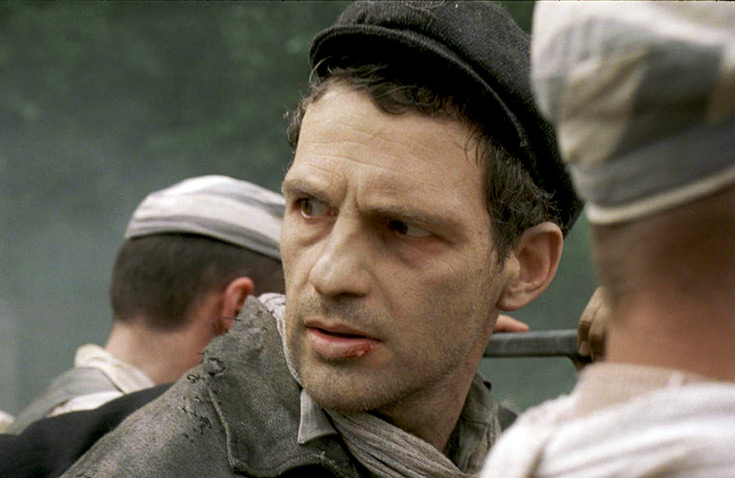 Winner of the Grand Prix at the Cannes Film Festival back in May, László Nemes’ harrowing debut “Son of Saul” has been earning acclaim among festival audiences around the world en route to its December stateside release.

The new trailer for the drama appropriately offers an unflinching look at the Holocaust epic, intensified by an atmospheric, operatic soundtrack. Throughout the preview, the camera remains glued to the face of Saul, just as it does throughout most of the film, previewing a stark and intensely personal Holocaust drama.

“Son of Saul” stars Géza Röhrig as the titular Saul, a Jewish Sonderkommando forced to assist the Nazis with the extermination of the Jews. While working at a crematorium, Saul discovers the body of a boy he takes for his son, prompting him to embark on a dangerous, near-impossible mission in order for the boy to receive a proper burial.

Celebrated by critics for its terrifying immediacy, “Son of Saul” will be Hungary’s official selection for Best Foreign Language Film at the upcoming Academy Awards, but it could very well be a contender in other categories. Sony Pictures Classics will release “Son of Saul” exclusively in 35mm on December 18.

READ MORE: Cannes Review: Terrifying ‘Son of Saul’ is Unlike Any Other Holocaust Thriller You’ve Seen Before