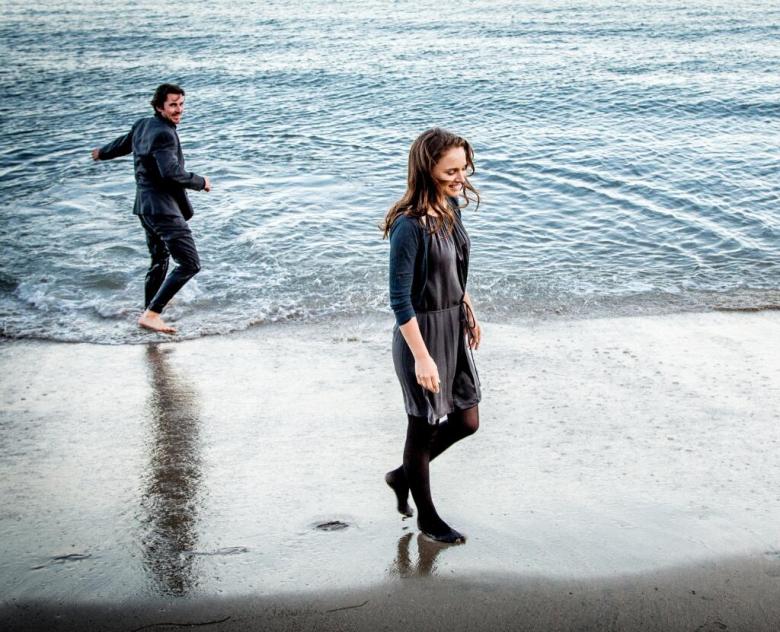 Broad Green Pictures has remained quiet on the release of Terrence Malick’s Hollywood-set drama “Knight of Cups” since announcing the film’s March 4, 2016 release date back in July, but luckily that all changes today with the release of an exhilarating and definitively Malick-esque trailer.

With an ensemble cast headed by Christian Bale and supported by Cate Blanchett, Natalie Portman and Imogen Poots, “Knight of Cups” centers around a screenwriter and his spiraling odyssey in the sexualized, hard-partying and urban landscape of Hollywood. The new trailer features the hallmarks of every Malick picture — introspective narration and exhilarating camera work by DP Emmanuel Lubezki — though a change in setting and subject matter (his last films have been rural-set explorations of love) looks like it should revitalize the director’s trademark skills.

“Knight of Cups” premiered at the Berlin International Film Festival earlier this year to mostly positive reviews. Like all Malick pictures, the response should be polarizing. Watch the pulsating new trailer above.