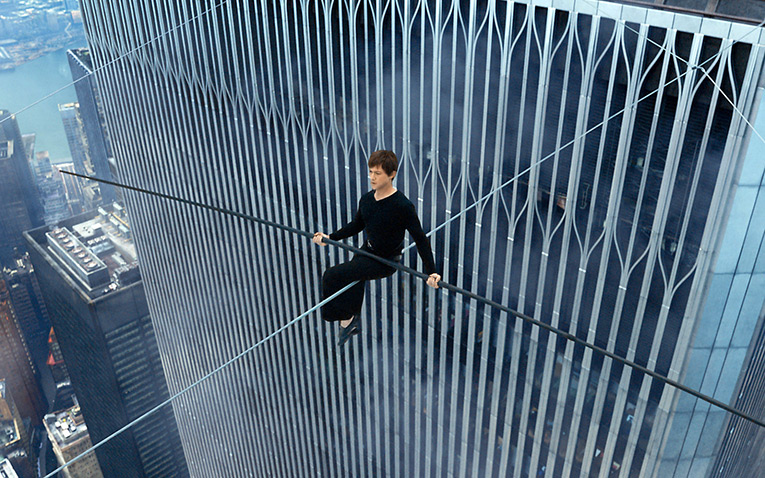 “Off Camera” with Sam Jones offers honest and thoughtful commentary from some of today’s most iconic actors, directors, artists, musicians and athletes. These in-depth conversations and discussions range from artistic processes to creative choices and insights that are rarely covered in a typical three-minute talk show segment.

The acclaimed photographer, director and documentarian — whose works include seminal portraits of President Obama, Sandra Bullock, Robert Downey Jr. and Bob Dylan, award-winning music videos for the Foo Fighters and Cold War Kids as well as documentaries such as “I Am Trying to Break Your Heart: A Film About Wilco” — sits down for an interview with Joseph Gordon-Levitt. Dressed down and agenda-free, Sam Jones brings viewers behind the scenes as Gordon-Levitt talks about the emotional premiering of “The Walk” at the New York Film Festival as well as his experience with Robert Redford during filming of the 1992 film “A River Runs Through It.”
Recent and upcoming episodes of “Off Camera” with Sam Jones include Jake Gyllenhaal, Cindy Crawford, Ellen Page, Olivia Wilde and more with additional guests being announced soon. In the meantime, check out these clips of the interview with Gordon-Levitt.
READ MORE: Watch: Joseph Gordon-Levitt Has a Dangerous Dream in Thrilling ‘The Walk’ Clips