Watch: Robert Rodriguez Has Made A Movie Nobody Will See For '100 Years' 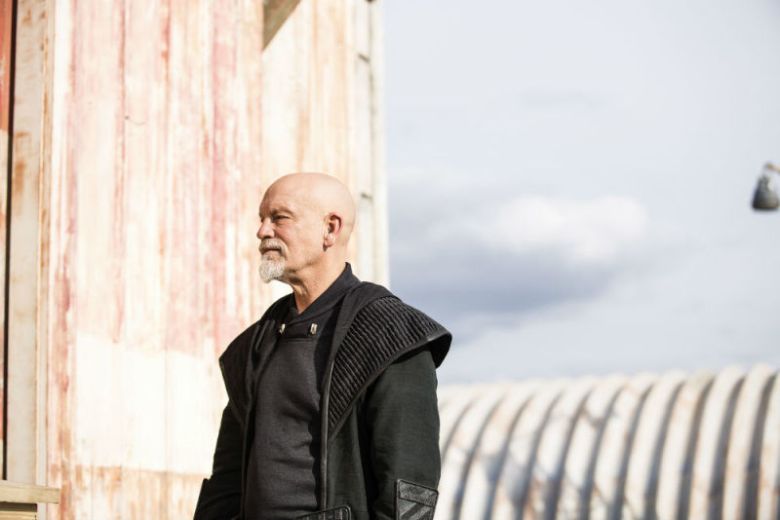 READ MORE: Why Robert Rodriguez Didn’t Just Make a TV Show — He Made a TV Network

In what has to be one of the most ambitious distribution stunts in movie history, Robert Rodriguez’s new film “100 Years” is being locked away in a time capsule that won’t open for another century, io9 reports. Plot details for the film are being kept under wraps, though it has been confirmed that John Malkovich, Marko Zaror and Shya Chang are all a part of the cast. The movie was conceived as promotion for the luxury liquor Louis XIII Cognac, which has bottles currently on shelves that were made in 1915. The company decided a piece of art that speaks to their commitment to quality was something worth doing, and they brought Rodriguez and Malkovich on as a result.

“Louis XIII is a true testament to the mastery of time and we sought to create a proactive piece of art that explores the dynamic relationship of the past, present and future,” said global executive director of Louis XIII, Ludovic du Plessis, in a news release.

Rodriguez has called the film “emotionally charged,” and three teasers have been released that present a different version of what the future could look like when the movie is finally released on November 18, 2115.

“There were several options when the project was first presented of what [the future] would be,” said Malkovich. “An incredibly high tech, beyond computerized version of the world, a post-Chernoybl, back to nature, semi-collapsed civilization and then there was a retro future which was how the future was imagined in science fiction of the 1940s or 50s.”

Rodriguez told Indiewire, “It’s the first time I’ve ever done anything like this, I was intrigued by the whole concept of working on a film that would be locked away for a hundred years. They even gave me silver tickets for my descendants to be at the premiere in Cognac in 2115. How cool is that? What John and I wanted it to be was a work of timeless art that can be enjoyed in 100 years. I’m very proud of it even if only my great grandkids and hopefully my clone will be around to watch.”

The clips are merely teasers, and no footage from the film will be screened until the century mark. Check them out below, and hear from Malkovich himself in a featurette above.

This Article is related to: News and tagged John Malkovich, Robert Rodriguez, Trailers