Watch: 'The X-Files' Faces Its Fans at New York Comic-Con For the Season 10 Premiere 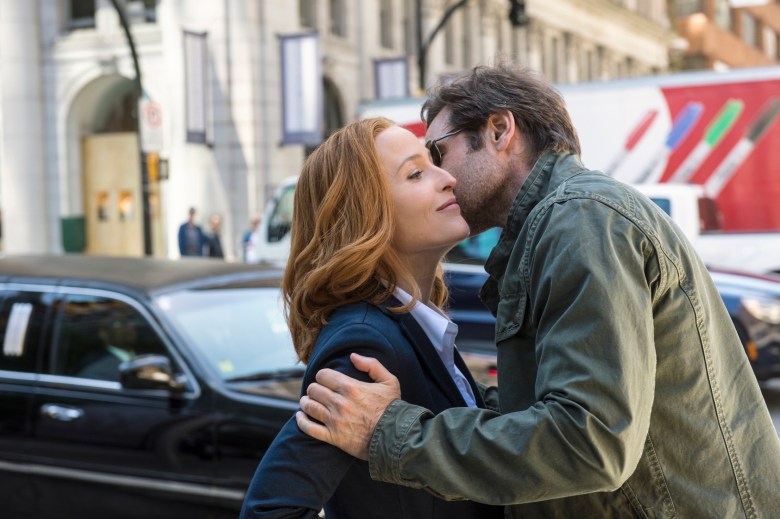 When Fox unveiled the first episode of "The X-Files" revival at New York Comic-Con this year, it was playing to a friendly crowd — and the above serves as video evidence of that.

Featuring a ton of fans who showed up wearing their own homemade FBI badges, the video also includes a few behind-the-scenes peeks at the production of Season 10 (including Gillian Anderson breaking character, which is always a treat to behold).

READ MORE: ‘The X-Files’ Revival: What We Know and What We Don’t Want to Know (So Far)