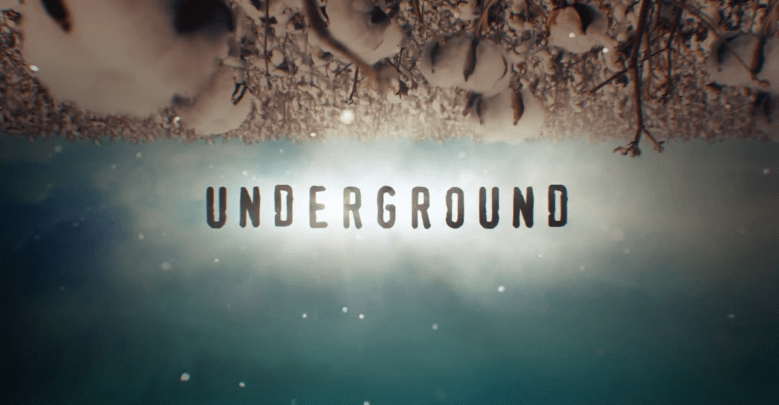 Take a first look at this teaser from WGN America’s upcoming show “Underground,” a series that celebrates the heroic journey runaway slaves took to safety on the Underground Railroad.

The short clip has a distinctly modern style and adds a modern soundtrack to the brief shots of men working in the field before a reveal that teases some dramatic moments in the near future, but features none of the stars, who include Alano Miller and Christopher Meloni.

The synopsis is as follows: “‘Underground’ follows a group of slaves who plan a daring escape from a Georgia plantation to cross 600 miles to freedom.”

The show will premiere on WGN America in 2016.