Watch: Zoe Lister-Jones is 'Consumed' by GMOs in Horrifying Trailer 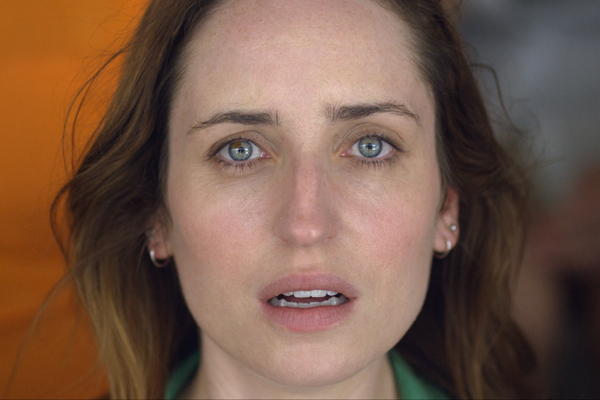 Starring Zoe Lister-Jones and directed by Daryl Wein, “Consumed” is a new thriller that depicts a mother wrapped up in the battle between small town organic farmers and big corporations profiting from GMOs. Her mission is to find the root of her son’s persistent rash.
“We wanted to raise questions around the film and get people thinking,” said the director. “The film isn’t intended to vilify anyone. Instead its purpose is to enlighten those who are unfamiliar with the subject matter, and cause those who are already familiar with it to dig deeper.”
The movie also stars Victor Garber, Danny Glover, Anthony Edwards and “The Big Bang Theory” actor Kunal Nayyar. Watch the trailer above, courts of Yahoo! Food, which will definitely make you think twice about what you consume.
READ MORE: Filmmaker Daryl Wein on Partnering with VICE and AT&T for a Short Film, and What Working With Brands Means for Indie Filmmakers