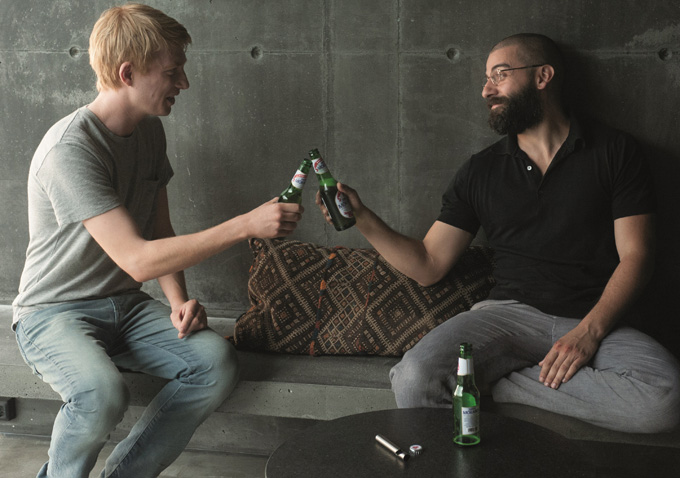 Laurence Green, chairman of the BIFA Board, said, “As part of our mission to build the widest audience we can for British independent film, it is BIFA’s great honour to celebrate the cream of the crop once a year at the Moët British Independent Film Awards. This year’s winners speak volumes, not just for their excellence but also for the undimmed ambition and beautiful diversity of the stories they tell.”

Raindance Discovery Award: “Orion: The Man Who Would Be King”

This year’s Variety Award, which celebrates a director, actor, writer or producer who has made a global impact and helped to focus the international spotlight on the UK, was presented to Kate Winslet.

Additionally, The Richard Harris Award for Outstanding Contribution by an Actor to British Film was presented to Chiwetel Ejiofor.