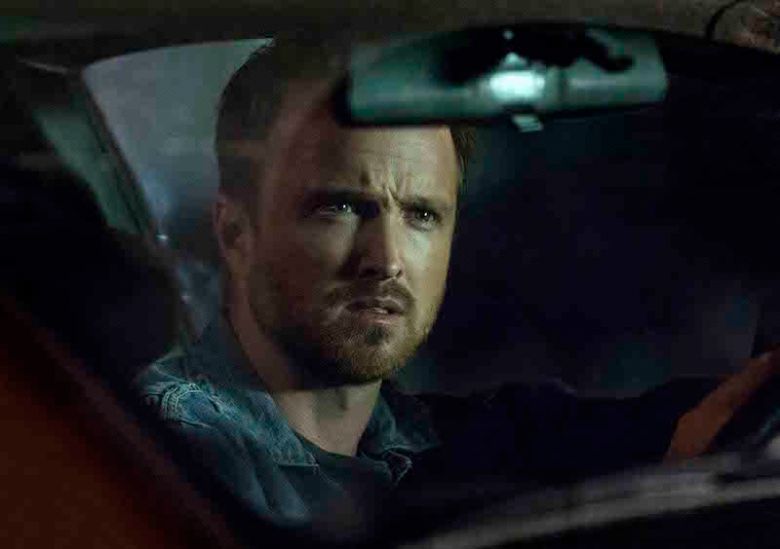 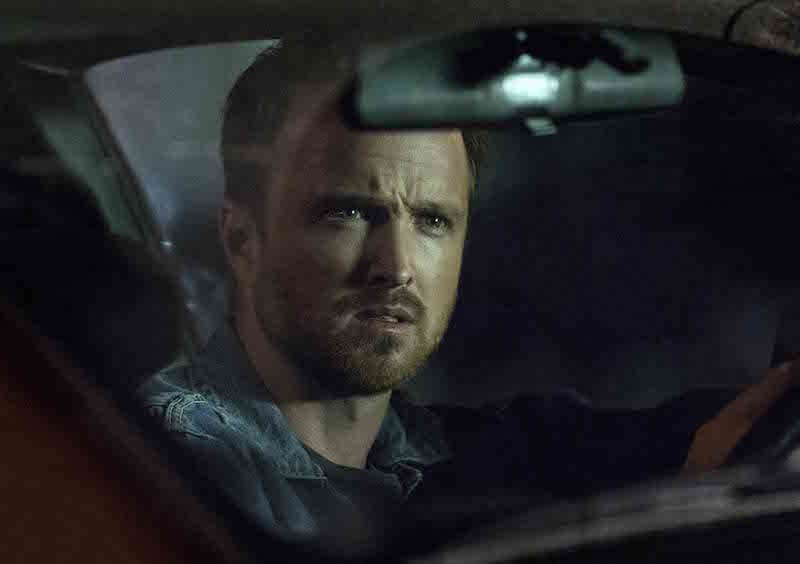 Remember Aaron Paul? The two-time Emmy winner from “Breaking Bad” who’s been killing it vocally on “BoJack Horseman” for the past two years? Of course you do. And everyone knows Michelle Monaghan from “True Detective” (Season 1!), not to mention “Gone Baby Gone” and “Mission Impossible III.” What about Hugh Dancy, you know, the guy from a little show some people kind of liked called “Hannibal”(!!)? What if I were to tell you all three were starring in a new drama about a cult from the showrunner largely responsible for “Friday Night Lights'” brilliance?

Well, if you haven’t guessed it, that’s exactly what I’m telling you right now. A trailer hasn’t dropped yet, but there are some first look photos available above and below.

Paul will play Eddie Lane, a convert to The Meyerist Movement who’s suffering from a crisis of faith. Dancy’s Cal Roberts is there to offer him salvation as the charismatic, unofficial leader of Meyerism. Meanwhile, Monaghan’s Sarah Lane was born into a Meyerist family who serves as an important figure in the movement. The series also stars Sarah Jones as a defector of Meyerism, Emma Greenwell as an addict saved by Cal and Meyerism, as well as Hawk Lane as Eddie and Sarah’s teenage son.

Here’s the official synopsis provided by Hulu: “The Path” follows a family at the center of a controversial cult as they struggle with relationships, faith and power. Each episode takes an in-depth look at the gravitational pull of belief and what it means to choose between the life we live and the life we want.

“The Path” will be released weekly on Hulu beginning Wednesday, March 30. 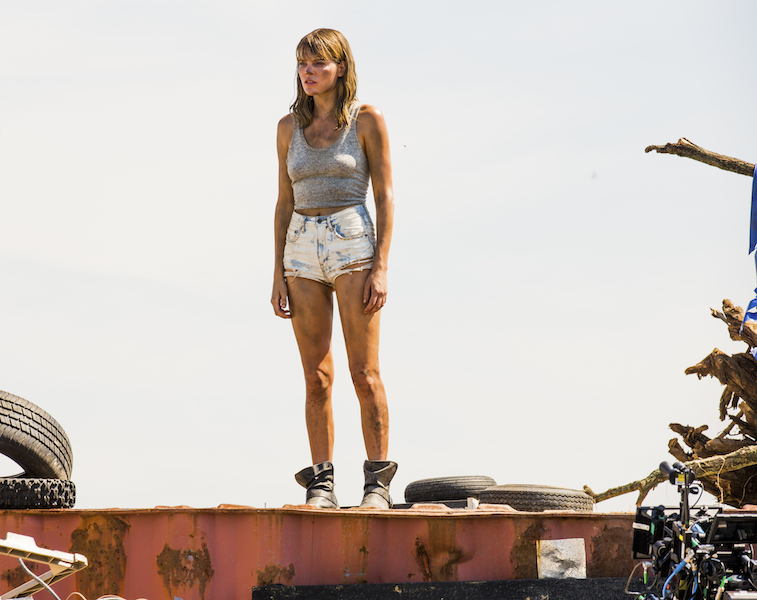 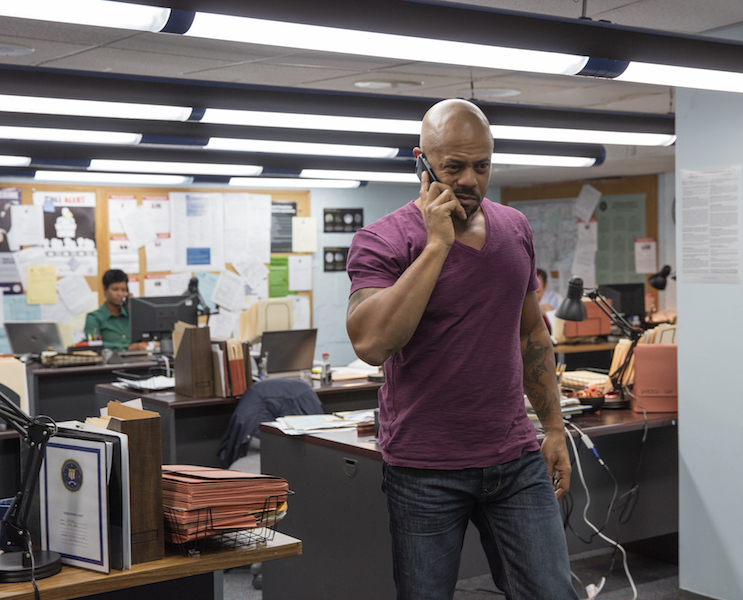 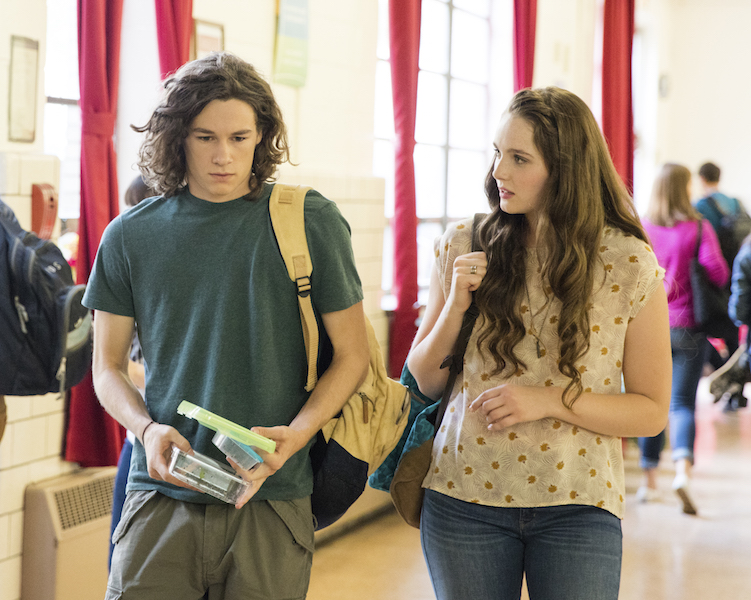 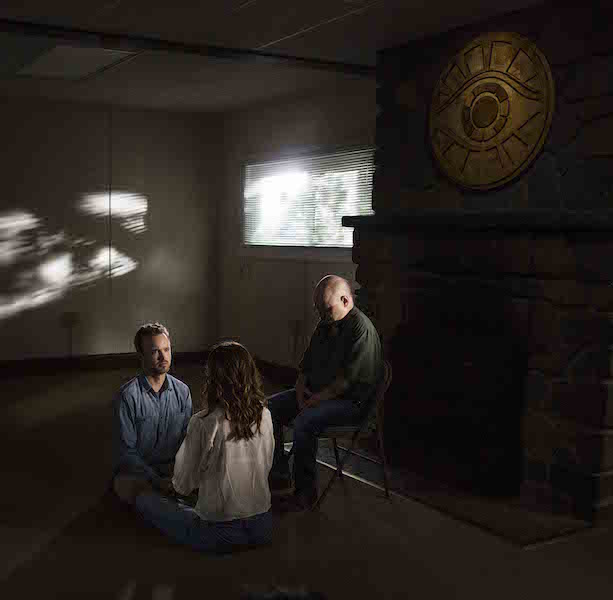 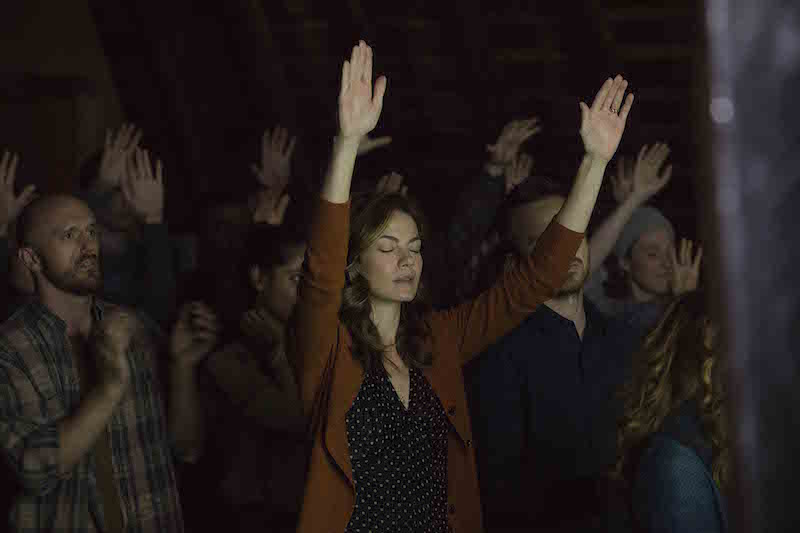 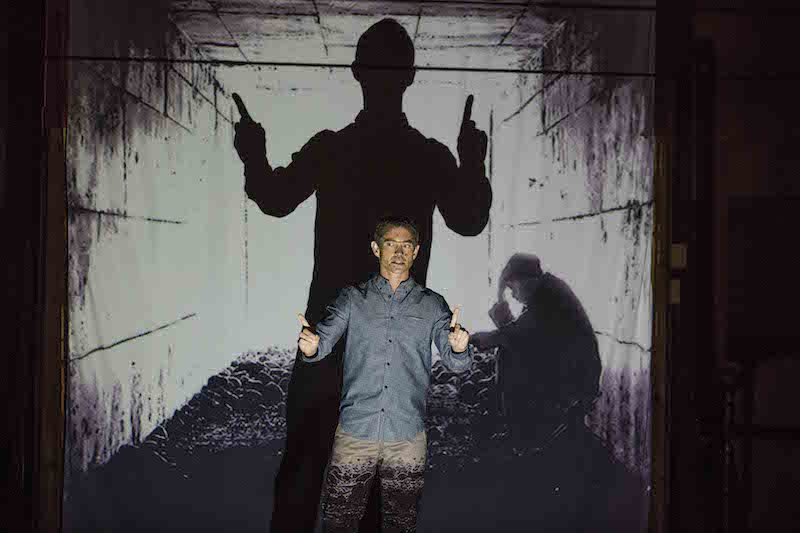 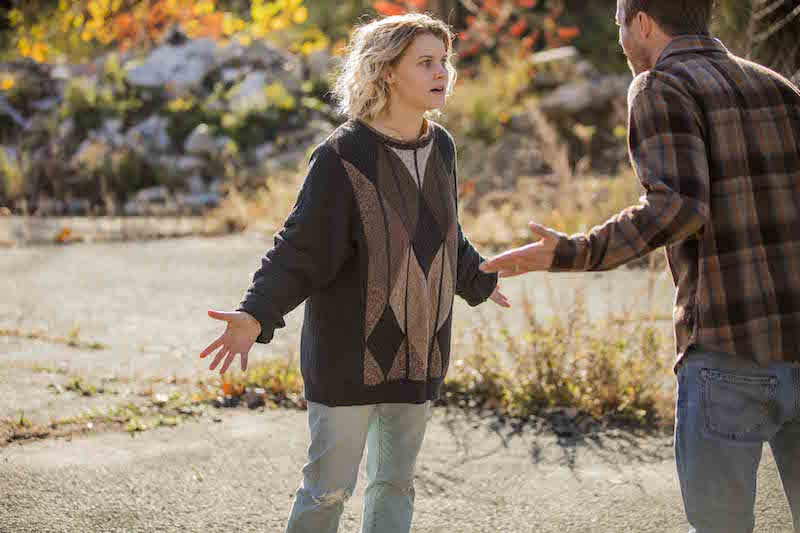 READ MORE: The Most Shocking TV Moments of 2015, Ranked