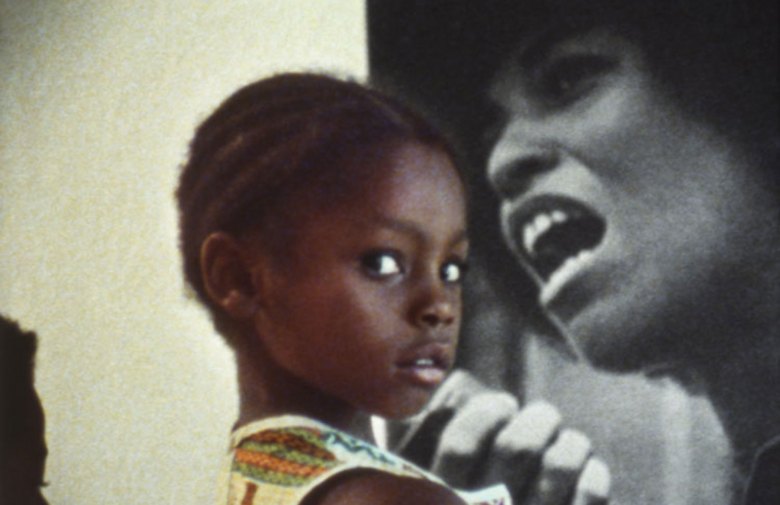 Array Releasing, the LA-based film collective founded by filmmaker Ava DuVernay, has acquired the never-before-released “Ashes and Embers,” one of the landmark films of Haile Gerima.

The movie won the FIPRESCI Prize at the Berlin International Film Festival in 1983 but was never picked up for U.S. distribution. Array is planning a restoration for February 2016 through a new initiative known as Array Classics.

“Ashes and Embers” tells the story of an African-American Vietnam vet wrestling with a turbulent past and a chaotic political climate to make a future for himself. The movie marks the first film that will tour across the United States under the Array Classics banner, which will seek to identify seldom-seen cinematic gems and introduce those works to new audiences.

“We, like many across the world, regard Mr. Gerima as a master filmmaker whose body of work asserts and amplifies the magnificence of black people in all our complexity,” stated Array Executive Director Tilane Jones. “We are honored to release Mr. Gerima’s rarely seen jewel ‘Ashes and Embers’ at a time when the film’s themes of cultural anguish and political unrest mirror contemporary issues that we face today.”

This Article is related to: News and tagged Acquisitions, Array