How MoMA Changed the Field of Film Preservation 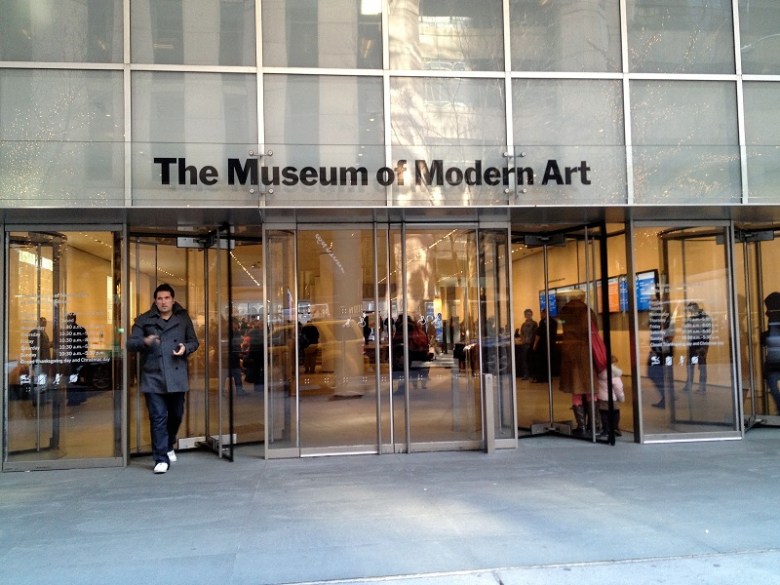 Eighty years ago, the Museum of Modern Art launched a new field. The New York institution’s film department, founded in 1935, was among the first of its kind to collect and preserve moving images. Over the decades, the collection became increasingly valuable: MoMA became one of the city’s major homes for repertory screenings, inspiring many generations of moviegoers, while developing its efforts to save thousands of films from oblivion.

The museum kicked off a celebration of its latest milestone earlier this year with a retrospective of work by Robert Zemeckis, and plans additional series pegged to the museum’s massive collection in the new year. Indiewire spoke with Rajendra Roy, MoMA’s chief curator of film, about the legacy of MoMA’s film collection and the challenges it faces in the 21st century.

How About Those Films?

Eight and a half years ago, Roy came to MoMA following a gig as the artistic director for the Hamptons International Film Festival and faced a serious legacy. MoMA’s collection houses some 30,000 titles, second only to the Library of Congress. “The one thing I realized right off the bat when I arrived was that the collection was the one thing you don’t fuck around with,” he said. “That’s what separates what we do from pretty much any other organization in New York City other than Anthology Film Archives.”

But the MoMA collection wasn’t hidden away — it was available to researchers and fueled screening series year-round, which required a curatorial perspective alongside an archival one. “As an archive, our first responsibility is making history available,” Roy said. “Happily, that involves a tradition.”

The museum began screening its collection off-site as early as 1935, just six years after MoMA itself opened. In 1939, the museum opened Titus 1, its largest screening space, which remains there today — effectively making it the longest running continuously operated film theater in New York. For decades, the museum has provided a major entry point for evaluating film history.

It all started with Iris Barry, the museum’s first curator, who ventured out to Hollywood and convinced many of its living legends — from Douglas Fairbanks to Mary Pickford — that they should donate their film collections to the museum.

Those efforts eventually spread to the rest of the staff and covered nearly every form of the medium. In the seventies, longtime curator Laurence Kardish introduced New Yorkers to the early work of German director Rainer Werner Fassbinder. Other series associated with experimental filmmakers helped that community find its roots in the city. Roy spoke favorably about popular retrospectives dedicated to directors Mike Nichols and Tim Burton.

“Our ability to tell a story of early American cinema has become of the essential features of MoMA and our exhibition,” Roy said, citing 2009’s D.W. Griffith series as one recent example. Research on that series led to the discovery of an unreleased all-black feature film from 1914 — the same period of time when “Birth of a Nation” was released — starring musical theater legend Bert Williams. The unedited footage was unveiled at MoMA late last year. “A happy comedy about black Americans didn’t jive with the ‘Birth of a Nation’ narrative that white audiences were ready to digest,” said Roy. “We couldn’t tell that story as richly if we didn’t have those Griffith materials. It opened a whole new chapter.”

Nevertheless, Roy noticed a strong divide between the archival and exhibition worlds when he first arrived at the museum. “What surprised me most was how segregated the two communities were,” he said. “There was a deep mistrust on the part of the archivist that us exhibition people were exploiters who wanted to take precious prints off the shelf and use and abuse them in a way that people involved with archival collections in the past may have been guilty of.”

The sentiment went both ways. “The exhibition community was suspicious of archivists because of the secrecy,” Roy added. “In the eighties and nineties, there was a real suspicion that archivists were involved in piracy and not respecting distributors.”

But Roy and some of his peers from the film festival world saw a new opportunity to operate as middlemen, working with the archives from a programmatic perspective that united these disparate worlds. “There aren’t enough resources in the world for anyone to save cinema,” he said. “The only way we can do that is through collaboration.” 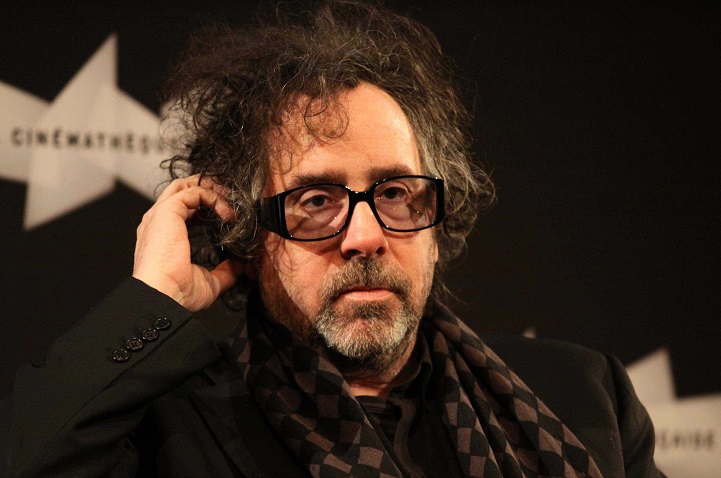 However, just because you preserve it doesn’t mean people will show up to see the result. Because of its legacy, MoMA had a built-in audience, but Roy felt it needed more than that. “In a way, an institution like MoMA could coast on its base,” he said. “But you don’t want a disengaged audience.”

He gives Burton, whose work was showcased in a hugely popular exhibition in 2009, credit for extending the museum’s demographics. The museum also bolstered its collaboration with the Film Society of Lincoln Center on the annual New Directors/New Films series. “We retain that audience throughout the year,” Roy said.

In the digital age, MoMA has had to face new challenges as it sifts through its archive to determine which materials deserve an upgrade. Last summer, the museum announced plans to digitize its collection of Andy Warhol films. “We still had to ask, ‘Is Andy an essential enough filmmaker for us to store his films digitally in addition to analog?'” Roy said. “The answer, in this case, was yes — because we’re also the distributor of his work.” The MoMA team went through a similar process with the Griffith collection.

Still, Roy said that the museum faces difficult questions surrounding which titles to single out given the massive costs of digitization. “I hope we get to a point where terabytes are cheaper than they are right now,” he said. The demand is certainly growing: At the Berlin International Film Festival last fall, MoMA screened the only 35mm print at the festival. “So you have to make choices about what you’re going to scan and what you’re going to store from your collection. The questions get tougher when you’re adding terabytes of information to your repository.”

The cost a of running a digital repository capable of restoring film materials runs in the millions of dollars. So far, MoMA can take it. “Fortunately, we are part of a bigger institution that can shoulder the enormous cost,” Roy said. The museum recently completed a major renovation of the Pennsylvania facility where much of the restoration process takes place. “The shift from analog to digital is shaking the fundamentals of everything,” Roy added. “It’s not like I lose sleep over it every night, but I never thought I’d be one of the people making sure history continues in an era where technology keeps evolving. We’re all hanging on tight.”

This Article is related to: Features and tagged Features, Interview, Interviews, MoMA, Museum of Modern Art