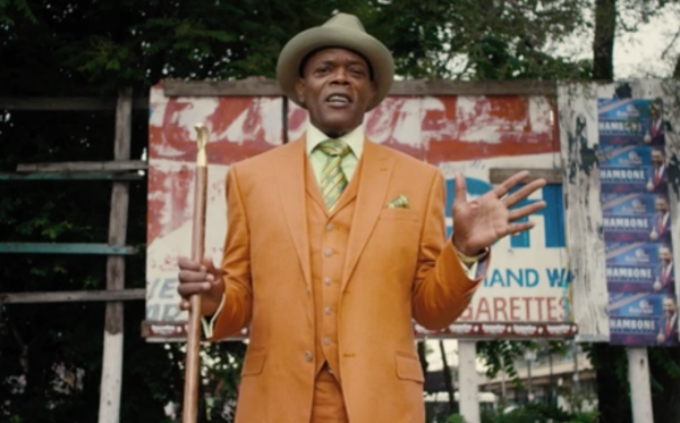 Prime has become a promising new streaming platform for original television thanks to “Transparent,” “The Man in the High Castle” and “Mozart in the Jungle,” but it’s about to pull a Netflix with “Chi-Raq” and make an original feature film available for online viewing.

“Chi-Raq” was the first feature film produced by Amazon Studios under the guidance of Ted Hope, but instead of releasing the film day-and-date online and in theaters (something Netflix tried and received backlash for among theater exhibitors), they opted for a limited theatrical release followed by a quick turnaround for streaming. The movie opened in theaters December 4 and will debut on Amazon Prime on February 4. “Chi-Raq” can currently be streamed on VOD and Digital HD.

Co-written with Kevin Willmont, the latest Spike Lee joint is a modern day adaptation of the ancient Greek play “Lysistrata.” Teyonah Parris stars as the eponymous character, who reacts to the murder of a child by a stray bullet by organizing a group of women against the ongoing violence in Chicago’s Southside. Her efforts create a movement that challenges the ideas of race, sex and violence in America and around the world.