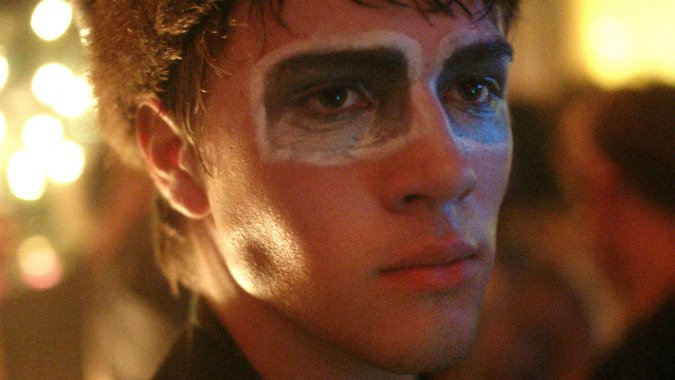 READ MORE: Toronto Review: ‘Closet Monster’ Is the Only Coming-of-Age Tale With a Talking Hamster That You Will Ever Need

Strand Releasing has acquired all U.S. rights to “Closet Monster,” directed by newcomer Stephen Dunn. The film premiered at TIFF 2015, where it won the Best Canadian Feature Film Award. “Closet Monster” stars Connor Jessup and features the voice of Isabella Rossellini as a talking hamster.

The synopsis for “Closet Monster” is as follows: “‘Closet Monster’ tells the story of Oscar Madly (Jessup), a creative and driven teenager who hovers on the brink of adulthood. Destabilized by his dysfunctional parents, unsure of his sexuality, and haunted by horrific images of a tragic gay bashing he witnessed as a child, Oscar dreams of escaping the town he feels is suffocating him. A talking hamster (voiced by Rossellini), imagination and the prospect of love help him confront his surreal demons and discover himself.”

READ MORE: The Breakouts: 9 Up-and-Coming Actors to Watch For at the Toronto International Film Festival

This Article is related to: News and tagged Acquisitions, Closet Monster, Isabella Rossellini