'The Leftovers' Season 3 Picked Up by HBO, But It Will Be the Last Season 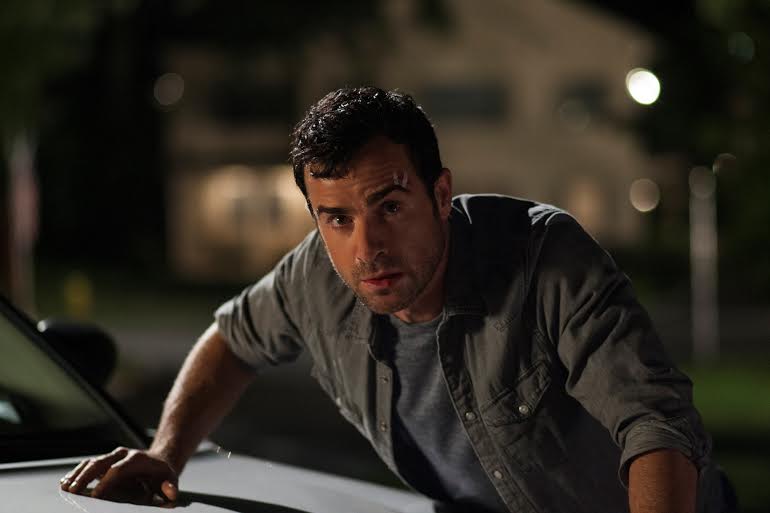 We will return to Miracle, but only for a limited time.

HBO President Michael Lombardo announced the renewal of Damon Lindelof and Tom Perrotta’s acclaimed drama via a statement Thursday afternoon. The series — which follows the Garvey family as they recover from a global crisis in which 2 percent of the world’s population mysteriously disappeared — will end after the upcoming season.

READ MORE: Do You Find ‘The Leftovers’ Hard to Watch? Damon Lindelof and Tom Perrotta Know Why

“It is with great enthusiasm that we welcome back Damon Lindelof, Tom Perrotta and the extraordinary talent behind ‘The Leftovers’ for its third and final season,” Lombardo said. “This show has proven to be one of the most distinctive HBO series and we are extremely proud of its unrivaled originality, which has resulted in such a passionate following by our HBO viewers. We admire and fully support Damon’s artistic vision and respect his decision to bring the show to its conclusion next season.”

In a statement issued to the press, Lindelof promised a “wildly ambiguous but hopefully mega-emotional” ending to the series many have come to regard among the best that television has to offer.

“I have never, ever experienced the level of creative support and trust that I have received from HBO during the last two seasons of ‘The Leftovers,'” Lindelof said in the same statement. “Tom, myself and our incredible team of writers and producers put tremendous care into designing those seasons as novels unto themselves…with beginnings, middles and ends. As we finished our most recent season, it became clear to us that the series as a whole was following the same model…and with our beginning and middle complete, the most exciting thing for us as storytellers would be to bring ‘The Leftovers’ to a definitive end. And by ‘definitive,’ we mean ‘wildly ambiguous but hopefully mega-emotional,’ as all things related to this show are destined to be.”

Lindelof continued, “On behalf of our incredible crew and superb cast, we are all tremendously grateful that HBO is giving us an opportunity to conclude the show on our own terms…an opportunity like this one rarely comes along, and we have every intention of living up to it. One more thing. We are blessed by the unwavering support of our fans and the incredibly powerful voice of the critical community. We feel absolutely privileged to heat up one last helping of leftovers.”

It’s important to note that both statements frame the decision to end the series after Season 3 as Lindelof’s, not the network’s. In an interview with Variety that ran shortly after the Season 2 finale, Lindelof said simply that he wanted “there to be more ‘Leftovers.'” Tom Perrotta said something equally ambiguous, in terms of how much longer they wanted to keep the series running, when he spoke with Indiewire a few weeks ago. “We have some vague ideas, but we don’t even know if there will be a Season 3,” Perrotta said when asked if he wanted a third season. “That’s the question we’re waiting to get answered.

After a first season with relatively low ratings and no real awards traction, many worried “The Leftovers” might not make it to Season 2. When it did, Lindelof and Perrotta made the most of their opportunity, delivering one of the finest seasons of television in recent memory. They will undoubtedly approach the final season with a similar vigor and, one would hope, courage.

READ MORE: Will HBO Pick Up ‘The Leftovers’ For Season 3?

This Article is related to: Television and tagged Damon Lindelof, HBO, Television, The Leftovers, Tom Perrotta