Watch: The Past Has Deadly Plans for James Franco in Latest '11.22.63' Teaser 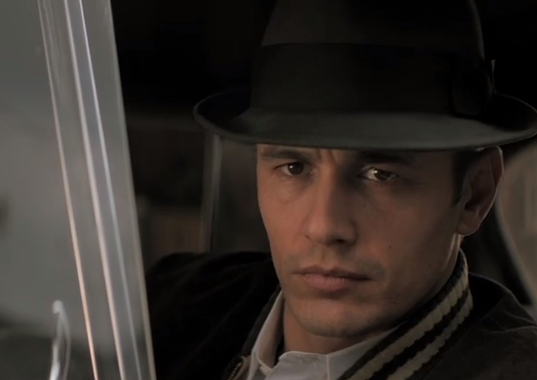 The latest teaser for J.J. Abrams’ “11.22.63” has surfaced and with it, a bigger hint at the mayhem in store for Hulu’s collaboration with Abrams and Stephen King.

Based on the King novel of the same name, “11.22.63” stars James Franco as an unassuming high school teacher sent back in time to prevent the assassination of JFK. Also starring Chris Cooper and Cherry Jones, “11.22.63” pits its smart phone-toting protagonist against the suspicious forces of the past (and, you know, Lee Harvey Oswald).

The eight-episode series event will fittingly premiere on Presidents Day 2016, February 15 on Hulu.