Watch: Witness the Brutality and Brotherhood of 'The Revenant' in New Featurette 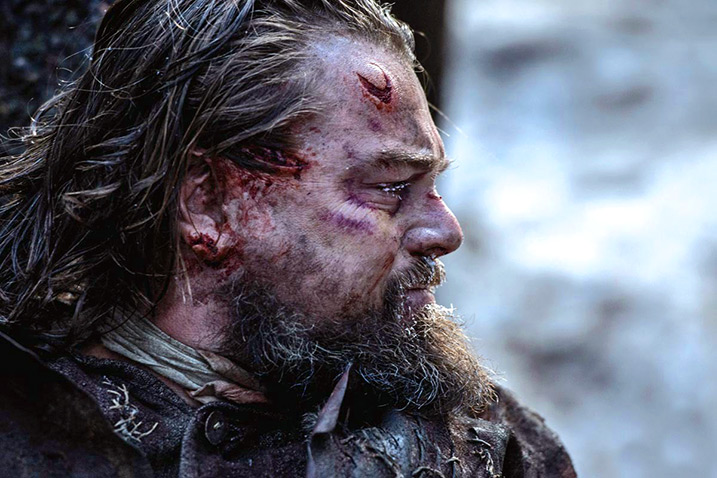 Alejandro G. Iñárritu’s ambitious wilderness epic “The Revenant” had a well-documented production from hell, but it looks like it’s paying off if the film’s incredible Christmas box office is any indication. Distributor 20th Century Fox will open the movie nationwide on January 8, and they have just dropped a breathtaking featurette that includes never-before-seen behind-the-scenes footage.

“The Revenant” stars Leonardo DiCaprio as American fur trapper Hugh Glass, who embarks on a journey of revenge after he is mauled by a bear and left for dead. DiCaprio provides some insight into the brutal production in the video above, alongside supporting actors Domhnall Gleeson and Will Poulter.

“The Revenant” is now playing in select theaters.

READ MORE: The Revenant Will Be Bigger than Ever in Dolby Cinema Release

This Article is related to: News and tagged Alejandro Gonzales Inarritu, Domhnall Gleeson, Leonardo DiCaprio, The Revenant, Will Poulter