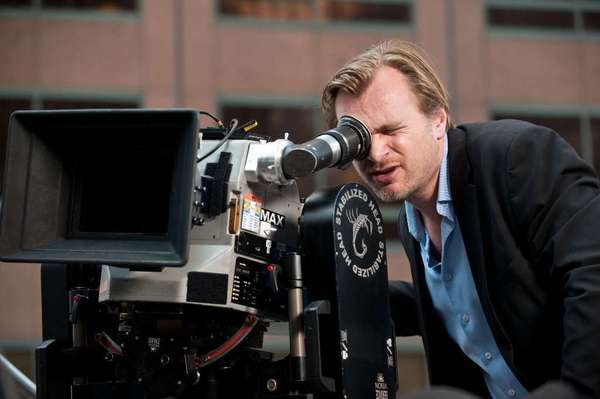 With just a couple weeks left before the 2016 Sundance Film Festival begins, organizers have unveiled several conversations that will take place during the annual event, featuring some of the most iconic filmmakers working today. According to the Sundance Institute, this year’s panels will “address topics including the relationship between media technology and storytelling, film aesthetics and the use of celluloid, music design, casting and environmentalism.”

The conversations, which will include Christopher Nolan, Werner Herzog, Lena Dunham, Charlie Kaufman and many more, will take place as part of Sundance’s “Power of Story” panels, Cinema Cafe talks and Art of Film weekend, which highlights the unique roles and creative inspirations of those who bring stories to life on screen. The Cinema Cafe conversations will be live streamed on the Sundance website.

“Our offscreen lineup offers Festival-goers the opportunity to participate in interesting conversations about culture and creativity, concluding with our ‘Art of Film’ weekend that gives a behind-the-scenes look at the craft of filmmaking,” said John Cooper, Director of the Sundance Film Festival. “By live streaming many conversations from the Festival, film fans across the country can experience the energy and excitement of a new year in independent film.”

Check out all of the new panels below. Synopses provided by the Sundance Institute.

“Power of Story: Evolution of Storytelling”
Monday, January 25 at 2:30 p.m. MST
Egyptian Theatre
While story is how we understand ourselves, our society and the world around us, it doesn’t exist until it’s shared through the mediums we use to communicate – our communication architecture. In celebration of the 10th anniversary of our New Frontier Program, join a group of remarkable minds – storytellers and creative technologists – for a workshop that explores imagination, innovation and the deeply intertwined worlds of technology and storytelling. Led by John Underkoffler, guests Nancy Bennett, John Gaeta, Kevin Slavin, Lynette Wallworth, Reggie Watts give us a glimpse into the mind-blowing future of story.
“Power of Story: The Art of Film”
Thursday, January 28 at 2:30 p.m. MST
Egyptian Theatre
Kicking off “Art of Film” Weekend, in this celebration of celluloid, we look at film aesthetics, its intrinsic qualities and its appeal to filmmakers who have made the artistic choice to employ film as a shooting format. Since the birth of cinema, artists have found within a thin strip of celluloid film myriad forms of expression and a magical medium through which to tell stories. Join Christopher Nolan, Colin Trevorrow, and moderator Alex Ross Perry. 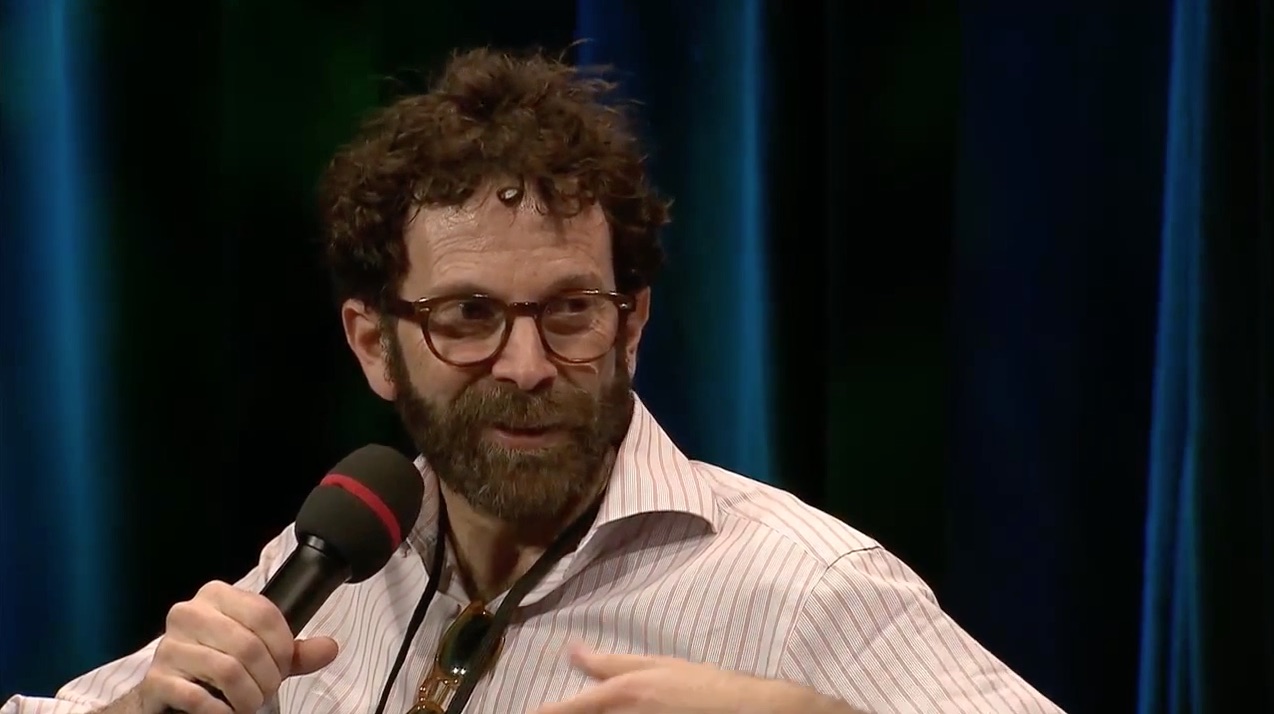 Saturday, January 30
“Cinema Café with Charlie Kaufman & Duke Johnson”
“Behind the Scenes: The Art of Casting”

“How to Save the World”
Friday, January 22, 2:30 p.m. MST
It’s impossible to separate the history of environmentalism from the powerful images put forth by filmmakers in a collective body of work that has tackled wildlife conservation, climate change, environmental concerns and species extinction to name but a few. But can these voices empower a global community to take action before it’s too late? Join moderator Pat Mitchell (Chair of the Sundance Institute Board of Trustees), Beverly and Dereck Joubert, Louie Psihoyos. #SFFGlobalAction 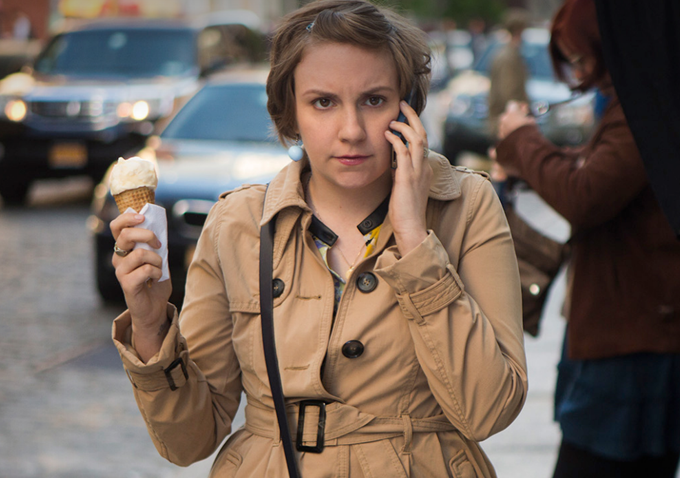 Cinema Cafe
All conversations take place at 11:30am MST.

This Article is related to: News and tagged Sundance 16