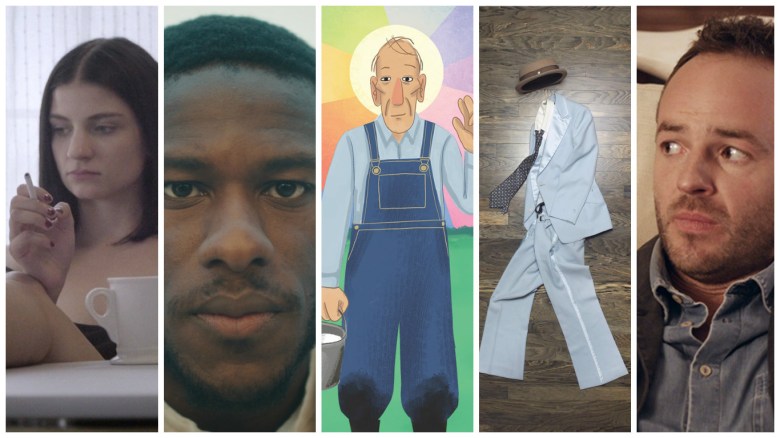 Although there’s no masterpiece on par with Don Hertzfeldt’s “World of Tomorrow,” which won the Grand Jury Prize last year and is currently nominated for an Oscar, the short films at the Sundance Film Festival are particularly strong this year, especially the comedies.

This year’s 72 official selections were culled from 8,712 submissions. “Each year, the big hurdle is not the amount of submissions but the number of amazing shorts we see – we never have enough room for them all,” says Mike Plante, Senior Programmer, Short Films. “The animation and documentaries spill into every program, comedy is everywhere, and we are lucky enough to add a midnight shorts program this year.”

Here, in alphabetical order, is a look at five standout shorts at the 2016 Sundance Film Festival. There are four world premieres at the festival, and one is available to watch online. For each, the filmmakers have shared with Indiewire the inspiration behind their films. 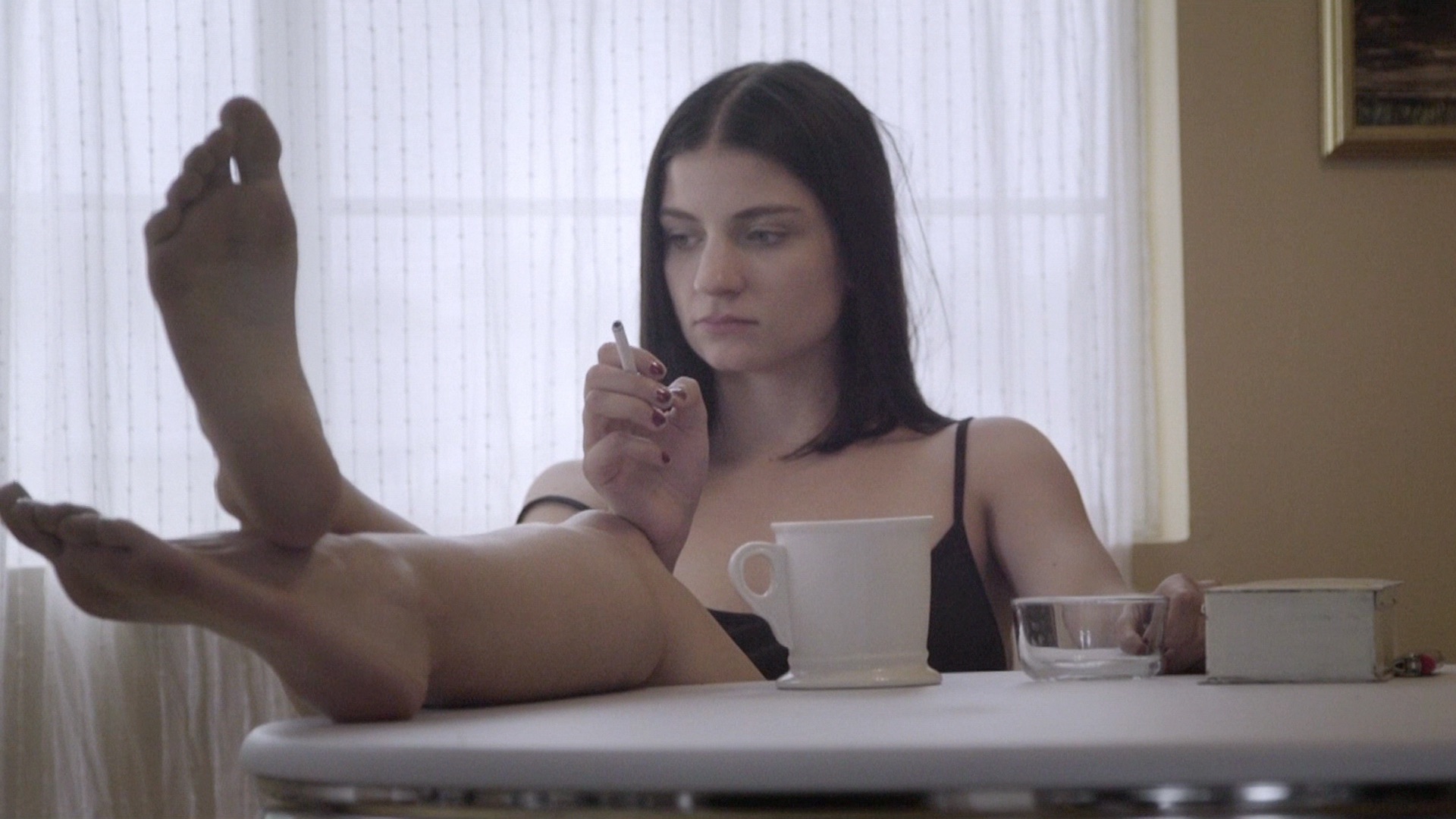 Writer/director/star Bridey Elliott is a triple threat in this intentionally cringe-worthy comedy about a lonely and desperate young woman adrift in the City of Angels. Fans of “Harold and Maude” should keep their eyes out for a brief appearance by Bud Cort as yet another man Elliott’s character scares off by being overly friendly.

Elliott, who makes her directorial debut with this 16-minute short and previously starred in the SXSW Grand Jury Prize-winning feature “Fort Tilden,” is the granddaughter of Bob Elliott, daughter of Chris Elliott and sister of Abby Elliott. She carries on the family comedic legacy with aplomb, especially in scenes where her character obliviously goes around with dirt smeared across her face, the result of kissing a homeless man.

“As a stand-up and performer I have written videos just for the internet, but I knew I wanted to show a shade of myself that I don’t get to express in comedy sketches,” said Upright Citizens Brigade regular Elliott. “My favorite film is ‘A Woman Under the Influence,’ and I knew I wanted to make something about female neurosis.”

As for the inspiration behind this quintessential L.A. story, Elliott said, “I moved to Los Angeles from New York last year with my boyfriend, who also plays my boyfriend in the movie. While he found a job rather quickly, I experienced a stretch of a couple empty months where I felt kept completely swallowed by LA.  There is so much anticipation in a move, and then to get there and have it feel like your life has lost momentum again was kind of an epiphany.”

Dialogue-free shorts are a genre onto themselves. When they work well, they take the audience on a visceral journey that resonates long after the credits roll. “Dirt” is one such film. The 7-minute drama, shot in Eagle Lake, Texas, begins and ends with a man (Segun Akande) shoveling dirt.

Writer/director Darius Clark Monroe, who was named one of Filmmaker Magazine’s 25 New Faces of Independent Film in 2014 and is prepping to helm a psychological thriller entitled “Year of Our Lord,” returns to the short format after gaining much acclaim for his award-winning Independent Lens feature documentary “Evolution of a Criminal.”

“Although I plan on making many more features, I’ll always continue making shorts,” said Monroe. “I love working within a confined time limit. Most of my shorts are influenced by dreams, moments, and feelings. The short format allows me to explore styles and technique in an unconventional way. It’s also great practice as a director. I’m able to discover new things about my voice and craft. Shorts also force me outside of my comfort zone. I’m allowed to play without the numerous pressures of a feature.”

Asked about the inspiration for “Dirt,” Monroe said, “In March of 2013, one of my closest friends passed away. We were the same age. She was a remarkable human being and I couldn’t shake the feeling that she was gone too soon. ‘Dirt’ is about many things, including the loss of innocence.”

“The Saint of Dry Creek”

Like many of the animated shorts at Sundance, “The Saint of Dry Creek” is a narrated tale. In this case, a now-grown dairy famer’s son shares his coming out story. Beginning with a car ride in which young Patrick Haggerty anoints himself with glitter, this 4-minute oral history is animated with great buoyancy. The result is a heartwarming short celebrating the power of love and acceptance.

Director Julie Zammarchi, who currently teaches animation at the Rhode Island School of Design, said, “As the director, I was presented with the audio which StoryCorps had already aired as a radio piece from an interview they did with Patrick Haggerty. After listening several times to the interview and looking at photos and videos of Patrick and his father, we imagined characters and scenes for the animation. It took about 3.5 months to animate and produce.”

At the festival, “The Saint of Dry Creek” screens in front of the HBO feature documentary “Suited.” It is currently viewable online in partnership with the It Gets Better Project. 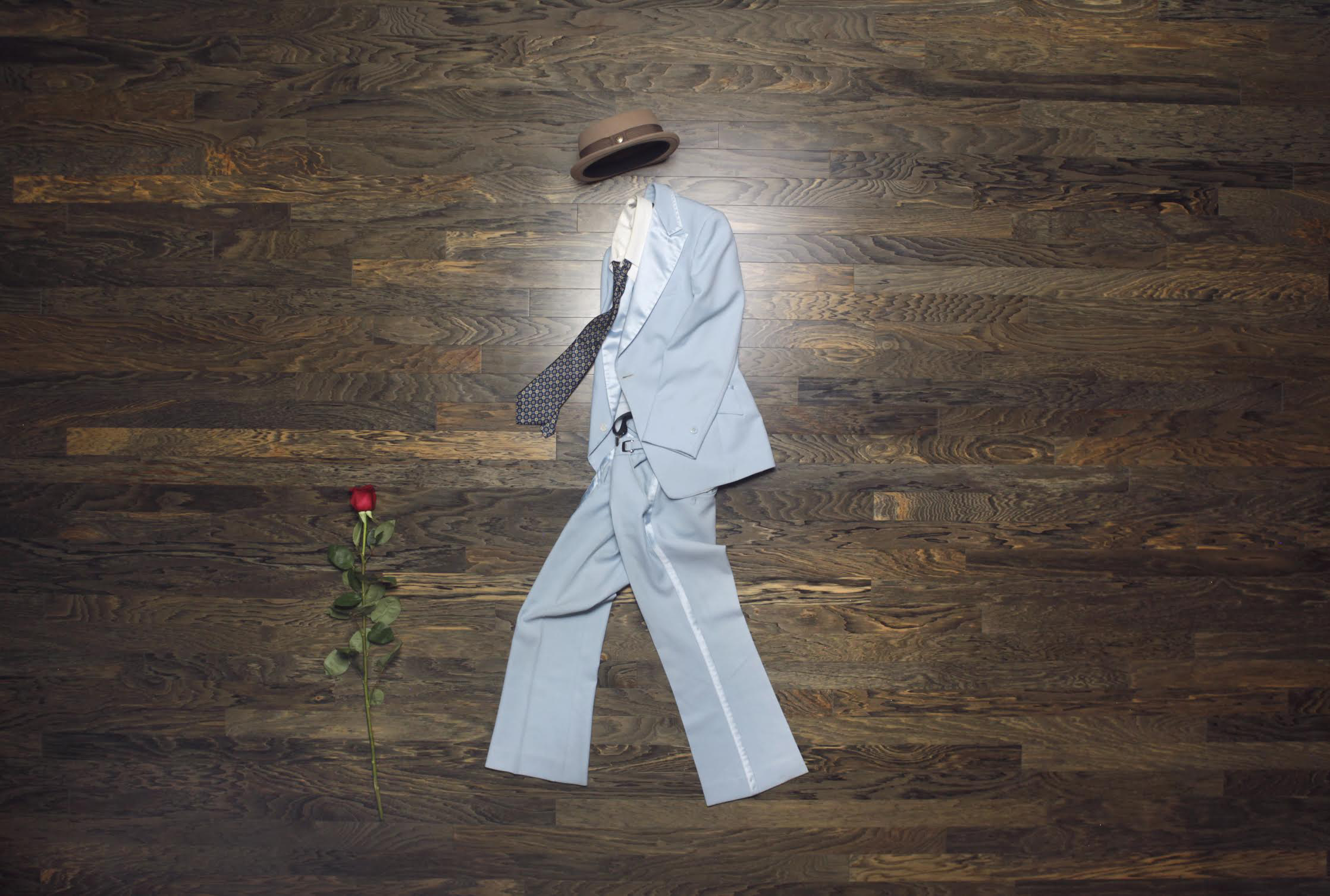 Directors Spencer Susser and Daniel Cloud Campos first attempted stop motion animation while making a commercial that never aired. Spurred on by that experience and determined to make something where they didn’t have to answer to anyone else, they crafted “Shiny,” a jaw-dropping stop-motion adventure involving a woman (represented by a dress), a man (a suit) and a purse-snatching incident.

“Shiny” took 20 days to shoot, with the filmmakers manipulating the clothes while on their knees. “Every shot was physically painful,” they recalled, adding the 4-minute short required a pile of clothing as big as a car.

Susser, who has been to Sundance before with his feature “Hesher” and his short “I Love Sarah Jane,” admits the “Shiny” storyline was always loose: “We made it up as we went. We knew a guy was going to walk down the street, and we wanted him to get into a fight somehow. What’s great about stop motion is you see the story unfold. Both Cloud and I have an editing background, so it felt like an intuitive way to tell a story.”

After the world premiere at Sundance, “Shiny” will screen at Tropfest 2016.

“So Good to See You” 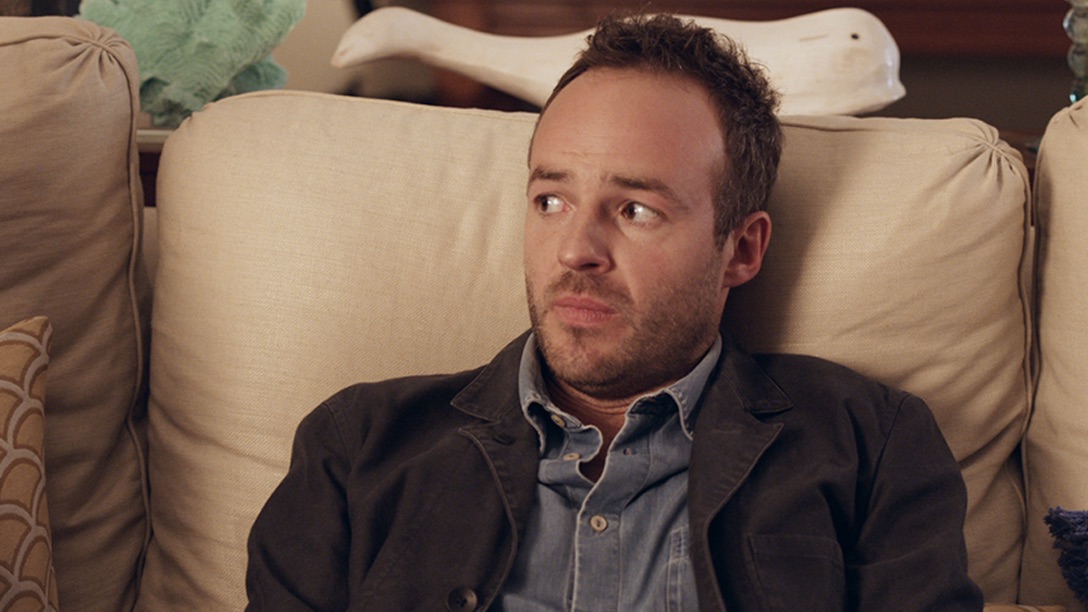 The cell phone as an instrument of doom is a reoccurring motif in many shorts at Sundance this year. In “So Good to See You,” Sienna Miller plays a woman who privately admits her true feelings about her dinner companions, unaware that everything she says is being left as a voicemail on her host’s cell.

Screenwriter Duke Merriman makes his directorial debut with this extremely well-crafted 10-minute comedy, shot in Little Compton, Rhode Island. “JC Chandor, a producer attached to a feature script I’d written, urged me to make a short that related in tone to my feature (although not in story) and demonstrate that I could I work with an ensemble,” said Merriman. “I pitched him this idea, he said that’s good, go make it, quickly. We did make it quickly and the pressure to do so helped me not overthink it.”

Of the story’s inspiration, Merriman said, “Most relationships are complex and often contain conflicted feelings and only rarely are those feelings confronted. Growing up in England (as an American), where earnest communication is often avoided at all costs, I am particularly attracted to situations in which those underlying sentiments reach the surface. My goal with this story was to take that exposition to an uncomfortable extreme and in the process take a satirical look at an overly mannered world.”

This Article is related to: Features and tagged Sundance 16, Sundance Film Festival