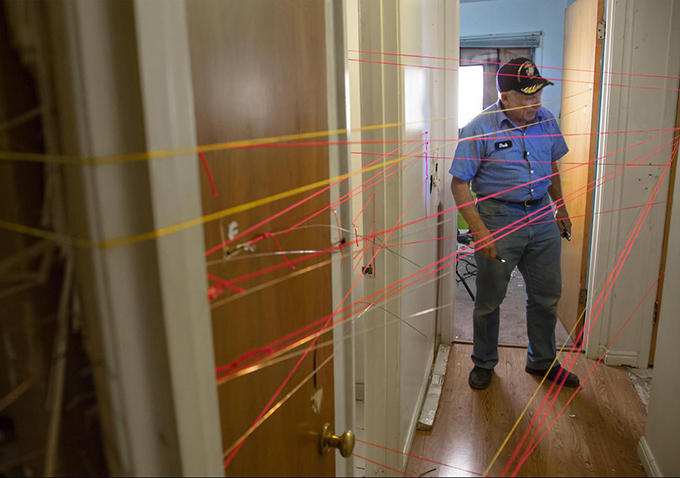 FilmRise announced today that it has acquired from Gravitas Ventures exclusive North American home media rights to eight films, including “Crazy About Tiffany’s,” “Peace Officer” and “Requiem for the American Dream.” The five additional titles in the deal are “The Kids Menu,” “Raven’s Touch,” “Last Man on the Moon,” “Why I’m Not on Facebook” and “Band of Robbers.”

“Peace Officer,” a chilling documentary on the militarization of American police, won the Grand Jury and Audience Awards for Documentary Feature at SXSW in 2015.

“We are delighted to be widening the audience of this exceptional group of films, by releasing them on DVD and Blu-ray,” said FilmRise CEO, Danny Fisher regarding the deal. “We look forward to our continued partnership with Gravitas Ventures, who has allotted us to bring into people’s homes a remarkable slate of films thus far.”

The films will be released by the distributor on DVD and Blu-ray beginning this winter. Watch the trailer for “Peace Officer” above.

This Article is related to: News and tagged FilmRise, Gravitas Ventures, Peace Officer, Requiem For The American Dream, South By Southwest Film Conference and Festival (SXSW)