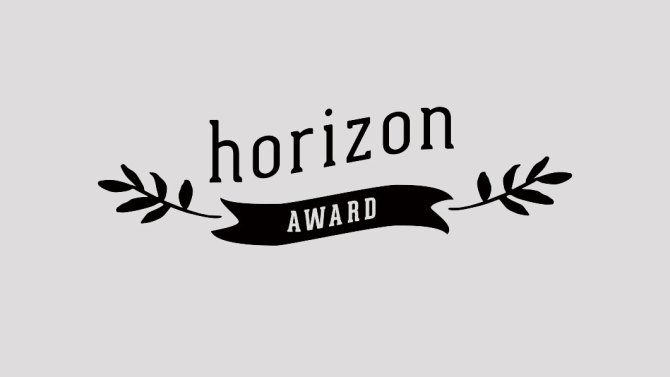 READ MORE: Attention, Emerging Female Directors: This Could Be Your Chance to Make it to Sundance

With the Sundance Film Festival kicking off tonight, Horizon Award co-founding producers Cassian Elwes, Lynette Howell Taylor and Christine Vachon have announced the winners of its second annual competition, where applicants were instructed to submit a self-directed film clocking in at under two minutes. Now the winners, up-and-coming filmmakers Maqui Gaona, Juliette Gosselin, Shanice Malakai Johnson and Florence Pelletier, will be given an all-expense-paid trip to Park City, Utah, where they will be presented the award at a special Sundance event on Sunday, hosted by actress Chloë Savigny. Along with the award, the four winners will be awarded $5,000 in grants from The Adrienne Shelly Foundation.

The Horizon Award competition is meant to seek out, mentor, and support young, talented female directors. Winners receive mentorship, festival access, and important introductions by Elwes, Howell, and Vachon to agents, producers, executives, festival staff, and other influencers throughout the Sundance Film Festival.

Regarding the announcement, Elwes says, “I’m so excited to announce the winners of the second annual Horizon Award… After the recent summit for systemic change (hosted by Sundance and Women in Film), I am more convinced than ever that we can make a difference and that history is on our side. I remain steadfastly committed to the idea that, one day soon, women will have exactly the same opportunities as men to direct movies.”

More details about this year’s winners can be found below.