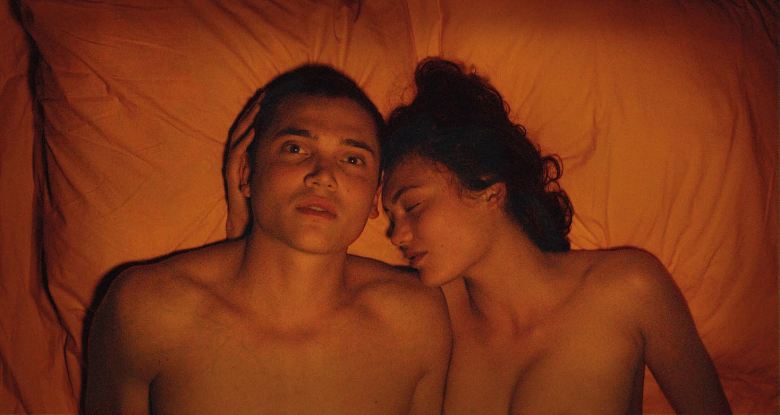 Netflix is currently in the thick of the Sundance Film Festival, purchasing SVOD rights to some of the event’s hottest titles, but that’s not stopping them from bringing some classic films and a few of last year’s buzziest festival entries to their streaming service next month. From Gaspar Noé’s extremely provocative coming-of-age romance “Love” to the Sundance sensation “Dope,” there’ll be no shortage of unforgettable movies to stream through the winter.

Below are all of the titles hitting the streaming library next month, plus Indiewire’s personal suggestions for what to stream. 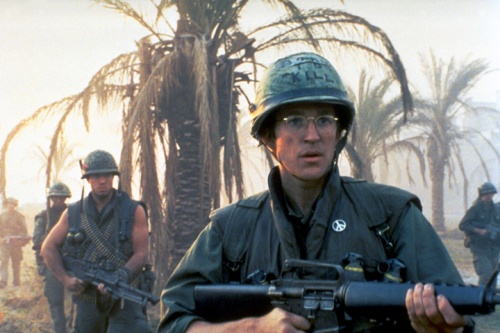 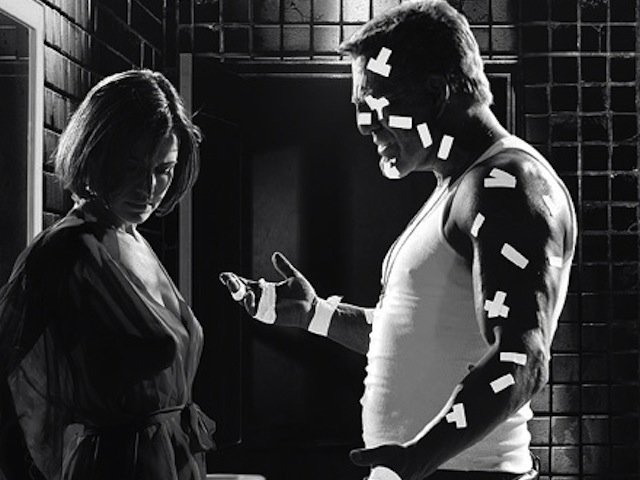 Robert Rodriguez takes the stylish noir of Frank Miller’s graphic novel and brings it to the screen with a killer cast and visionary style. In these intertwined tales, an ex-con avenges a hooker’s death, a gumshoe gets mixed up with dangerous vixens, and a cop saves a dancer from a rapist, and it’s all told in what amounts to one of the best graphic novel adaptations ever made. 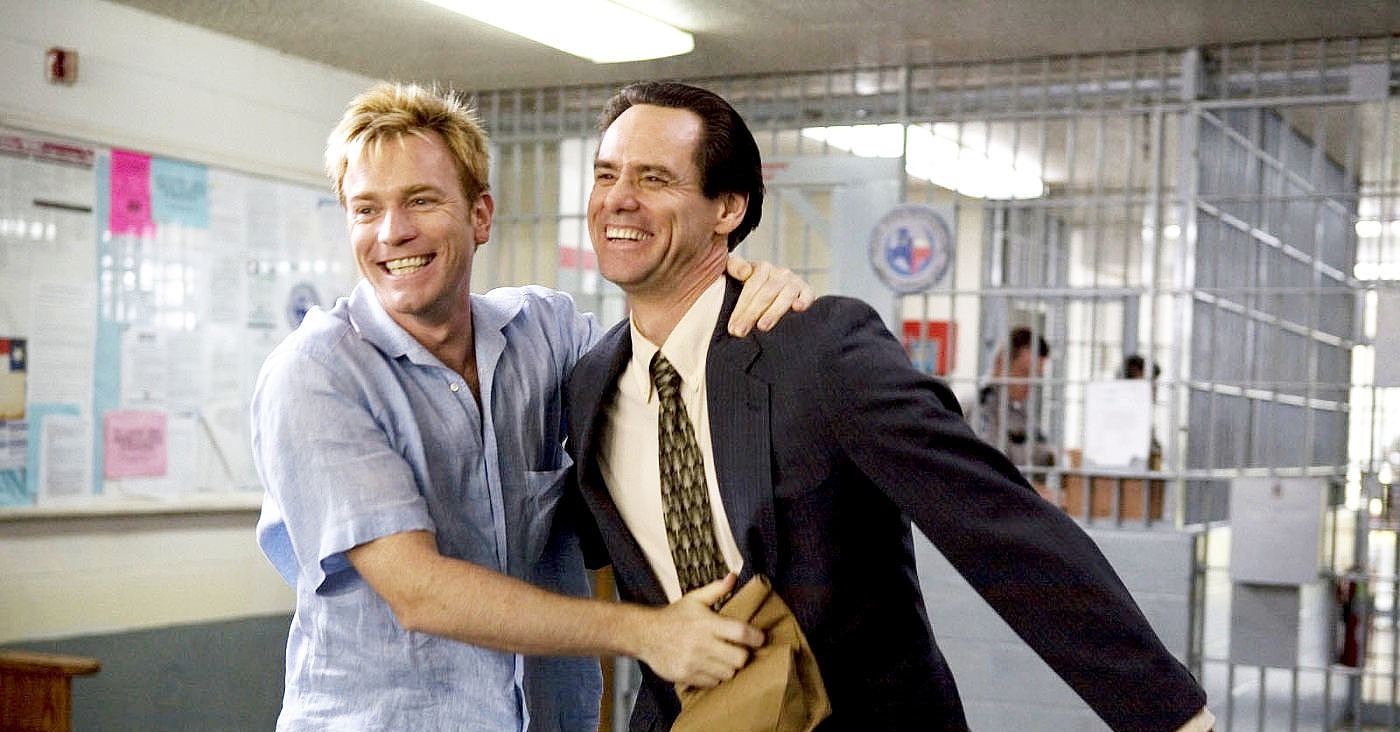 When Texas cop Steven Russell realizes he’s gay, he changes his life and pulls con jobs that land him in jail, where he meets his one true love. When the man is transferred to another prison, lovesick Steven mounts a series of jailbreaks. Filmmakers Glenn Ficarra and John Requa bring out the best in Jim Carrey, who gives one of his most overlooked performances.

Marking his first feature film since 2009’s “Enter the Void,” “Love” finds writer-director Gaspar Noé taking intimacy to startlingly graphic new levels. Starring Karl Glusman and Aomi Muyock, the drama centers on an American in Paris as he falls in love and experiments with drugs and sex. 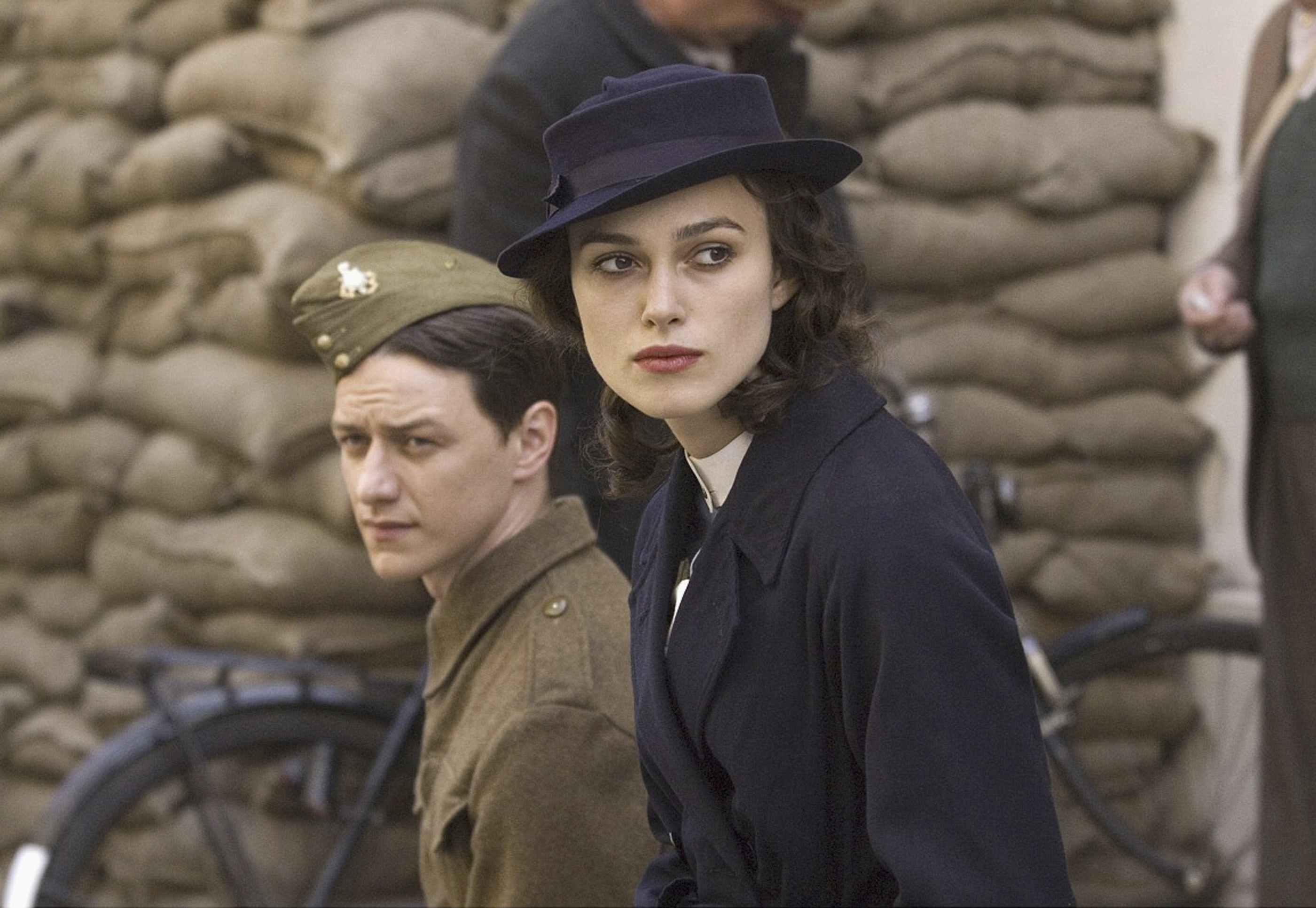 Keira Knightley has been the undisputed queen of romantic period pieces for the past decade, and her work in Joe Wright’s Oscar-winning “Atonement” not only proves why she’s become the go-to romantic period love interest, but it also ranks near the very top of her best performances to date. The passion between Knightley and co-star James McAvoy shows that the will to love is worth it, no matter what life-changing obstacles stand in the way.

Dianna Agron leaves her sheltered life behind in Natalie Leite’s directorial debut, “Bare.” In this drama, Agron’s Sarah falls in love with Pepper, a drug-dealing drifter played by Paz De La Huerta. As Sarah joins Pepper’s world, she disconnects from old friends and starts to strip at the club where Pepper sells drugs. 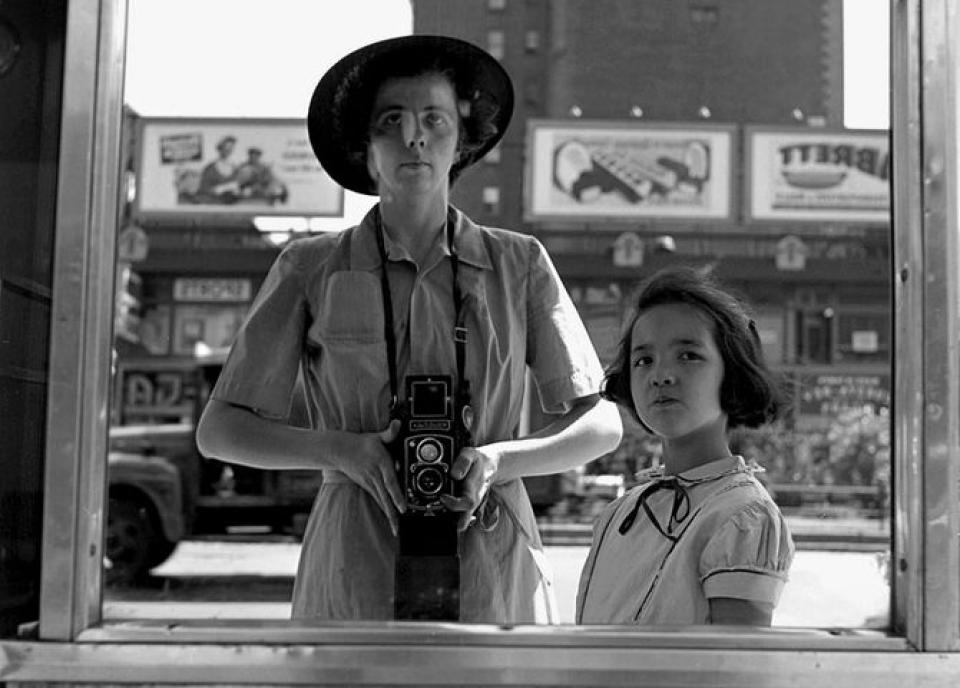 This unforgettable documentary uncovers Vivian Maier, a nanny who secretly took over 100,000 photographs. The photographs were eventually discovered decades later, hidden in several storage lockers, and Maier is now ranked among the 20th century’s greatest photographers.

This Article is related to: News and tagged Dope, Love, Netflix, Streaming, VOD/Streaming